When Thomas Tuchel took over at Chelsea in late January the Blues were ninth in the table.

Fast-forward three weeks and he has led them into the top four, above the likes of Liverpool and Tottenham Hotspur.

In even better news for Blues fans, striker Timo Werner managed to get on the scoresheet last time out against Newcastle after a 1,000-minute goal drought.

This weekend Chelsea go to Southampton.

When the two sides met at Stamford Bridge earlier this season, the Saints struck in injury time to level the scores up at 3-3 and leave West London with a point.

What time is Southampton vs Chelsea?

Chelsea fans will also be keeping an eye on the Merseyside derby which kicks off at Anfield at 5.30pm.

The 12.30pm Saturday kick-off is traditionally shown by BT Sport, and that's the case for Southampton vs Chelsea.

Coverage begins on BT Sport 1 at 11.30am, and the match can also be streamed on the BT Sport app by subscribers.

Southampton will need to turn things around drastically to stop their freefall as they look to avoid a seventh consecutive league defeat.

The Saints are 4/1 with Betfred to beat Thomas Tuchel's side who remain unbeaten under the German.

The former Borussia Dortmund and PSG head coach has no doubt impressed his superiors with five wins in six matches since replacing Frank Lampard and is 3/4 to keep that impressive run going.

The chances of a draw seem unlikely too with the bookies pricing this match at 11/4 for the outcome.

Odds courtesy of Betfred and subject to change. 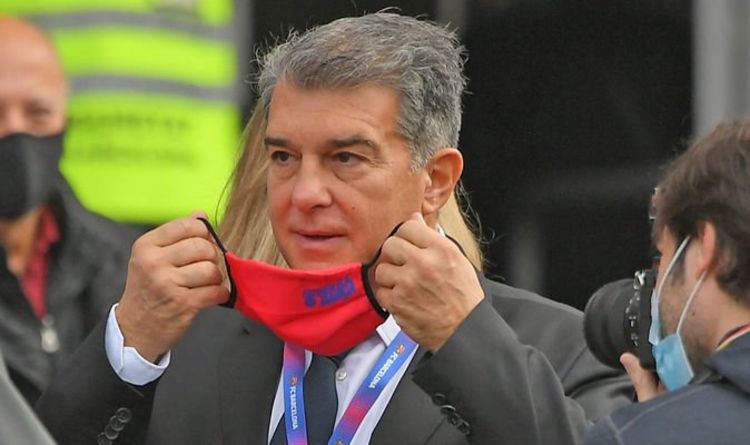 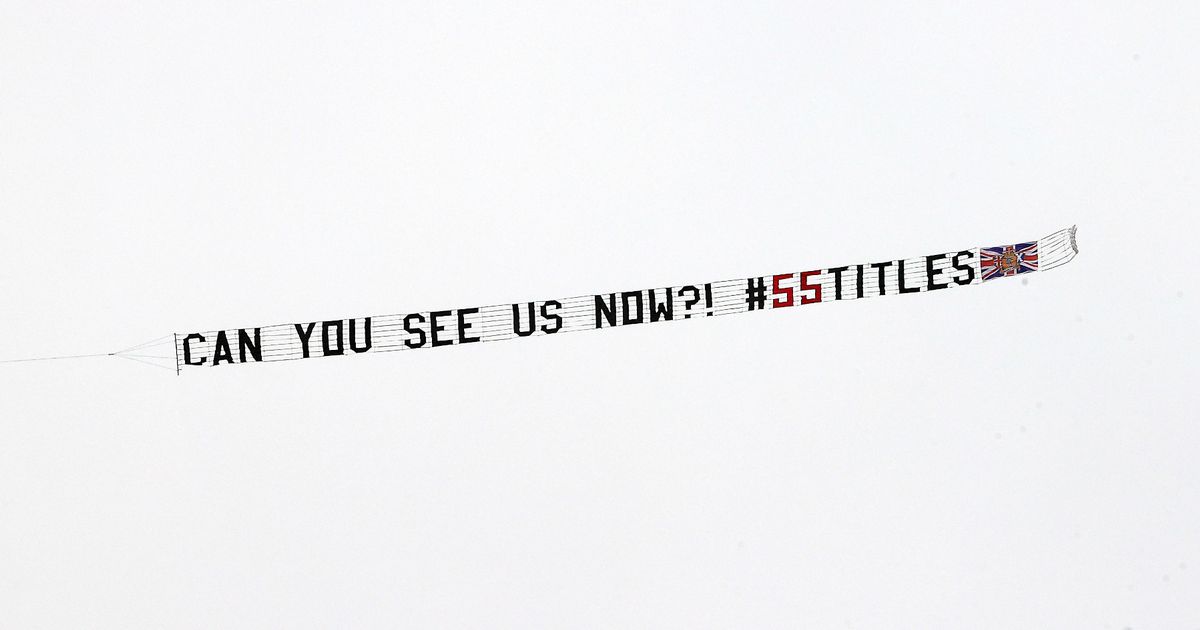 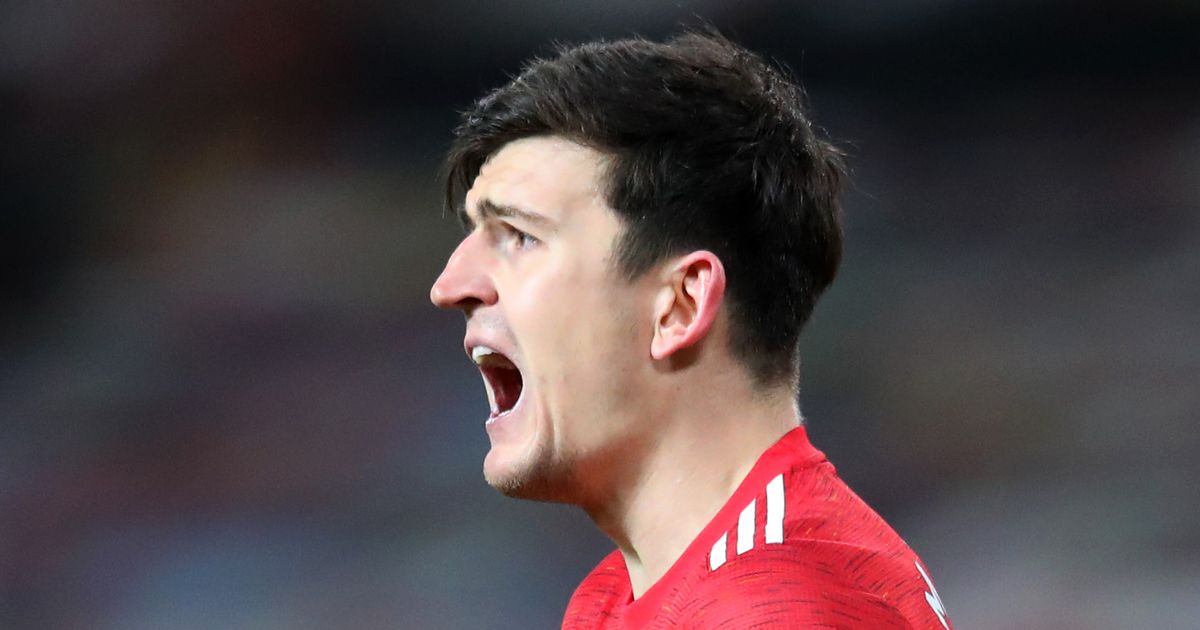