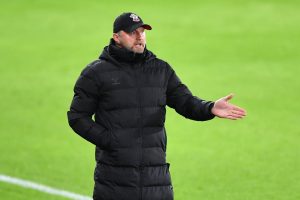 Ralph Hasenhuttl revealed Tino Livramento may require surgery on a knee injury after his 10-man Southampton side claimed an extra-time FA Cup win at Swansea.

Nathan Redmond, Mohamed Elyounoussi and Shane Long scored as Southampton made it to the fourth round of the competition with a 3-2 victory.

The Saints played most of the game with 10 men after Yan Valery was sent off for two bookable offences on the half-hour mark.

Saints skipper James Ward-Prowse filled in at right-back and could do so again in Tuesday’s Premier League game versus Brentford with the suspended Valery joining Livramento and Kyle Walker-Peters on the sidelines.

“I will ask my captain what he says,” Hasenhuttl said about the possibility of Ward-Prowse playing at right-back against Brentford. 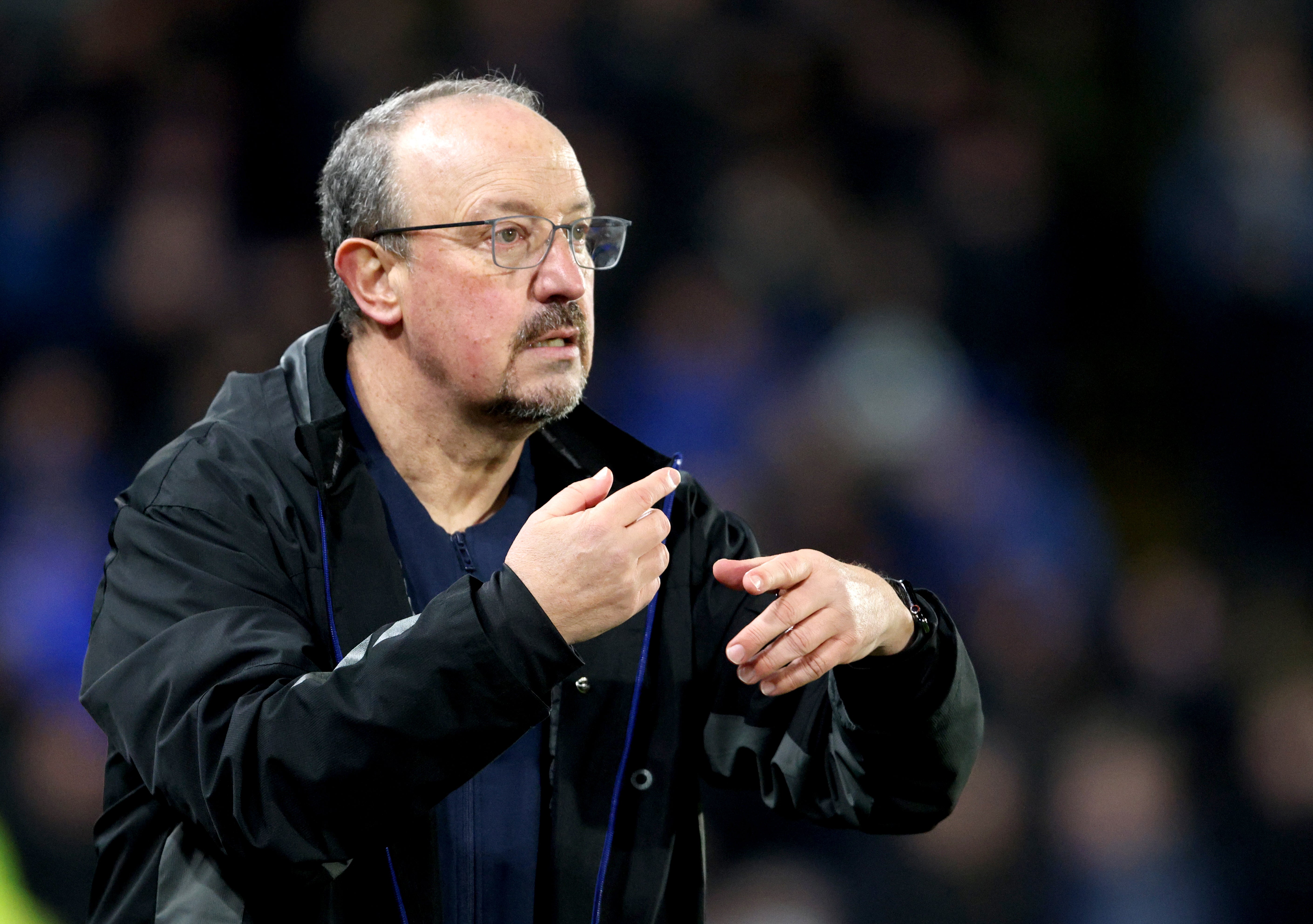 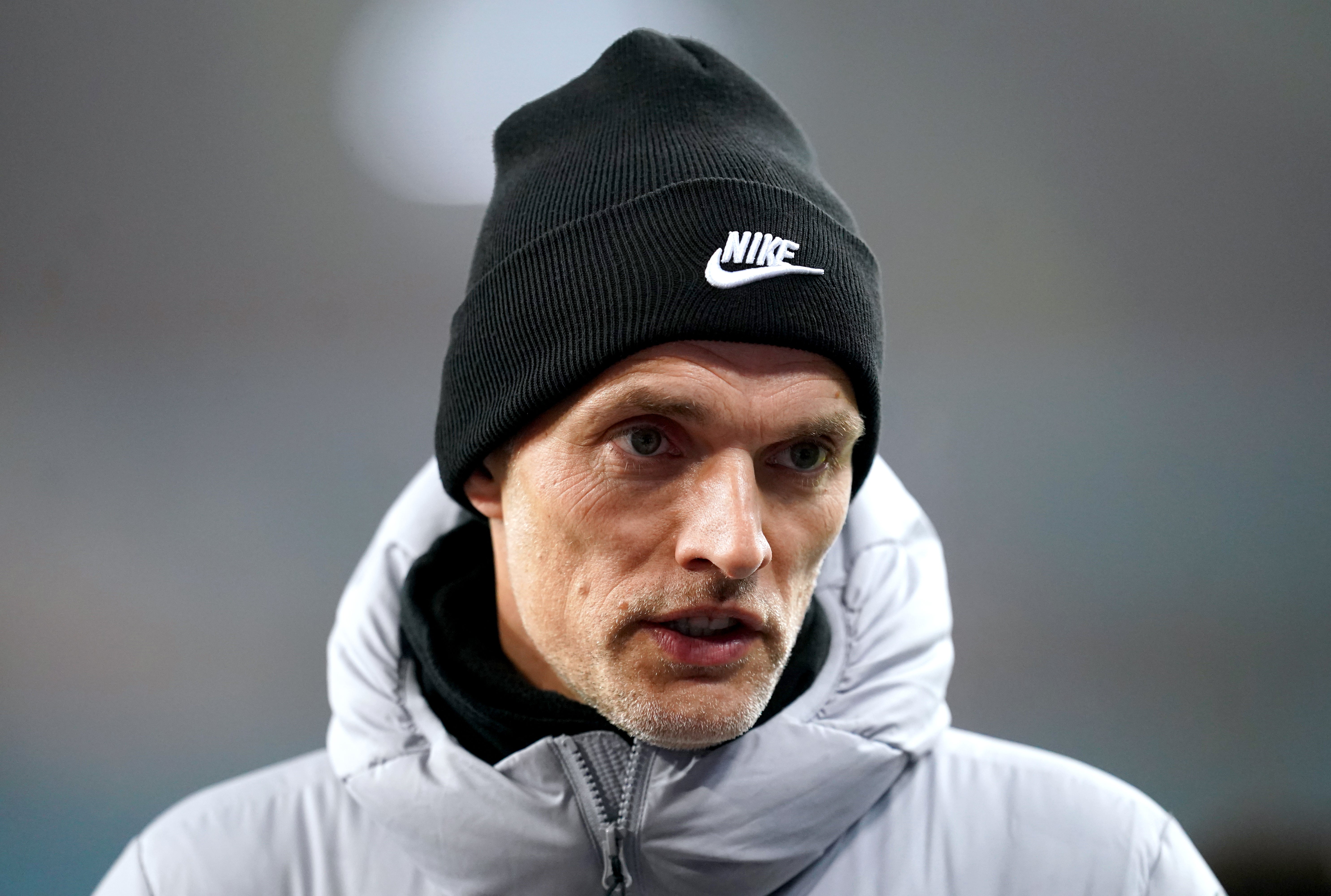 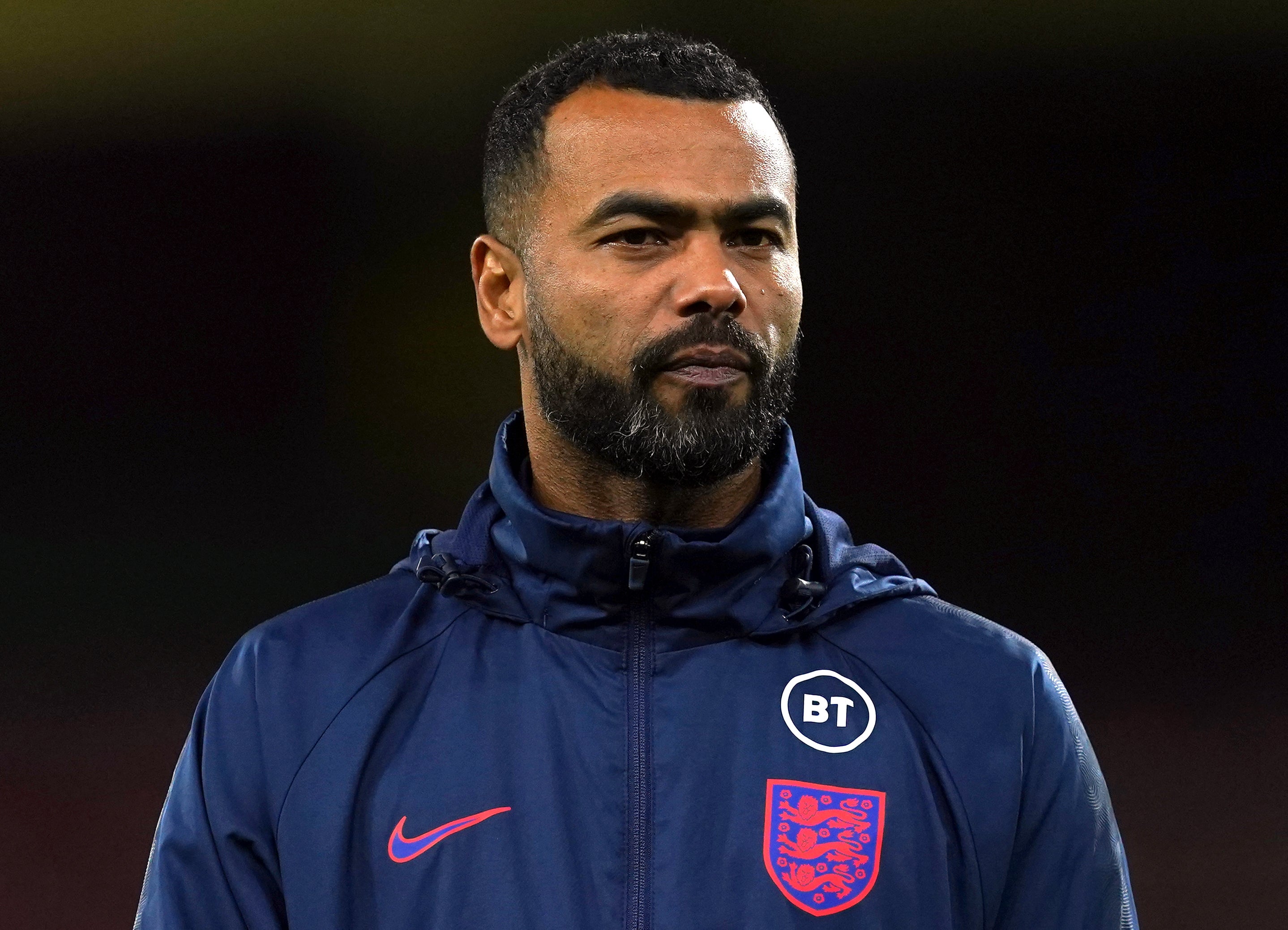 Teenager Livramento has been superb for Southampton since joining from Chelsea in a £5million deal in August.

The 19-year-old has made 18 Premier League appearances and last featured in the Boxing Day win at West Ham.

On Livramento’s injury, Hasenhuttl said: “The meniscus injury, even if it is a light one… I know this from my own son, it was a year out.

“We don’t know. At the moment we try it without surgery, but we have to look how serious it is.

“It is always an alarm for me when they (medical team) don’t want to speak.

“It is not good when they are not coming to me. But I will go to them every day to ask them.”

The tie was played behind closed doors because of the Welsh Government’s coronavirus regulations.

Hasenhuttl said: “It was a strange situation because we are not used to it anymore.

“But I know that we can fight. I know we have a team with passion and high workload, but the fixtures this week now are coming very quick.

“It does not get any easier with Brentford on Tuesday.”

Swansea took the tie into extra time when Joel Piroe fired home his 13th goal of the season after 77 minues.

Swansea had not played since December 11 because of coronavirus-enforced postponements, but this was a fourth successive defeat for Russell Martin’s side.

Martin said: “I’m really hurt by the way we lost that game. It was not acceptable.

“Going so long without a game has not helped, but that’s not an excuse. 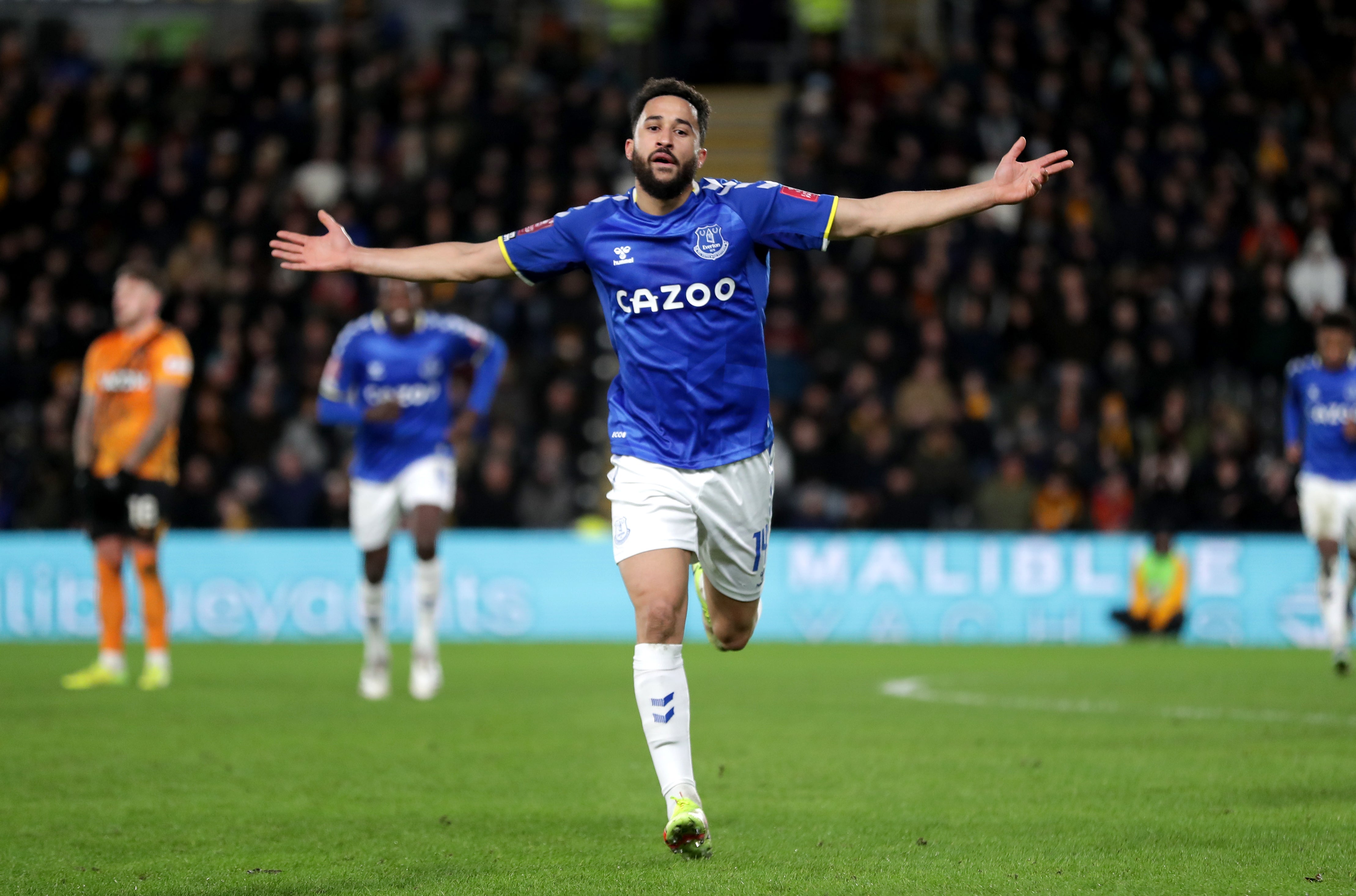 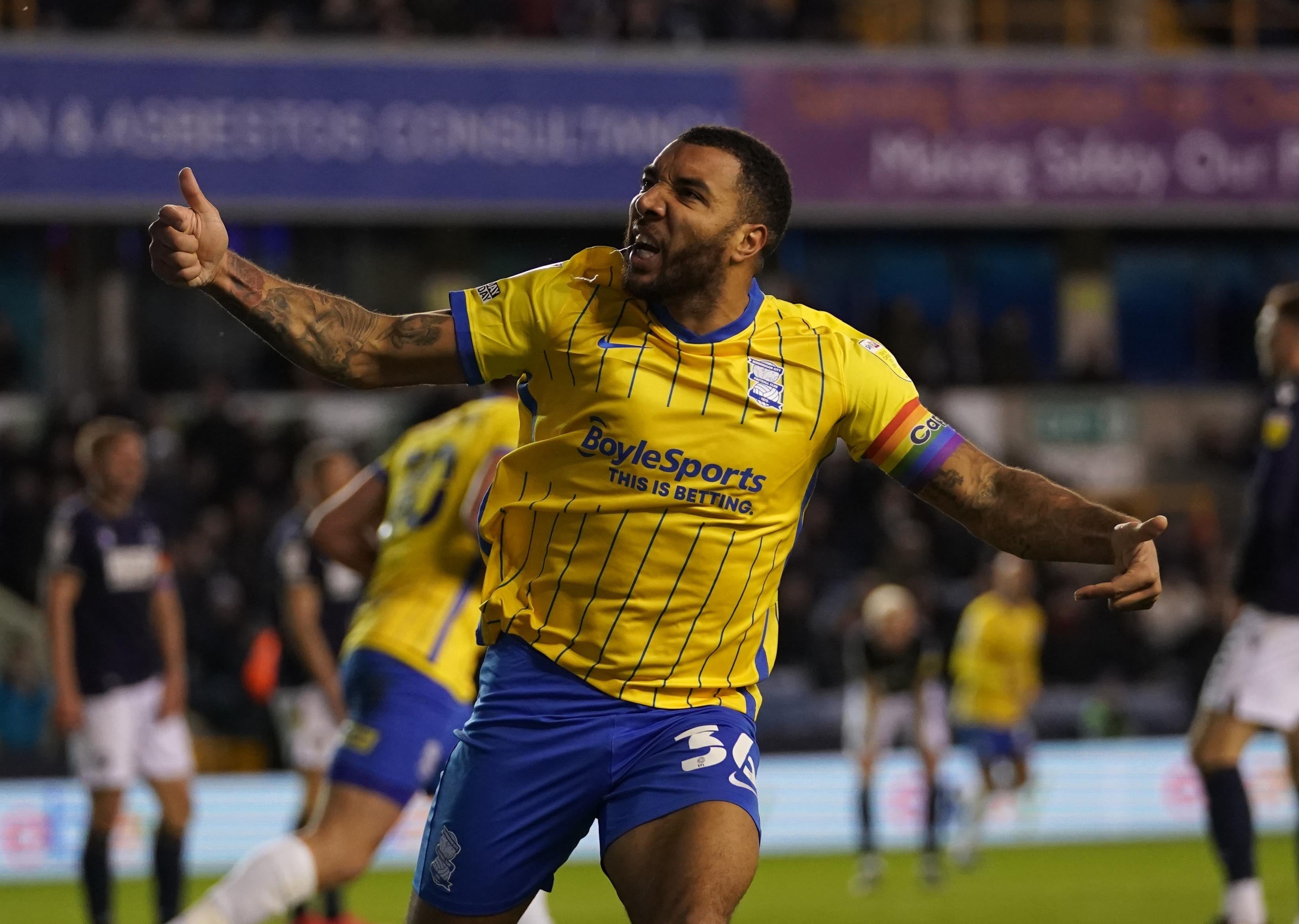 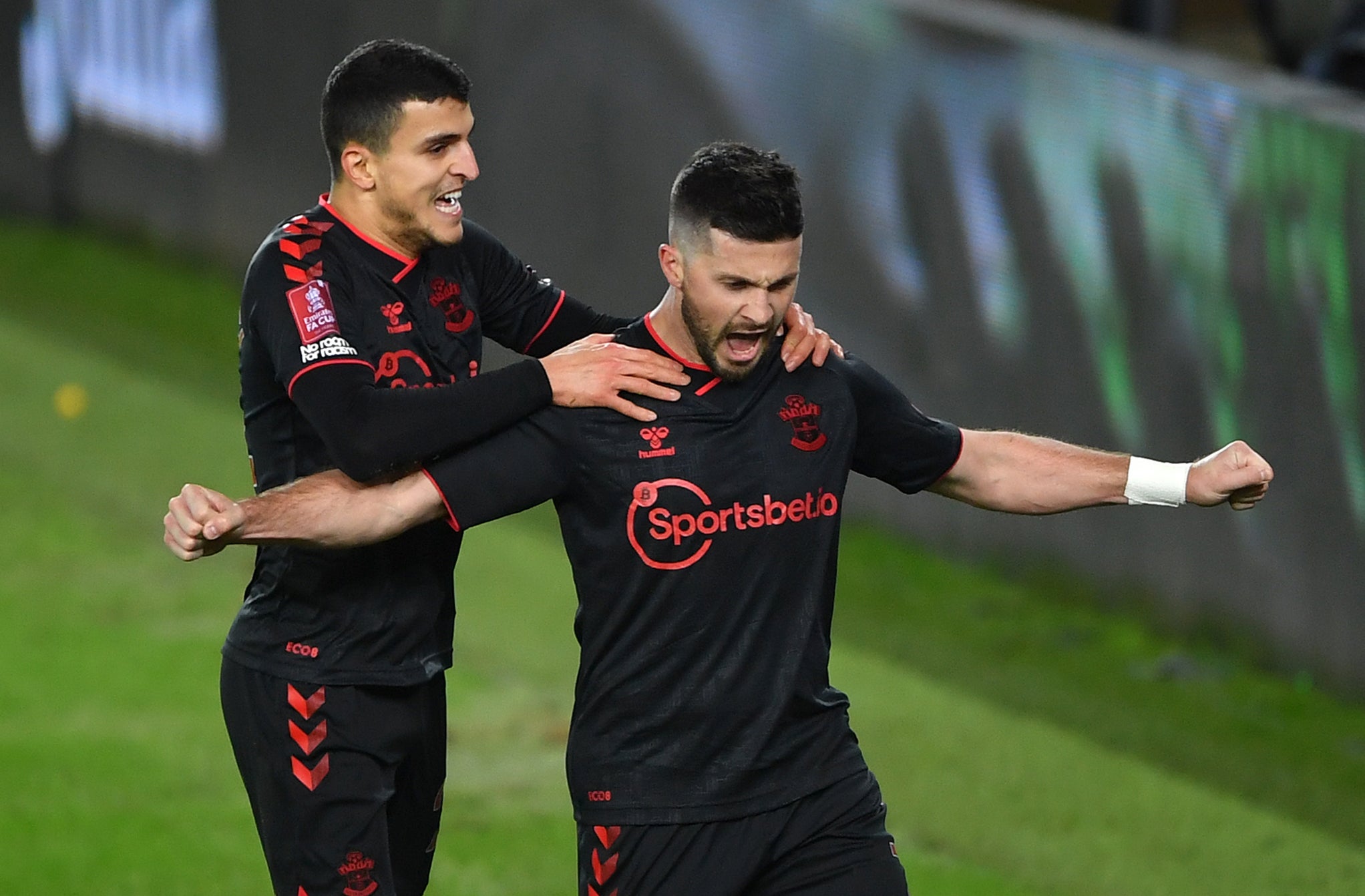 “We shouldn’t be conceding goals like their last two – one long kick and we’re opened up.

“Our reaction to losing the ball was nowhere near good enough. But there were also some good things I liked, given the circumstances and the fact we were trying a new shape.”