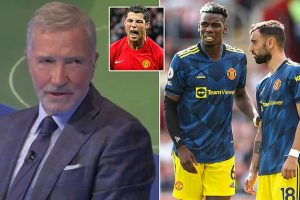 Ronaldo sensationally returned to the Red Devils on Friday night despite murmurings earlier in the day that he was set to move to arch-rivals Manchester City.

The 36-year-old isn’t ready to face Wolves on Sunday afternoon as his signing is yet to be formally confirmed, but he is expected to make his second Old Trafford debut against Newcastle on Saturday, September 11, following the international break. 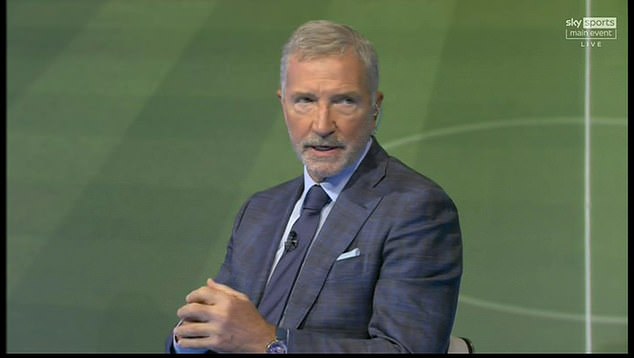 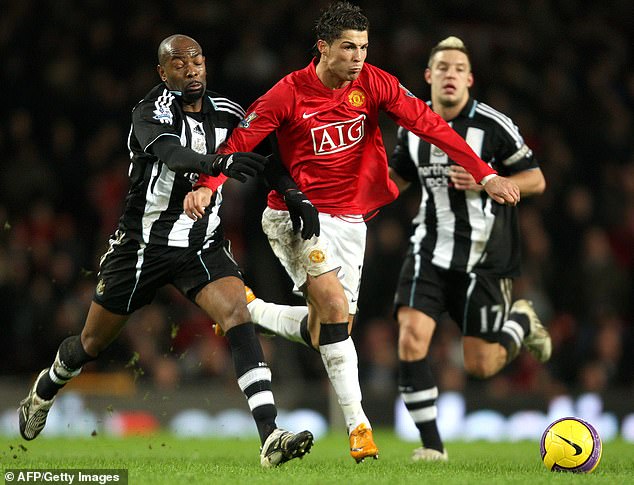 ‘I see him making the difference for them,’ Souness, Liverpool’s former European Cup-winning captain, told Sky Sports ahead of United’s trip to Molineux.

‘I think there’s two, three or four players in Man United’s dressing room that need him.

‘Only him or (Lionel) Messi coming into the dressing room would make them up their game.

‘Some players in that dressing room feel they’ve arrived, they’re the real deal and no-one can tell them anything. But they will improve with Ronaldo there. 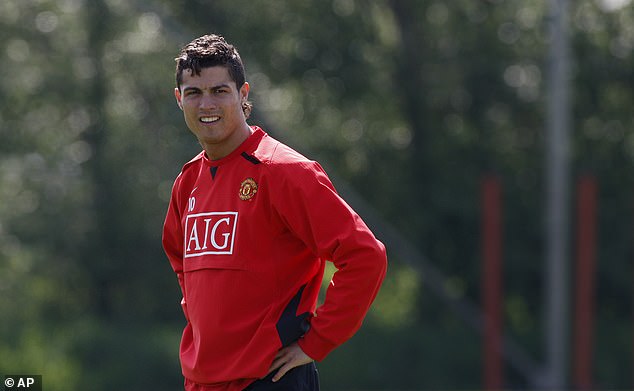 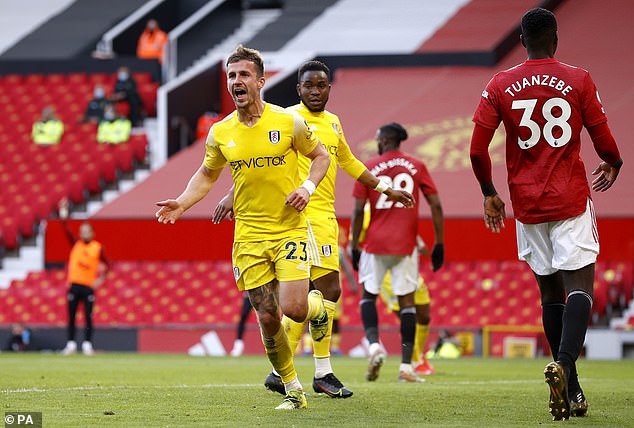 ‘I see United challenging for the championship with him in the team because they had 11 draws last season. They won’t have them now because he’s on another planet.’

A win for Ole Gunnar Solskjaer’s men could potentially take them into second place behind unlikely early pacesetters Tottenham as they maintained their 100% record with a 1-0 victory over Watford.