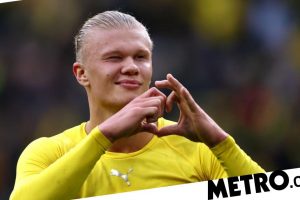 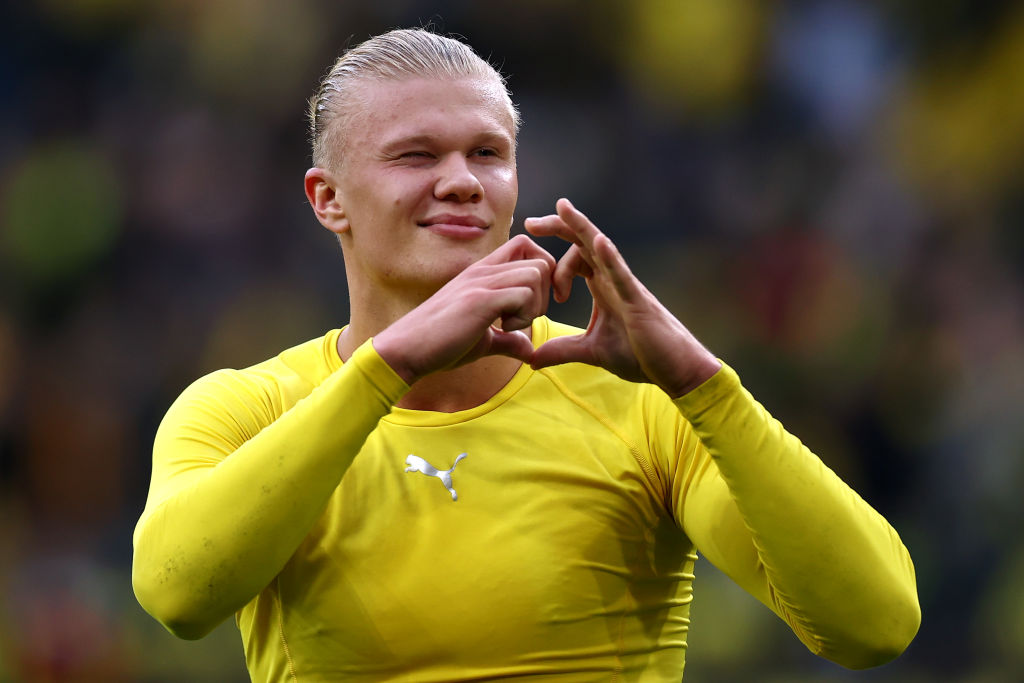 Manchester United’s hopes of signing Erling Haaland next summer have been dealt a significant blow due to the uncertainty surrounding Ole Gunnar Solskjaer and the manager’s treatment of Jadon Sancho, according to reports.

The Norwegian striker has continued to excel this season, netting an astonishing nine goals in six Bundesliga appearances as well as laying on three assists, and a queue of European giants are all ready to fight it out to sign him.

Haaland has a £67million release clause in his contract with Borussia Dortmund which becomes active next summer – though the total value of the deal will be far higher due to the striker’s salary demands and agent’s fees.

For a long time United had been one of the favourites to land Haaland, with the forward maintaining an excellent relationship with his old Molde manager Solskjaer.

But the under-pressure United boss has gone from being an asset to a potentially negative presence, with Eurosport claiming the club’s precarious managerial situation, coupled with some of Solskjaer’s decisions, has put Haaland off the idea of moving to Old Trafford.

The Dortmund star is good friends with winger Sancho from their time together in Germany and has been perplexed by the treatment of the £72m signing.

Sancho is yet to open his account for United but has only started three times in the Premier League, with Solskjaer neither giving him an extended run in the side or a consistent position to play.

Haaland’s camp view the England international’s struggles as a ‘red flag’ and the idea that he might be integrated slowly into the team like Sancho, or benched for big games, is unfathomable to the forward.

The possibility of that is quite high too with United having brought Cristiano Ronaldo back to Old Trafford, and Haaland is well aware that the Portuguese superstar would likely be the first name on the team sheet up top.

Another factor that is putting off the striker is the level of uncertainty not just around Solskjaer but at board level too, with Ed Woodward’s successor yet to be decided.

If United are to have any chance of landing Haaland next summer, there will need to be more clarity over the manager situation and a greater sense of stability, while Solskjaer will also need to place his faith in Sancho and give the winger a consistent run of games.