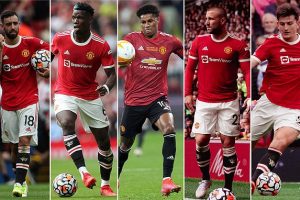 Ole Gunnar Solskjaer is demanding new lucrative contracts for five Manchester United stars to keep his title-chasing squad tied to the club for the long-term.

Bruno Fernandes, Marcus Rashford, Harry Maguire and Luke Shaw are all on Solskjaer’s list for new deals, according to The Sun, while it is hoped Paul Pogba can be persuaded to extend his contract, which is set to expire next summer.

Fernandes still has five years left on his contract, but Solskjaer is keen to bring his £100,000-a-week in line with the club’s top earners. Maguire’s contract has four years to run, while Shaw and Rashford’s deals each end in two years. 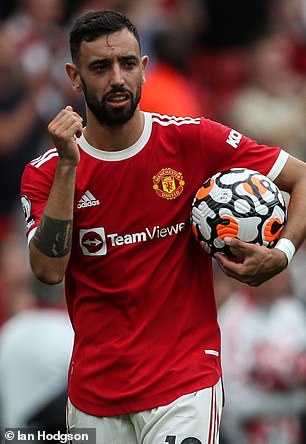 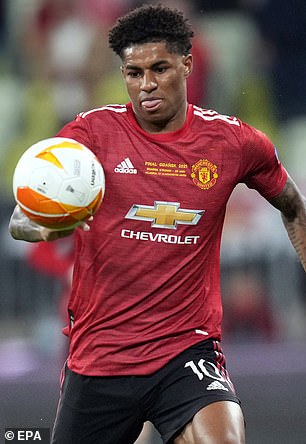 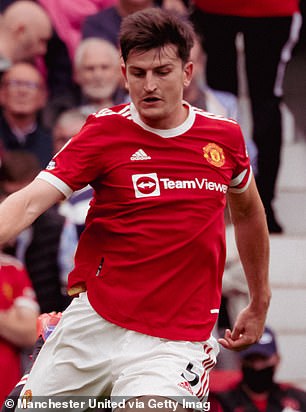 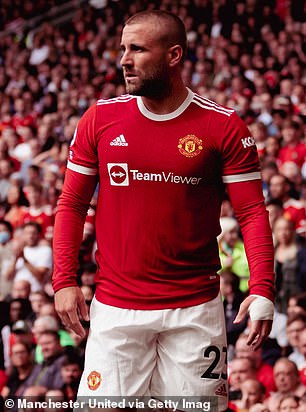 Goal-keeper David de Gea, who is fighting for his first-team place with Dean Henderson, is United’s highest paid player on £375,000 a week, followed by Pogba on £290,000.

The Red Devils’ 5-1 demolition of Leeds in their opening Premier League game of the season has ignited a sense of Solskjaer having a squad capable of challenging arch rivals Manchester City for the title. 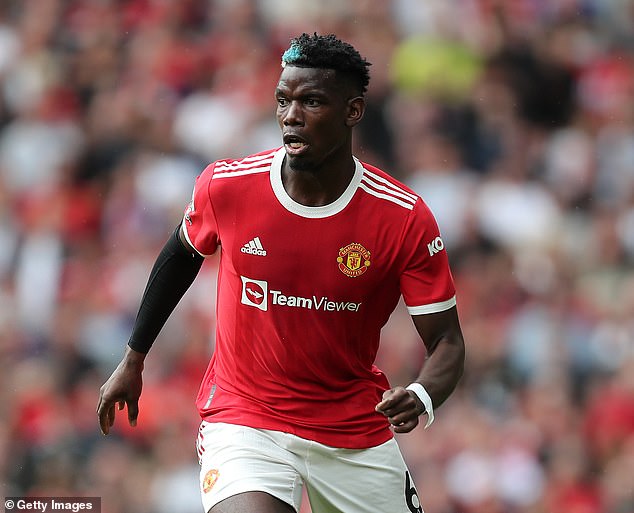 The arrivals of Jadon Sancho and Raphael Varane could also be enough to keep Pogba at Old Trafford.

The Frenchman has delayed signing a new deal amid speculation he could be leaving for Paris Saint-Germain on a free next summer, and is unlikely to commit to United before the end of the transfer window.

Varane made his stance on Pogba staying clear, saying that the two of them will ‘do all we can to win trophies’ at United.