Solskjaer reveals Ronaldo is determined to show he's better than ever 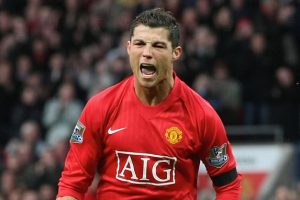 Ole Gunnar Solskjaer reveals Cristiano Ronaldo is determined to show he’s better than ever with Manchester United return: ‘He will bring something completely different’

Ole Gunnar Solskjaer has warned Manchester United’s rivals that Cristiano Ronaldo is on a ‘personal’ mission to prove he is still the best.

United set a Premier League record of 28 straight unbeaten matches away from home as Mason Greenwood’s late winner secured a 1-0 win at Wolves, with the travelling supporters serenading their returning hero throughout the match.

Ronaldo, 36, is in Lisbon preparing for World Cup qualifiers for Portugal but he is expected to complete the formalities on his £19.4million move from Juventus in the coming days, with Solskjaer hoping Ronaldo can make his second debut against Newcastle at Old Trafford on September 11, after the international break. 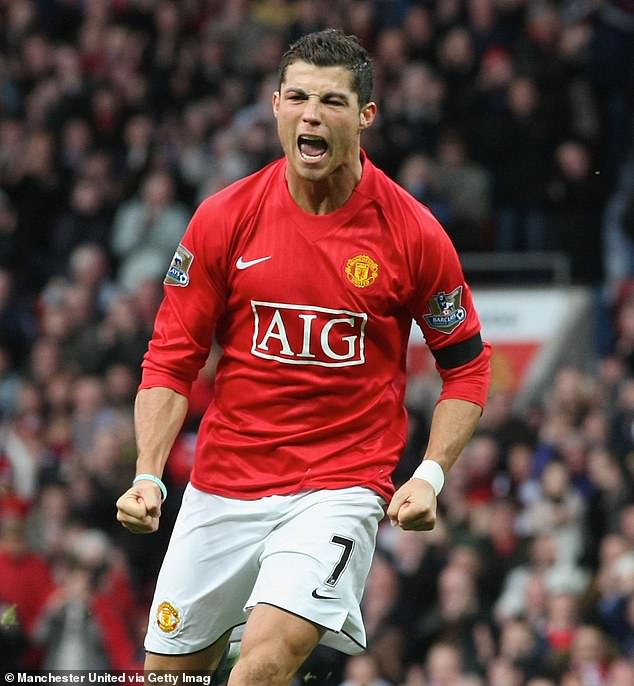 ‘Hopefully we can get the paperwork sorted and announce it,’ said Solskjaer (below). ‘He is a great player, a great human being. I’m excited to keep building this squad. He will bring something completely different.

‘Let’s get him back to United after the break and hopefully he’ll be involved as soon as possible. He will make us a better team.

‘Hopefully Cristiano can come in and show what he has done in his career. I am sure he likes all the talk about being old. Make it personal and he will show what he can do.’ 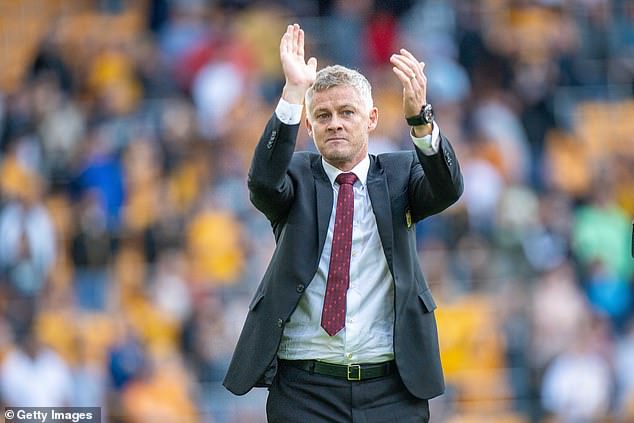 Ronaldo’s imminent arrival was greeted with similar enthusiasm by two players who will soon be his team-mates — Paul Pogba and David de Gea.

The superstar had a glittering spell at Old Trafford from 2003-09, before joining Real Madrid and becoming one of the greatest players in the history of the game.

His comeback increases the pressure on Solskjaer to deliver the first major trophy of his spell as boss but for the moment the Ronaldo deal has spread joy throughout the squad.

De Gea made a brilliant double save in the second half to deny Romain Saiss and the Spaniard cannot wait to be reunited with Ronaldo. He said: ‘It’s a dream for all the United fans to have him back. Hopefully he can bring something special to make the team even better.’

Pogba added: ‘Everybody knows that he’s already a legend in this club. It’s good for us. He will bring his experience and quality.

‘When he comes, the level comes up. The most important thing today was the win so when he comes we keep this mentality of winning.’ 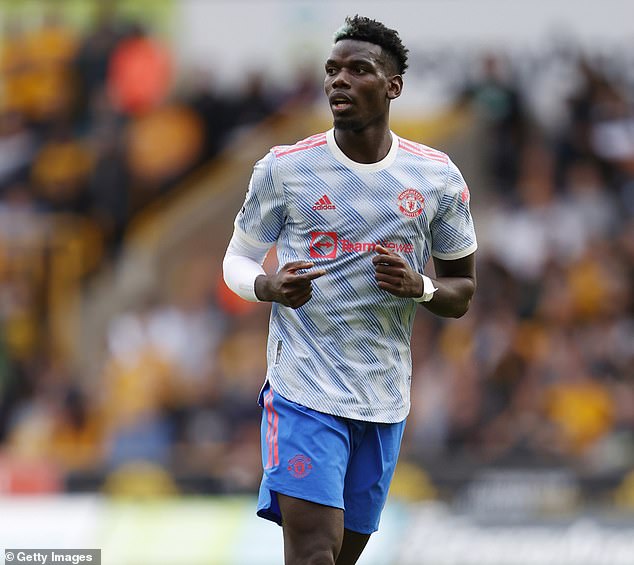 Though not a transfer with the profile of the Ronaldo move, Wolves have made their own swoop in the market, signing forward Hwang Hee-chan on a season’s loan with an option to buy from RB Leipzig.

After three successive defeats — all of them unfortunate — Wolves boss Bruno Lage sent a clear message to his board ahead of Tuesday’s transfer deadline. He was also coy on the future of winger Adama Traore, who produced another impressive display against United and is wanted by his old boss Nuno Espirito Santo, now in charge of Spurs.

‘Adama’s future is not a question for me,’ said Lage. ‘He is happy, working hard. He is happy at Wolves and I am very happy with him. We need more players before the window closes.’