Home » Soccer » Sol Campbell: Chelsea 'have quality to really challenge for the title'

Sol Campbell: Chelsea 'have quality to really challenge for the title' 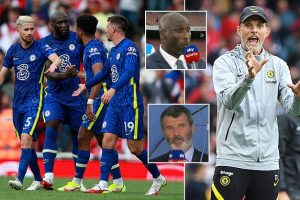 Sol Campbell has claimed Chelsea have the quality to challenge for the Premier League title after a dominant performance in a 2-0 win against Arsenal on Sunday.

The Blues eased past Mikel Arteta’s side at the Emirates with two first-half goals and never looked like they needed to get out of second gear for the rest of the match.

And Campbell stated his belief that Thomas Tuchel’s men are genuine contenders, with Roy Keane also praising the ‘swagger’ shown by the visitors. 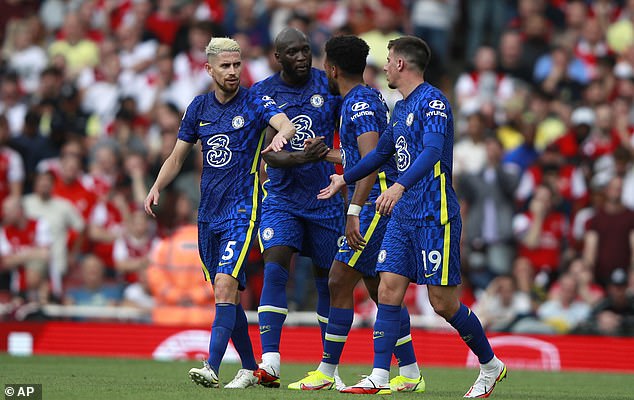 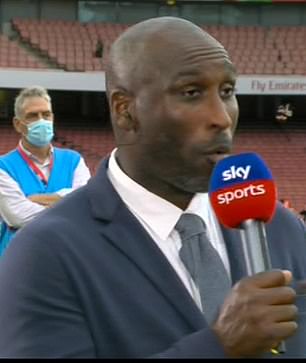 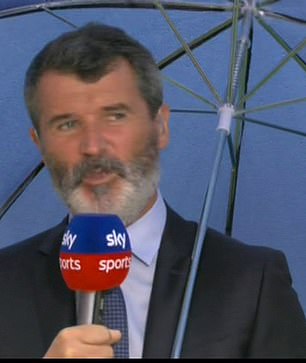 Fellow pundit Keane added: ‘Top players up front will give you a lot more options. We talk about their attacking players but defensively, clean sheets, that’s the foundations to move forward. We look at their bench the options the manager’s got.

‘(Romelu) Lukaku gives them the option to play one up front players off him. Big powerful player. I look at Chelsea today, they have a real swagger about them. Arsenal dug in but it was very comfortable for Chelsea.’

The £98million summer signing Romelu Lukaku opened his account for the club on his second debut after just 15 minutes, and defender Reece James doubled the lead with a powerful strike 10 minutes before the interval. 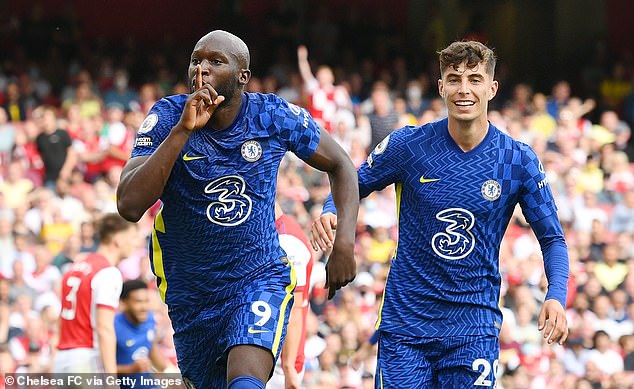 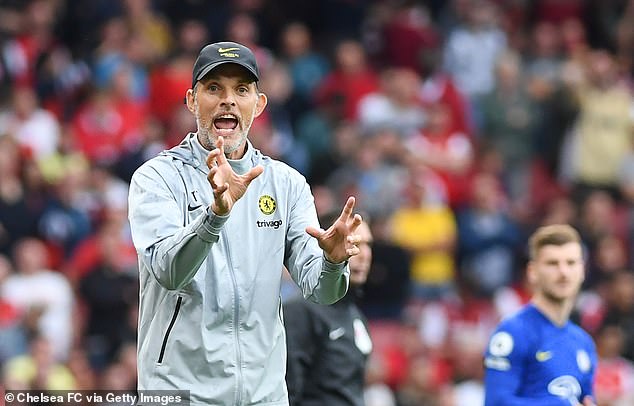 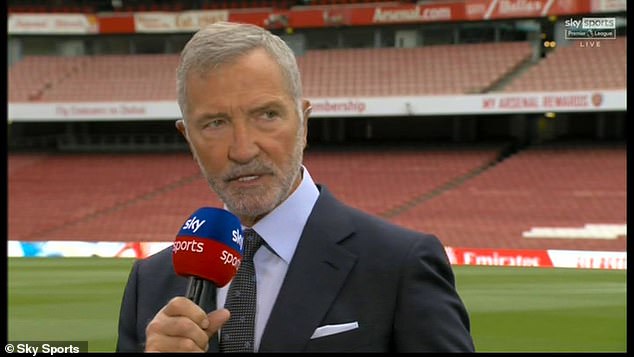 Former Liverpool midfielder Graeme Souness also praised their self-confidence and shared his belief Chelsea will be challenging for silverware at the close of the campaign.

He said: ‘They’ve had two good games, coming here maybe not the easiest but it turned out that way. On paper they have a squad which will challenge at the end of the season. They will have periods where it’s not going so well but can deal with that.

‘They look like a team that believes in themselves, a team that with the striker they’ve now got can play different types of football. That was an easy away game in a European competition.

‘Arsenal didn’t get after them but when they play the big guys and have to sit in and defend properly they’re more than capable of that. Lukaku can be the difference from a team that knocks on the door to a team that can eventually win this league.’