Chris Smalling has continued training away from the first team squad after asking Manchester United to resolve his future with Roma.

The clubs have been negotiating over a fee with United pushing for around £20million for the 30-year-old centre-back.

Smalling was absent from training on Tuesday and Wednesday as he discussed his future and with no assurances forthcoming from Ole Gunnar Solskjaer, he has made up his mind to leave Old Trafford. 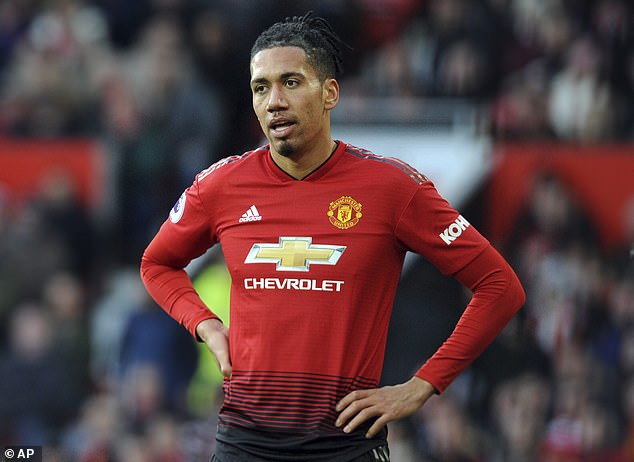 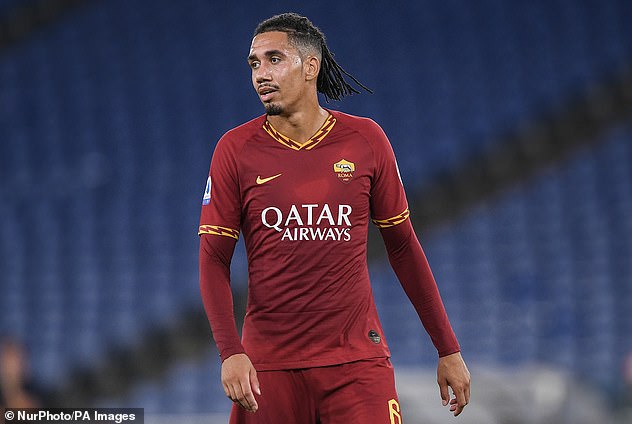 Smalling impressed on loan last season for Roma, who are looking to sign him permanently

Smalling returned on Thursday to train on his own and do gym work as he waits for Roma to meet United’s valuation.

Solskjaer is in the market for a new centre back but that is likely to come next summer.

United are continuing discussions regarding Borussia Dortmund’s Jadon Sancho and Jack Grealish of Aston Villa while they will monitor developments with Real Madrid’s Gareth Bale.

A back-up left back for Luke Shaw could also be brought in.

Meanwhile, United lost 1-0 to Aston Villa in a friendly on Saturday, with Ollie Watkins scoring the decisive goal.