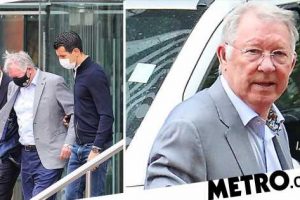 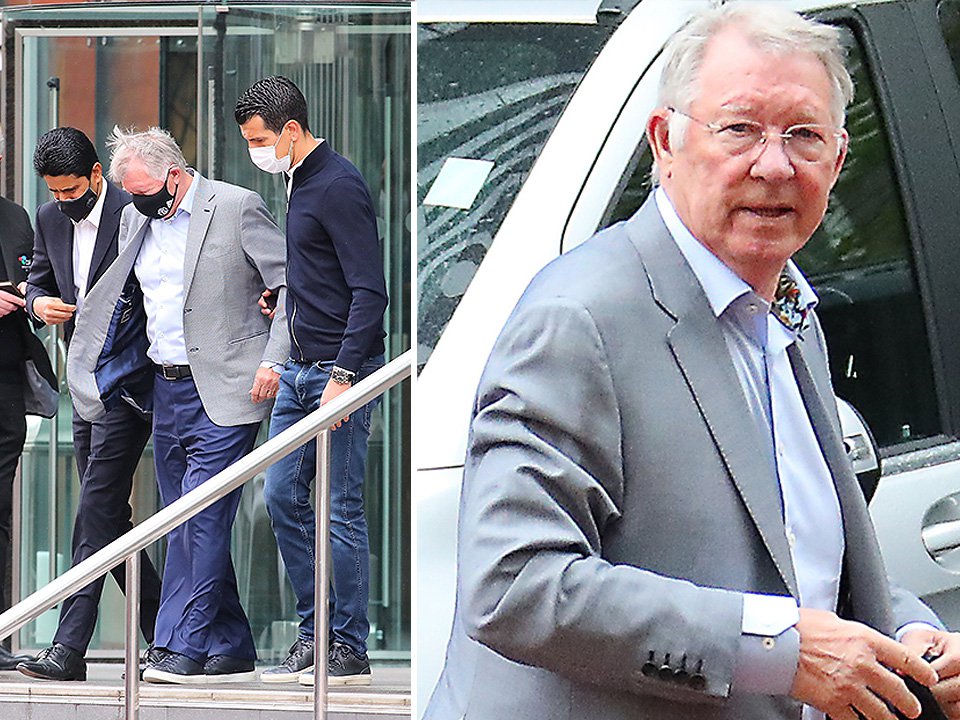 Mauricio Pochettino’s side are seeking to overturn a 2-1 defeat in the first leg in Paris last week to reach their second consecutive final.

Ferguson is close friends with the Argentine and he’d like nothing more than to see rivals City crash out of the competition, which they’ve yet to win in their history.

The Ligue 1 giants are staying at the Lowry Hotel in Manchester, which is used by United before home games at Old Trafford.

And Ferguson was spotted entering the hotel today as the French side prepare for their crunch game at the Etihad.

It’s likely the Scot was invited by Pochettino, perhaps to speak to the players as they seek to turnaround last week’s 2-1 defeat.

Ferguson is also friends with PSG president Nasser Al-Khelaifi and the pair both voiced their concerns over the recent European Super League plans.

Like City, PSG are yet to win the competition and they’re desperate to do so this year after tasting defeat in the final to Bayern Munich in 2020.

The French side are sweating over the fitness of superstar Kylian Mbappe, who has travelled with his team-mates to Manchester despite concerns over a calf injury.

The World Cup winner missed the weekend’s game against Lens and Pochettino will give Mbappe until the final moment to prove his fitness to play at the Etihad.