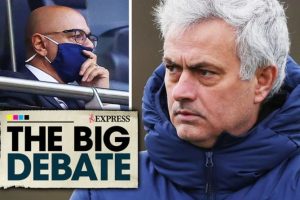 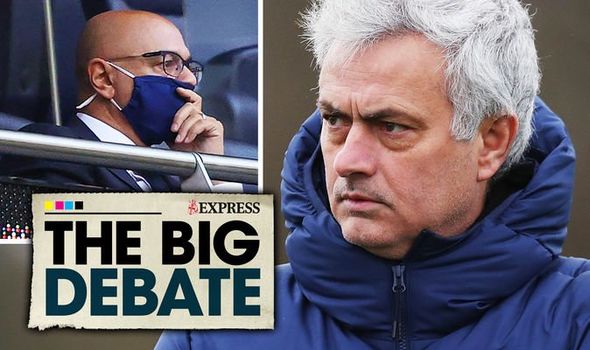 Tottenham manager Jose Mourinho is under increasing pressure after defeat to West Ham at the weekend, Spurs’ fifth loss in their past six Premier League matches. Questions are beginning to be asked about whether Mourinho is the right man in charge with progressive young RB Leipzig head coach Julian Nagelsmann reportedly on the radar of the north London club. The Express Sport team have their say on whether Spurs chairman Daniel Levy should axe Mourinho in the latest edition of the Big Debate.

It’s funny how things change. When Tottenham did a number on Manchester City and Arsenal towards the end of 2020, I was convinced they were in the title running.

Not only that, but Jose Mourinho’s snidey comments after his side’s 2-1 defeat at Liverpool suggested that his side were firmly in the picture.

But now his team look a million miles away from where they need to be. Yet still, I don’t think it’s the right time to pull the trigger.

Sacking Mourinho could come at huge cost (around £34million in payouts to him and his staff) but Daniel Levy knew what he was signing up for.

If Tottenham want trophies, they should stick it out until the end of the season. Winning the Carabao Cup and Europa League would have to be deemed a success. 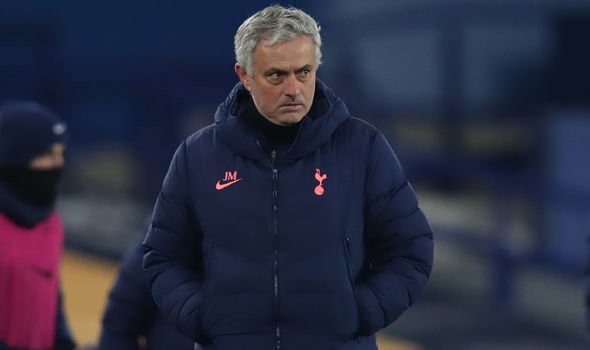 Spurs fans are not happy but then again it is hard to think of a time when they were. Really happy, that is.

Sure they have had the odd good times and Mauricio Pochettino had them smiling, too, not least by reaching the Champions League final two years ago.

Jose is not shy in reminding people of his record for all that, ironically, eight league titles in four countries, four European trophies with three clubs and eight domestic cups speaks for itself.

And Daniel Levy brought Mourinho in to change the mentality of a club from nearly men to winners which he remains on course to deliver.

April looks key. On the 15th Spurs’ second-leg Europa League quarter-final could put them in the last four and 10 days later, they play Man City in the Carabao Cup final.

Sacking him before then would simply make no sense at all. Why bring in a win specialist and get rid before he has a chance to do what he does? 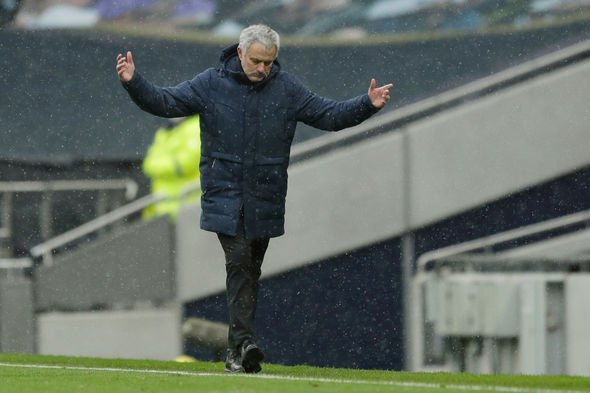 With most managers, 15 months is no time at all to judge them but in the case of Jose Mourinho, it feels like we’ve been here before with Chelsea and Manchester United.

It seems crazy to say that when as recently as mid-December we were talking Spurs up as genuine title contenders but the run they’ve been on since that late defeat to Liverpool at Anfield, 12 points from their last 12 games including that one, is horrendous.

Mourinho has almost apportioned the blame on to his players, by saying his coaching staff are second to no-one and saying he doesn’t know what to do to stop the team’s defensive mistakes, and it’s hardly a surprise that now reports are coming out that players are disgruntled with certain things, such as the manager’s training methods.

With Mourinho, you accept the defensively-focused pragmatic football and everything else when results go your way. They were for Spurs, now they’re not and it’s been grim watching.

All that said – I’m not sure you can sack him right now, because I think he’s probably one of only two managers – alongside Jurgen Klopp – you’d want on the touchline for a cup final against this Manchester City team.

Winning the League Cup would certainly be a boost for Spurs, and Mourinho is more than capable of thwarting Pep Guardiola in a one-off game.

After that, Spurs won’t get top four via the league, they’d have to go on an unbeaten run they don’t look capable of, but doing so through the Europa League is entirely possible.

Mourinho won the League Cup and the Europa League with United and he can do so with this Spurs team. Though even if he does, I’d still be considering a change in the summer – as controversial as that then might be.

I think trophies may just paper over the cracks, for as desperate as the north Londoners are to win something. Unless Spurs can get back in the Champions League and Daniel Levy can back Mourinho heavily in the transfer market. 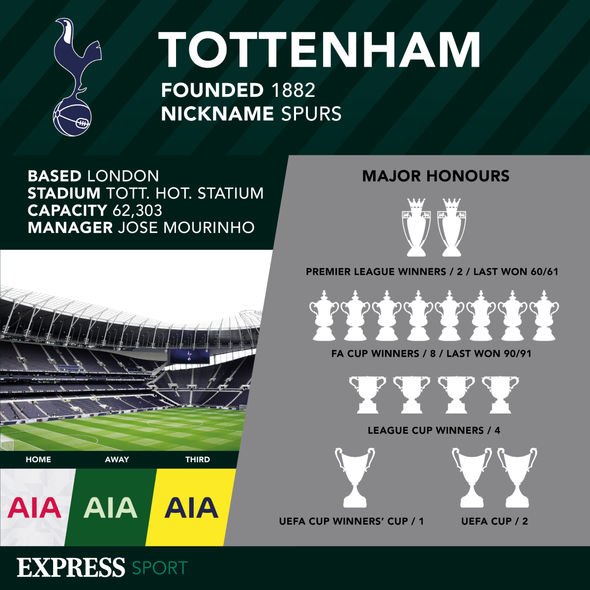 Jose Mourinho was once the best manager in the world. At Porto, Chelsea and Inter Milan he was exactly that, winning trophies with unnerving regularity.

But he’s not been the same since his time at Real Madrid. He’s lost his spark and, apparently, the ability to motivate players.

At Manchester United he did well enough by winning two trophies. But this Tottenham side is worse than that and, most worryingly of all, devoid of winners.

I’d give him until the end of the season to prove me wrong. But Brendan Rodgers would be the best replacement and, if he’s interested, Daniel Levy would have to swoop. 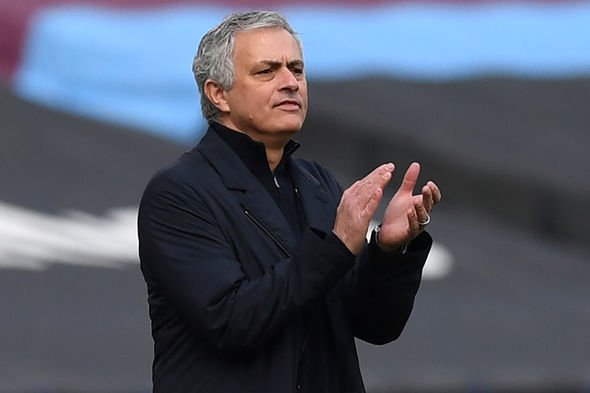 When the only Spurs manager with a worse win percentage is Juande Ramos, even the Special One should expect the question to be asked.

He arrived in November 2019 and hailed his squad as good enough to win the league. £130m spent in the transfer window later and he is struggling badly to finish in the top four.

Mourinho is a winner, though, and all the time he holds out hope of back-door entry to the Champions League via the Europa League – and ending that 13-year trophy drought – Daniel Levy will stick by him.

Meanwhile, Mauricio Pochettino is busy showing the world he is not such a bad manager after all at PSG and, if they had just waited three more weeks to get rid of him, Carlo Ancelotti might have been available.

It will be a reminder come the summer that there are plenty of other options for a manager who can deliver the success the club’s infrastructure now demands.

Although if it does not go well this season, replacing Harry Kane might be an even bigger problem…

DO YOU THINK SPURS SHOULD JOSE MOURINHO? WHO SHOULD REPLACE HIM? HAVE YOUR SAY IN THE COMMENTS BELOW 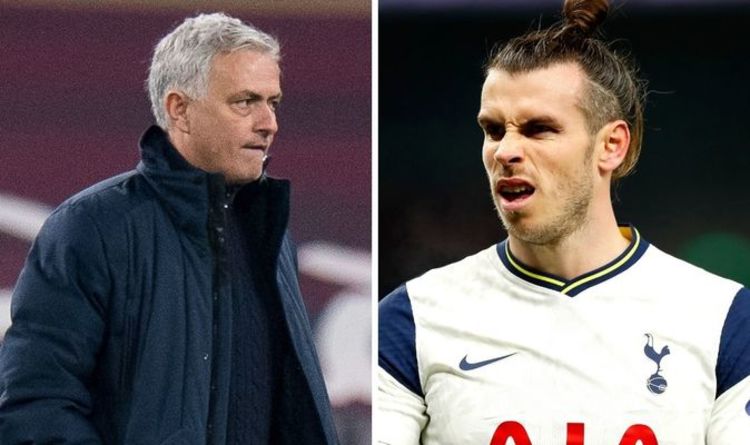 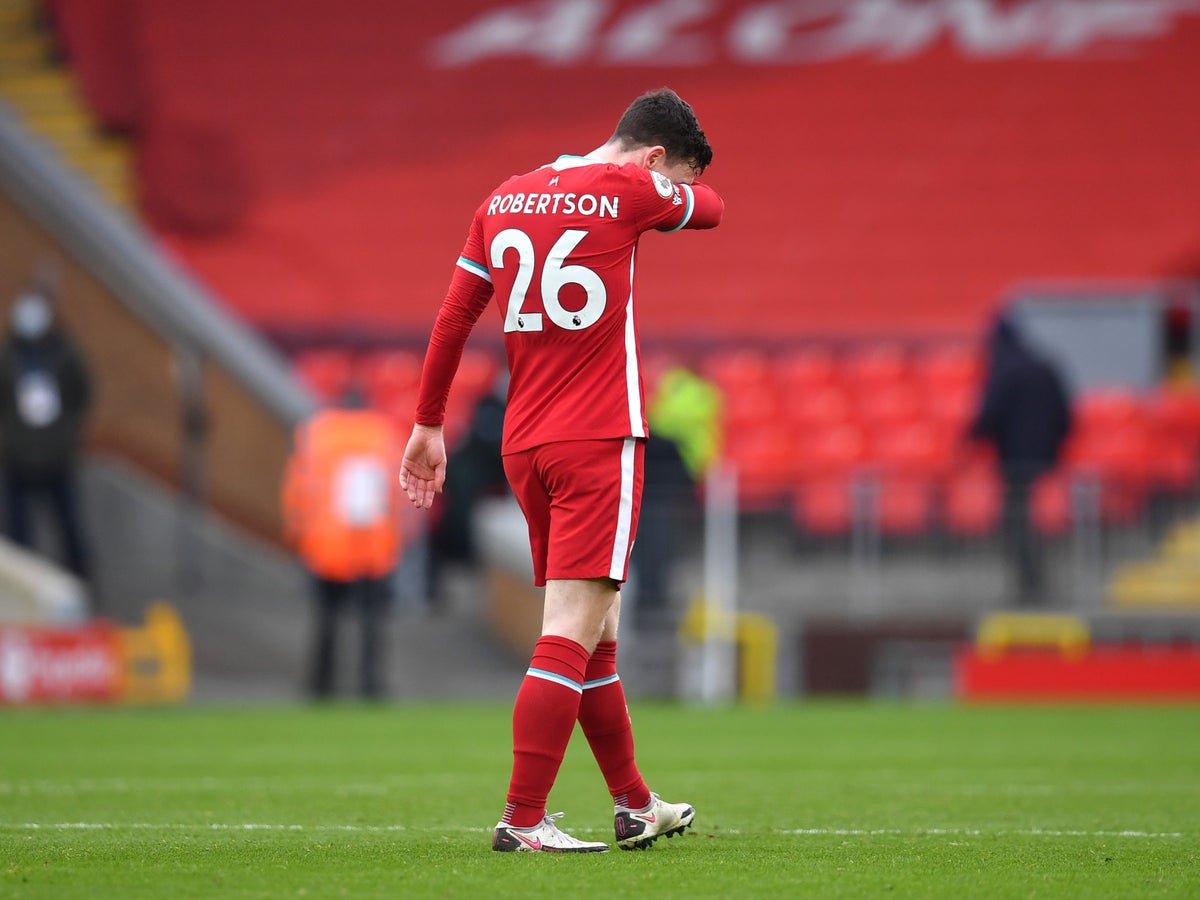 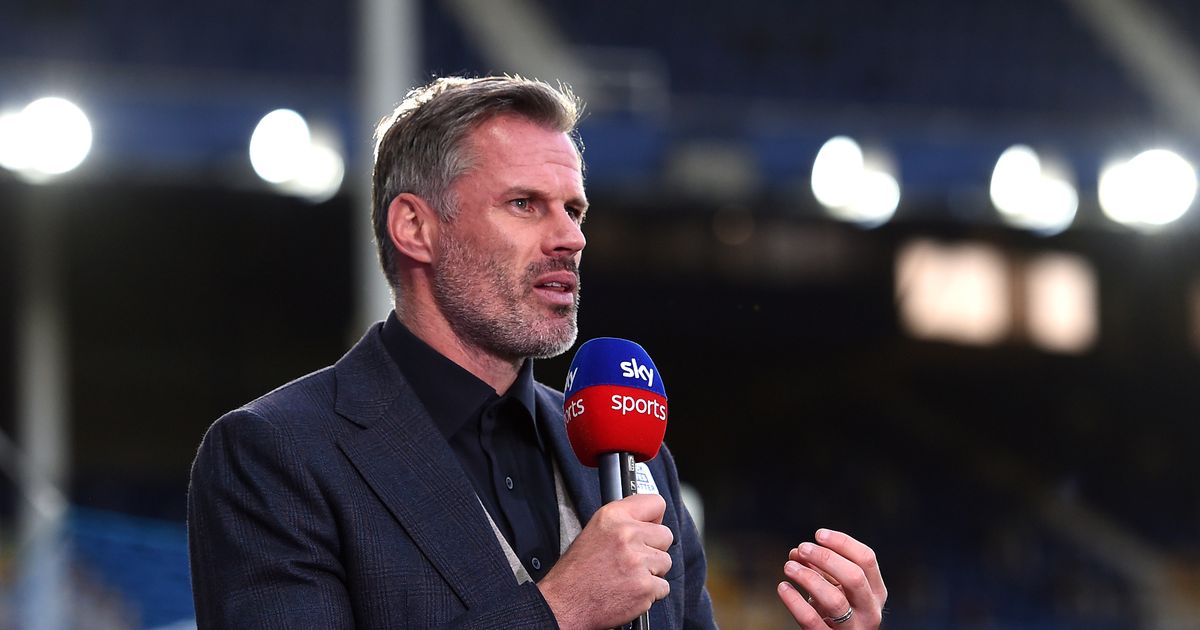 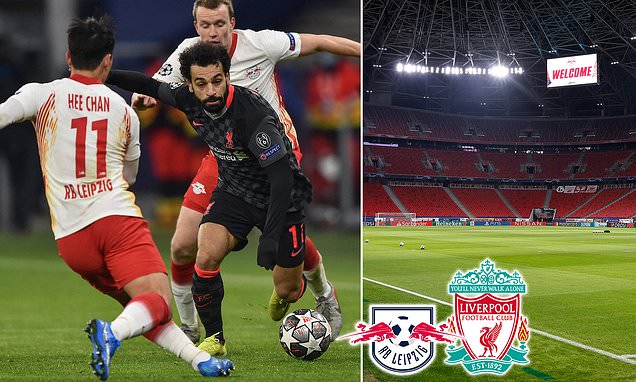