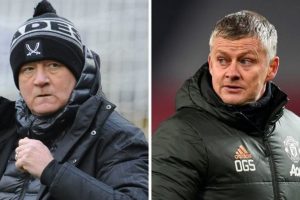 Sheffield United have reportedly launched enquiries for Manchester United duo Jesse Lingard and Brandon Williams. Blades boss Chris Wilder is looking to strengthen his ranks for the second half of the campaign as his side look to execute a great escape.

As it stands, Sheffield United are on course to record the lowest points tally in Premier League history.

The record is currently held by Derby from the 2007/08 season when the Rams picked up just 11 points.

Wilder’s men have just two points to their name so far this season following draws with Fulham and Brighton.

They’re looking to bring at least two new faces through the door at Bramall Lane but are working with limited funds.

JUST IN: Five European wonderkids Man Utd, Liverpool, Chelsea and Arsenal should have on radars 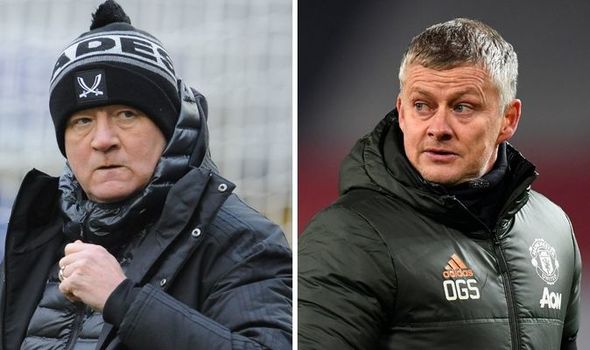 According to Eurosport, Sheffield United have contacted the Red Devils at the possibility of taking both Lingard and Williams on loan.

Both have a point to prove after a lack of minutes this season as they look to force their way back into Ole Gunnar Solskjaer’s plans.

United decided to trigger a one-year extension in Lingard’s contract last December in order to protect his value.

There had been interest from both Milan clubs but the England international wants to stay at Old Trafford and fight for his place.

Meanwhile, Williams has been the subject of interest from both Southampton and Bayer Leverkusen.

Solskjaer blocked the young left-back from leaving in the summer transfer window but the arrival of Alex Telles means his involvement has been limited.

Leverkusen have now cooled their interest but they are set to sign Timothy Fosu-Mensah from United.

The Dutchman was offered a contract extension by the club but decided he wanted to move on. He is now set to undergo a medical in Germany.

Sheffield United are yet to receive assurances from the Manchester United hierarchy that either player will be available this month.

Nor do they know whether Lingard would be interested in a move to Yorkshire until the end of the season. 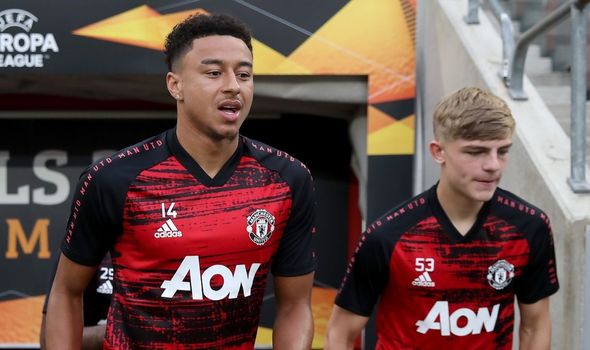 Solskjaer recently revealed the club are looking to sell Marcos Rojo and Sergio Romero this month, now they’re in the final six months of their contracts.

“Both of them have contracts until the summer and they’re not going to be extended,” Solskjaer said. “We’re looking for them to find clubs.

“Marcos has been given time to go home so he’s still in Argentina. Sergio has been back home as well to see his family but he’s back in England now.

“They are professionals, they are working hard. They are ready if they are called in for us. Of course, Marcos would have to travel and quarantine before [he plays for United].”