SFA to decide if Strachan is breaching dual interest rules 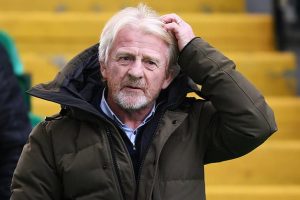 The Professional Game Board of the Scottish FA are set to consider whether Gordon Strachan’s return to Celtic in a consultancy role represents a breach of their dual interest rules.

Strachan, 64, has returned to the club he managed to three SPFL titles on a short-term basis to assess the workings of the youth academy, women’s team and B team before reporting his findings to Chief Executive Dominic McKay.

In an unusual arrangement, however, the former Scotland manager plans to retain his role as Technical Director at Premiership rivals Dundee. 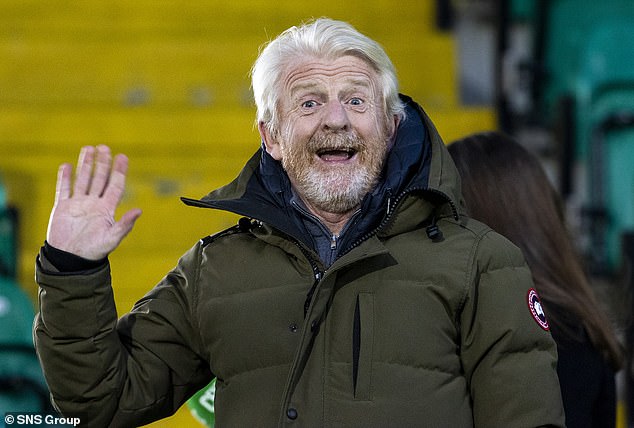 Surprised by the development the SFA will now consider if that constitutes a breach of Article 13 of their regulations and whether one of the roles will have to be publicly relinquished.

Sportsmail understands that neither Celtic or Dundee sought the green light from the SFA before announcing the new arrangement publicly on Wednesday afternoon. 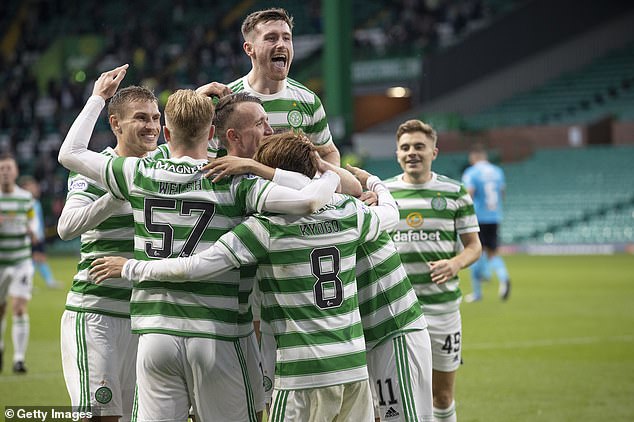 While there is no suggestions of Strachan influencing first team matters at Celtic or working as a Director of Football, however, the unambiguous nature of the rules means an eight-man PGB headed up by vice-chairman Mike Mulraney will now be forced to discuss whether he can legitimately hold roles at the same time.

‘I am really looking forward to returning,’ Strachan told the Celtic website.

‘The development of young players is a real passion for me and I will do anything I can to support the club in these areas.

‘I also look forward to continuing my work at Dundee, where I have established a great working relationship and close bond with the manager, managing director, staff and coaches.’ 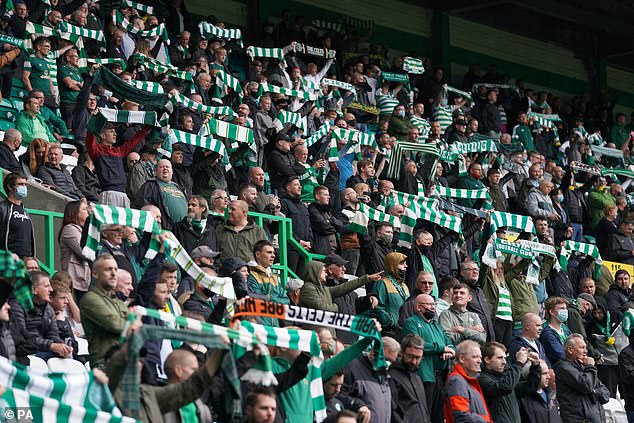