Sevilla go head to head with Inter Milan this evening in the final of the Europa League.

The Spanish side secured their spot in the match by fighting back to defeat Manchester United 2-1 last Sunday, before Inter humiliated Shakhtar Donetsk 5-0 in their own semi-final.

Sevilla have an enviable history in the competition as record five-time champions who won the tournament three years in a row between 2014 and 2016.

Inter, meanwhile, are in their first European final in 10 years, with Jose Mourinho having led the Nerazzurri to the Champions League title in 2010.

Will Julen Lopetegui’s La Liga outfit emerge victorious in the Europa League once again, or is the trophy Antonio Conte’s team’s to lose? Here’s all you need to know ahead of tonight’s showpiece fixture:

The Europa League final kicks off at 8pm BST tonight.

The match will take place in Cologne, Germany.

The game will air live on BT Sport 1 HD and BT Sport Ultimate, with coverage beginning at 7pm BST.

Subscribers can also stream the match on the BT Sport website and app. 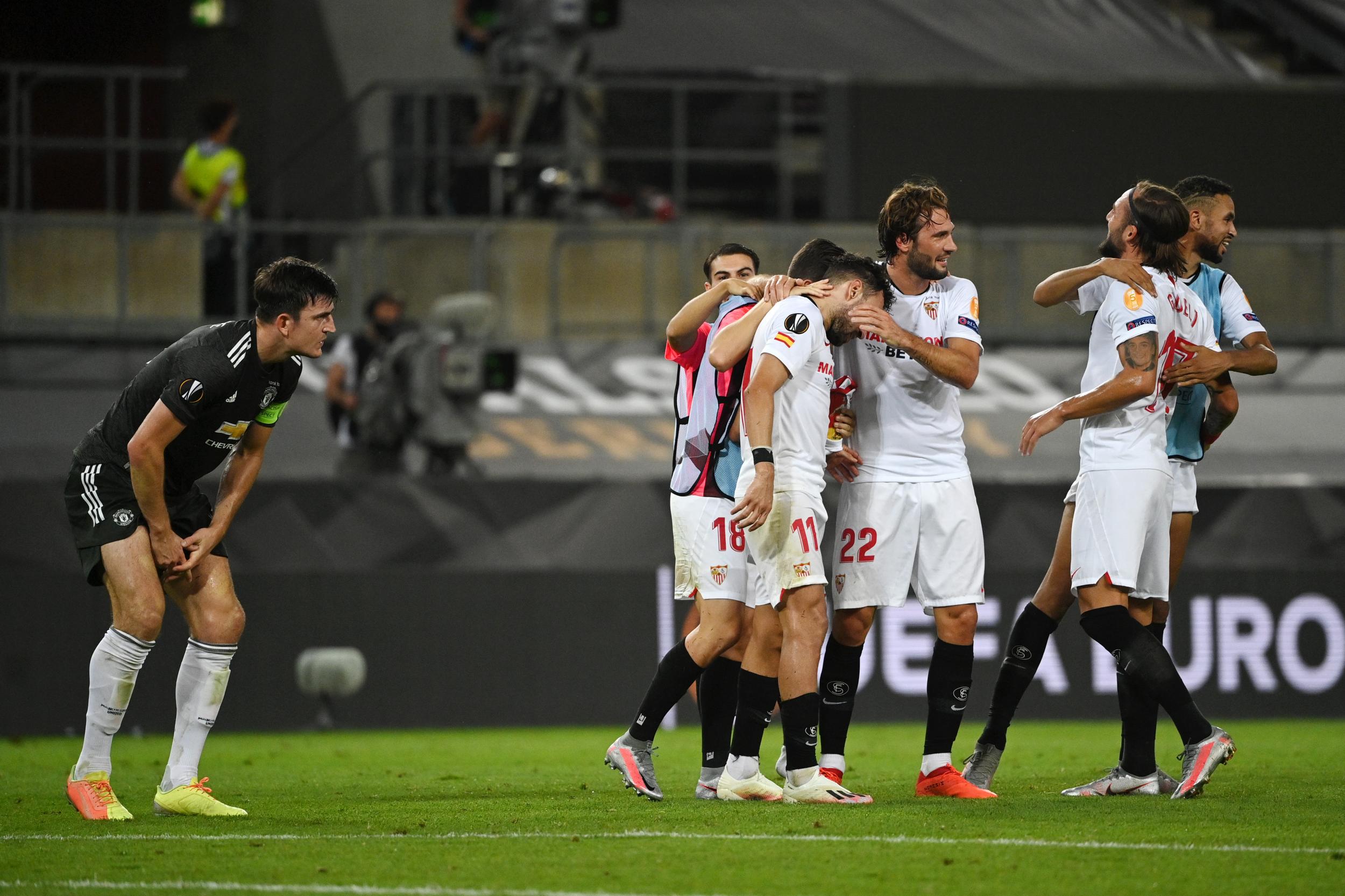 Sevilla are close to full strength, though Lucas Ocampos – who sent the Spanish club through against Wolves in the quarter-finals – is a doubt.

Meanwhile, Alexis Sanchez’s thigh injury could keep him out for Inter, and midfielder Matias Vecino is a long-term absentee due to his knee surgery.

Sevilla have been in this fixture numerous times before with great success, but their opponents have a coach in Conte who is very familiar with winning trophies. Sevilla impressed in beating United, but Inter showed tremendous defensive skills in limiting Shakhtar to zero first-half shots on target in their semi-final before proving their attacking prowess by scoring five times. Inter have a powerful line-up and they will certainly be expecting to get their hands on the trophy. Sevilla 1-2 Inter Milan.