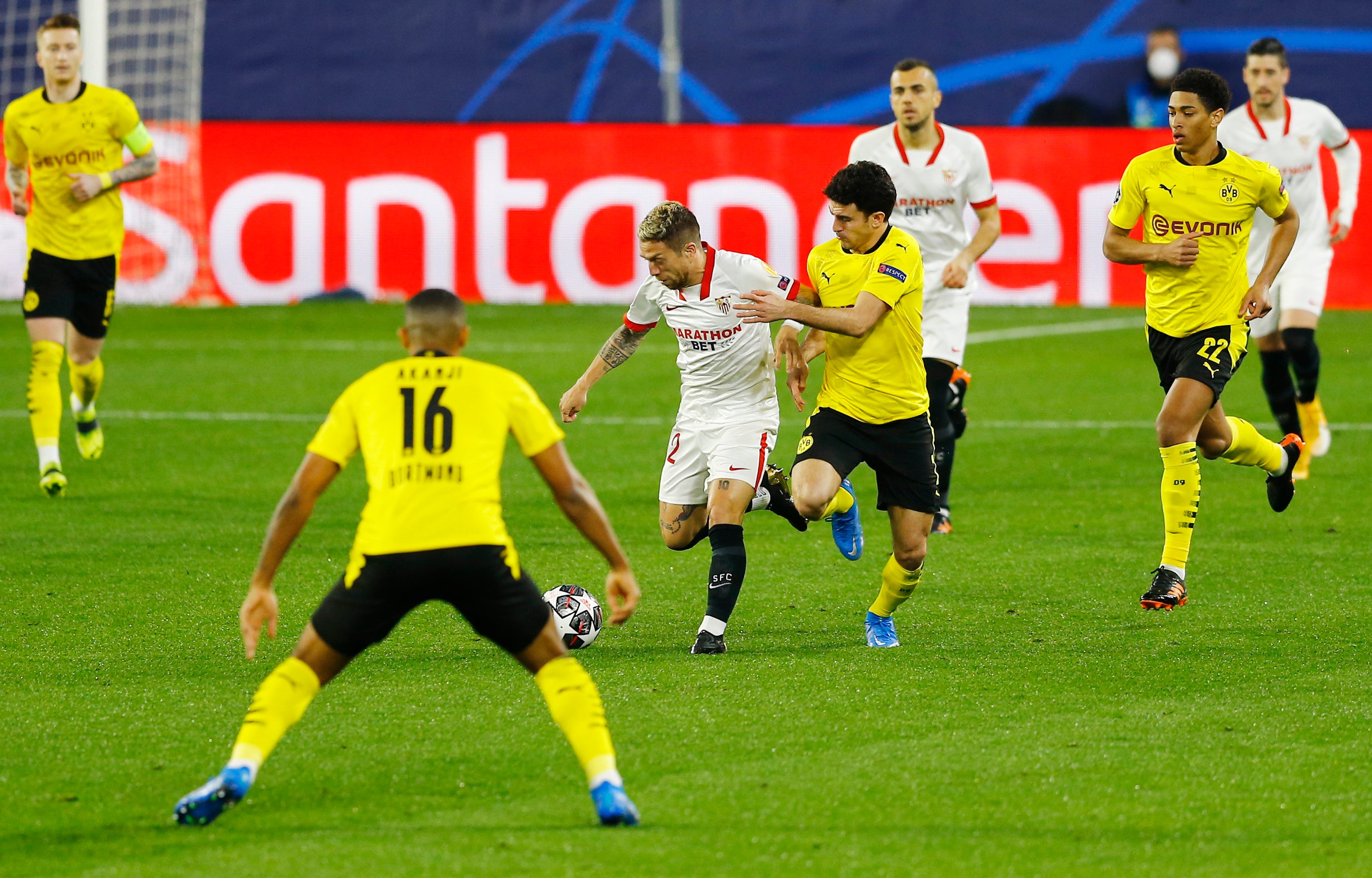 Sevilla are taking on Borussia Dortmund tonight in the Champions League as both sides aim to reach the quarter-finals. For Sevilla it would be mark an impressive step forwards after winning last season’s Europa League and currently faring well in La Liga, just behind Barcelona in fourth place in the table. The Spanish side are currently on a nine-game winning streak in all competitions, making them the favourites ahead of this tie.

Dortmund have struggled for form this season and are currently under the management of interim boss Edin Terzic, who stepped in after Lucien Favre was sacked in December. They have won only three of their past eight games. “Sevilla are a strong team,” said striker Erling Haaland this week. “We just have to find our form again and do our best on the pitch to have a chance. If we play like we did in the last few games, we have no chance.”

Follow all the action from this game, as well as Porto vs Juventus, below.

Juventus are yet to get going, disrupted by that early, entirely avoidable Porto goal. Pirlo looks unfazed on the touchline, though he’ll be quietly seething about the manner of the opener.

Sevilla lead! Fernando spreads a pass out to Suso, who jinks inside, works some space on his right foot and fires a low shot towards the bottom left corner. Sancho’s attempt to block is half-hearted, and a deflection off Hummels takes the ball past Burki.

Dortmund are forced into some defending as Sevilla send a free kick into the box. Hummels, commanding as ever, heads away.

This has been an unconvincing start from Juventus. They almost give the ball away just outside their own box moments after the goal, but Porto are unable to capitalise this time.

Sancho and Haaland look bright early on in Andalusia. The former has already made one driving run down the right, with the visitors clearly intent on attacking.

A disastrous start for Juventus! And a perfect one for Porto. Bentancur plays a weak backpass towards Szczesny, who slides towards the ball in desperation but can’t stop Mehdi Taremi bundling the ball over the line.

Juventus and Dortmund get the ball rolling in their respective last 16 ties. We’re underway!

The players make their way out in Portugal and in Spain, greeted by the famous Champions League anthem. We’re moments away from kick-off now…

Juventus came out on top when they met Porto in the last 16 of the 2016/17 Champions League, winning 3-0 on aggregate. In Portugal, Marko Pjaca and Dani Alves were on the scoresheet as Massimiliano Allegri’s side progressed on their way to the final. 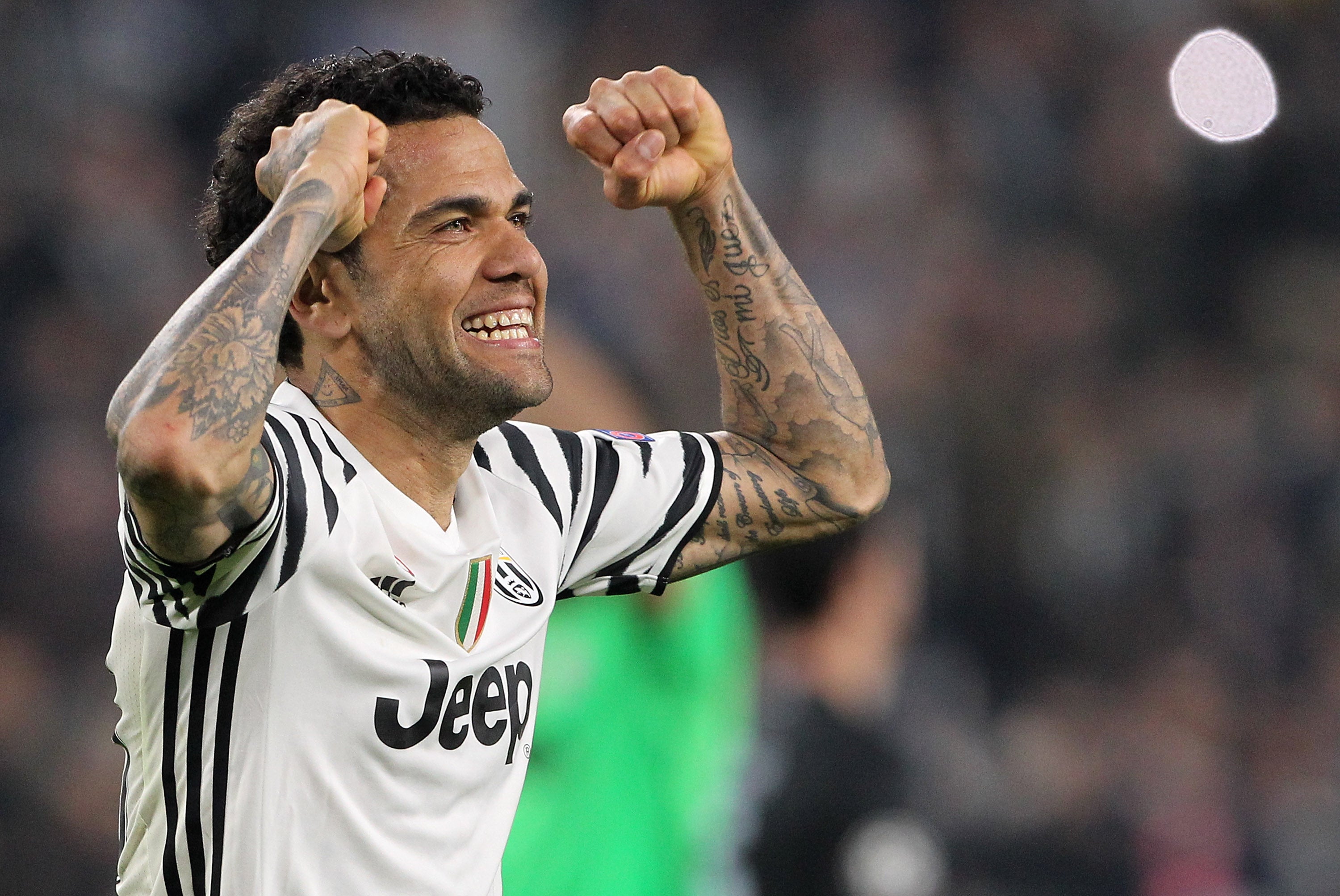 The stage is set…