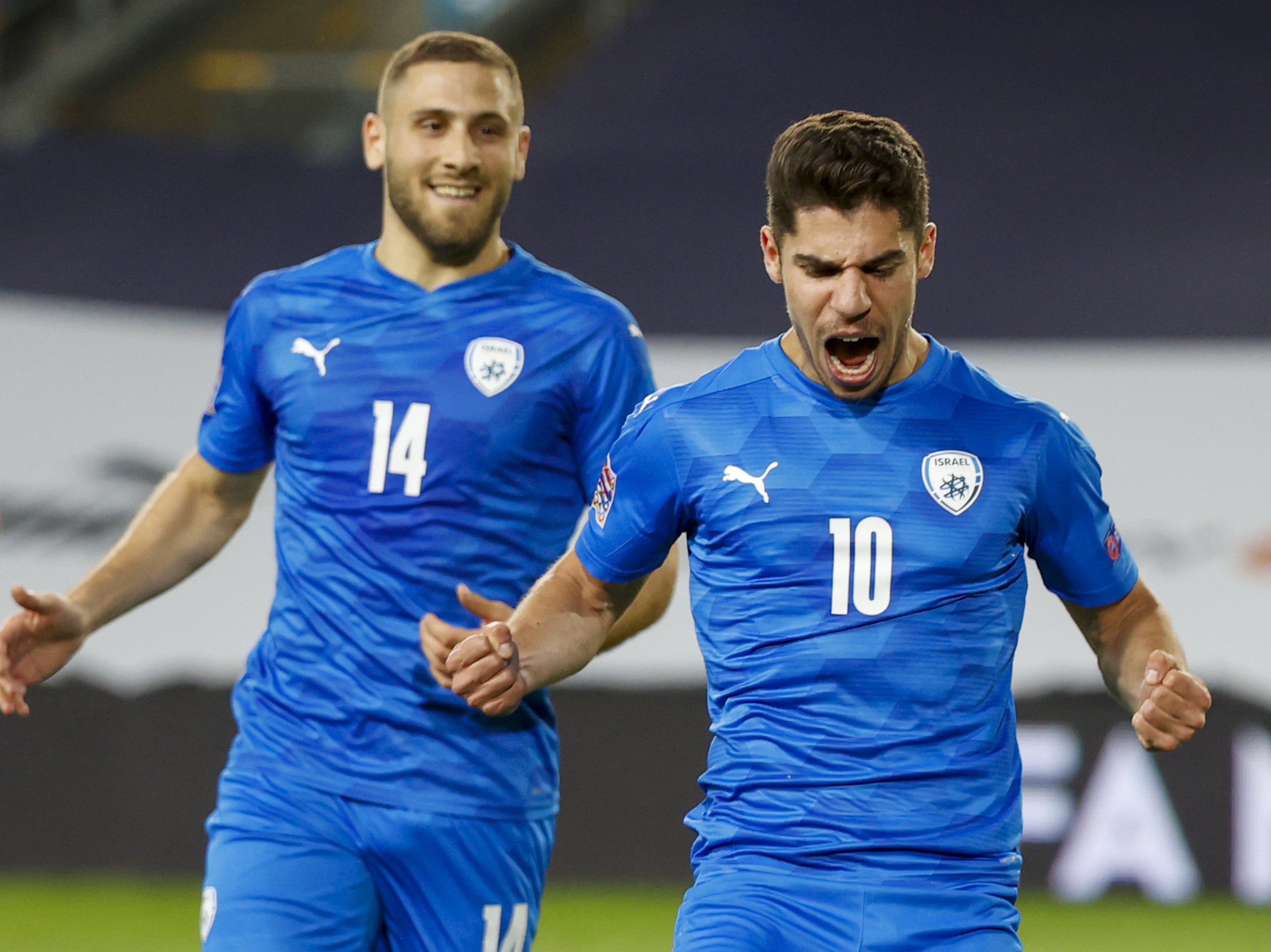 Christie then brilliantly sent O’Donnell away on a break but Marciano got down well to save the Motherwell man’s powerful strike.

Clarke made a double switch on the hour mark, sending on strikers Leigh Griffiths and Oli McBurnie for McGinn and Dykes.

But, as Israel sat deeper, the openings dried up for Scotland and Clarke made two more changes in the 73rd minute. Scott McKenna replaced Gallagher in a straight swap and winger Oliver Burke came on for O’Donnell to add more attacking threat.

McBurnie soon did well to get a diving header on target from McTominay’s cross but Marciano got down reasonably comfortably.

Burke quickly got some decent crosses in before Marshall kept Scotland’s hopes alive by blocking a shot from Israel substitute Eyal Golasa after a counter-attack.

Chances eventually arrived in the final three minutes but the frustration continued for Scotland.

McKenna headed Andy Robertson’s cross just wide before a long throw fell invitingly for Griffiths but the striker could not get hold of his half-volley and the ball trundled into Marciano’s hands.

If there was any doubt it was not Scotland’s night then it was confirmed when Israel right-back Eli Dasa handled in his box and saw Marciano stop the ball going straight in.

Marciano then parried a Griffiths free-kick six minutes into stoppage-time.