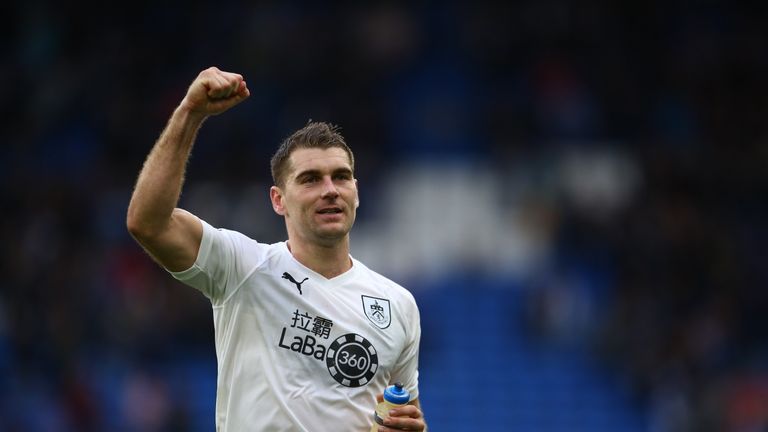 Burnley striker Sam Vokes has signed a new three-year contract, keeping him at Turf Moor until 2021.

Wales international Vokes, who has scored two goals in his last three games for Burnley, joined the Clarets from Wolves in the summer of 2012.

The 29-year-old has made nine Premier League appearances this term for Burnley, who sit 13th in the table and host Chelsea on Sunday lunchtime. 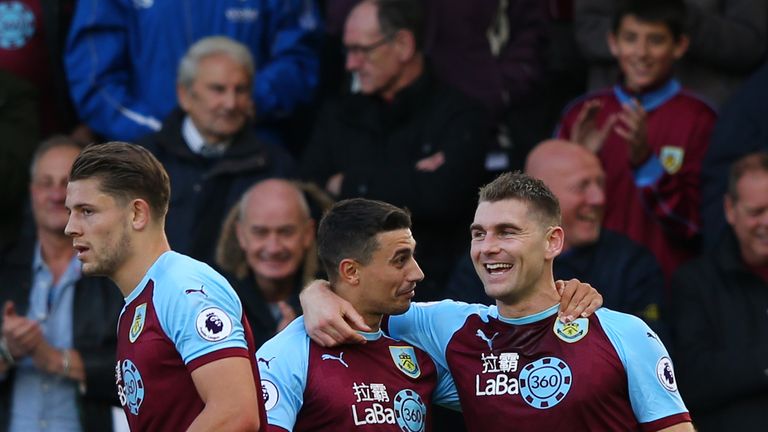 Speaking ahead of the visit of Chelsea, Vokes vowed Burnley would go on the attack against Maurizio Sarri’s side as they try and notch just their third league win this season.

“You obviously have to look at the opposition and we do a lot of analysis before the game, but we know what they’re about and how they play,” Vokes told Sky Sports News.

“It’s just important for us to look at how we play against them and concentrate on ourselves, especially at home we need to take the game to them.”

Ben Simmons returns to the court after 470 days

Bisping continues spat with McGregor by suggesting he is 'lonely'

Were not done: Confident Phils back in playoffs

Niners HC Kyle Shanahan ‘not that concerned’ with George Kittle’s lack of production: ‘It’ll take care of itself’

Saints RB Alvin Kamara (ribs) ‘ready to roll’ vs. Seahawks: ‘I’m going to be out there’