Sadio Mané has agreed terms with Liverpool on a new contract, putting an end to speculation over his Anfield future.

The agreement is yet to be signed and confirmed but Mané is expected to put pen to paper before the turn of the year.

The Senegal international’s current contract is due to expire in 2021. Mané will join Mohamed Salah and Roberto Firmino in renewing terms at Anfield within the last year. 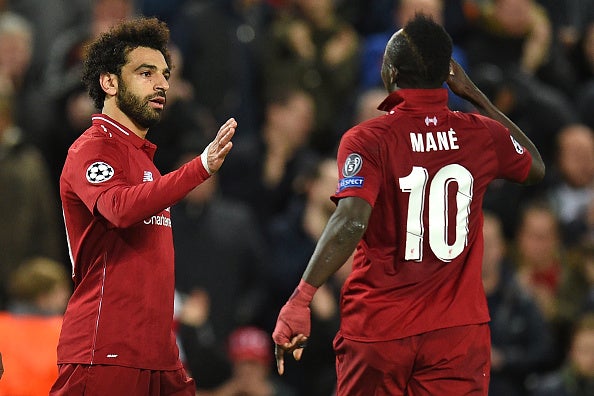 Liverpool opened talks with Mané over a new contract in July. After Firmino’s renewal in April, Klopp said his key players were eager to commit their futures to the club.

“When I have spoken about the mood in the club, it’s not only in the stands – we are Liverpool as a team and the boys want to be part of it,” he said.

“That’s really cool and it’s a big achievement for the club because these boys, Bobby Firmino, Mo Salah and Sadio Mané, and a lot of the others as well, could play for pretty much any team in the world.”

Mané joined Liverpool from Southampton in 2016 in a £34million deal and has established himself as a integral player under Jürgen Klopp.

The 26-year-old has scored 40 goals in 89 appearances, including a goal in May’s Champions League final defeat to Real Madrid.