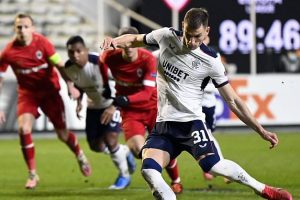 A 90th minute penalty saw Rangers claim a 4-3 victory over Royal Antwerp as the Scots came from behind twice in a thrilling Europa League tie.

Joe Aribo gave the visitors the lead in the 38th minute before Felipe Avenatti equalised just before half-time.

A contentious penalty decision saw Antwerp take the lead when Steven Davis was adjudged to have brought down Lior Refaelov in the box. The forward then kept his cool to put the ball into the top corner.

Rangers then got their own penalty with Borna Barisic slotting the ball past Ortwin De Wolf.

Martin Hongla put Antwerp in front again in the 66th minute but substitute Ryan Kent got the Gers level once more with seven minutes remaining. The final five minutes descended into madness as Rangers survived two goal-mouth scrambles before going up the other end to win another penalty after a handball from Abdoulaye Seck.

Seck was sent off and Barisic stepped up to score from the spot again to give Rangers a 4-3 victory. 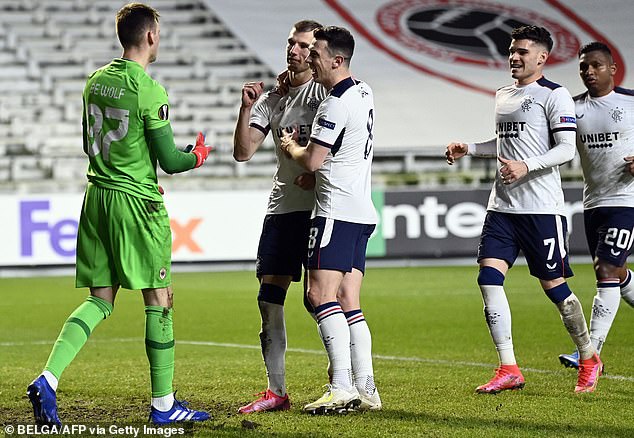 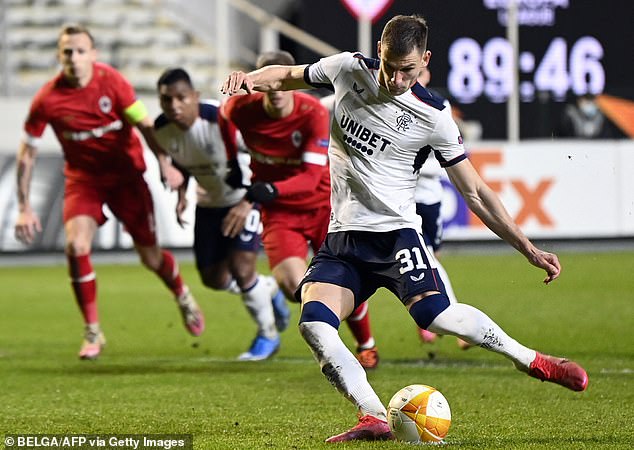 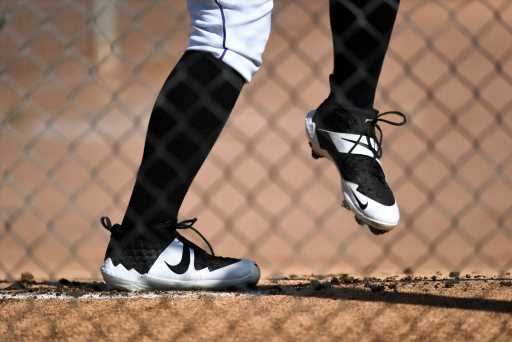 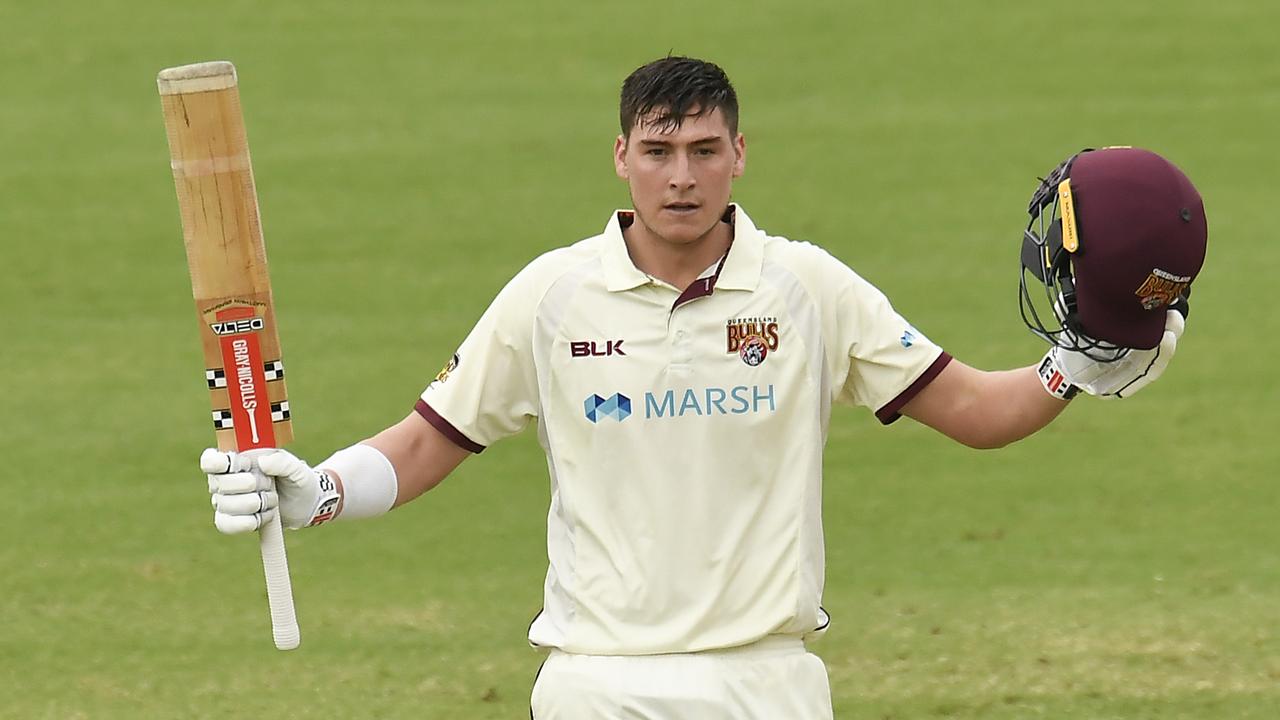 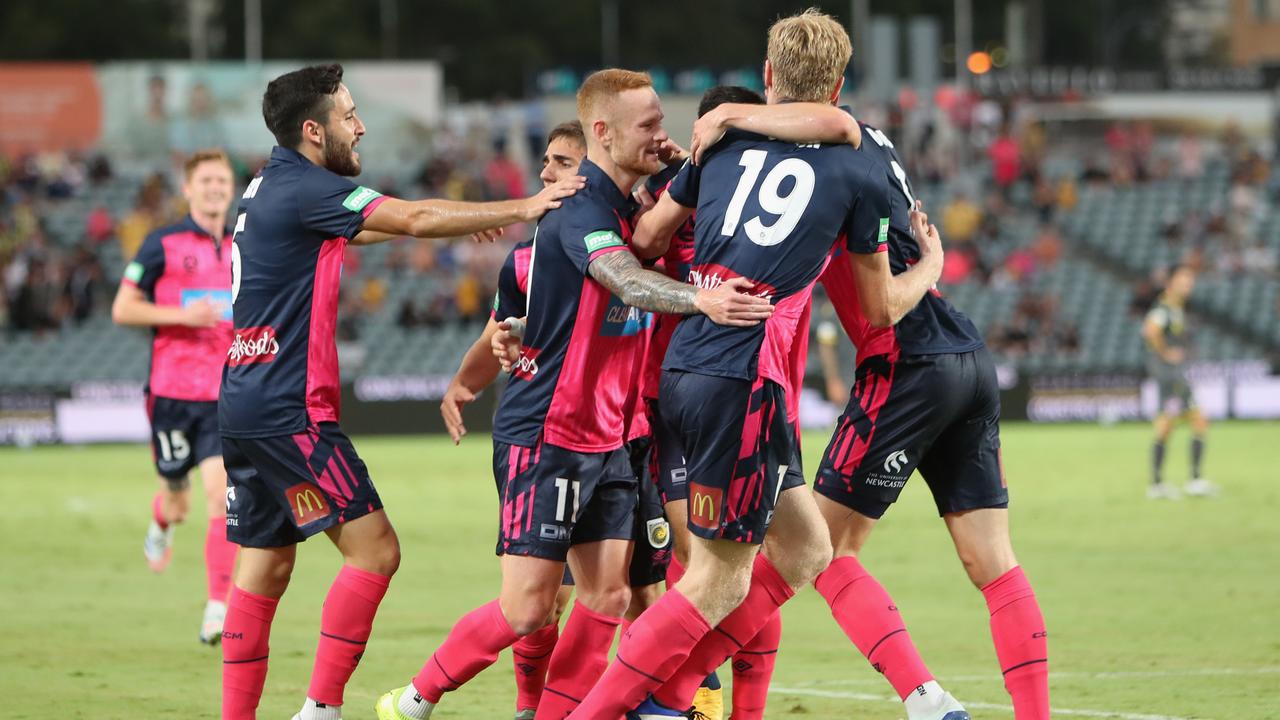 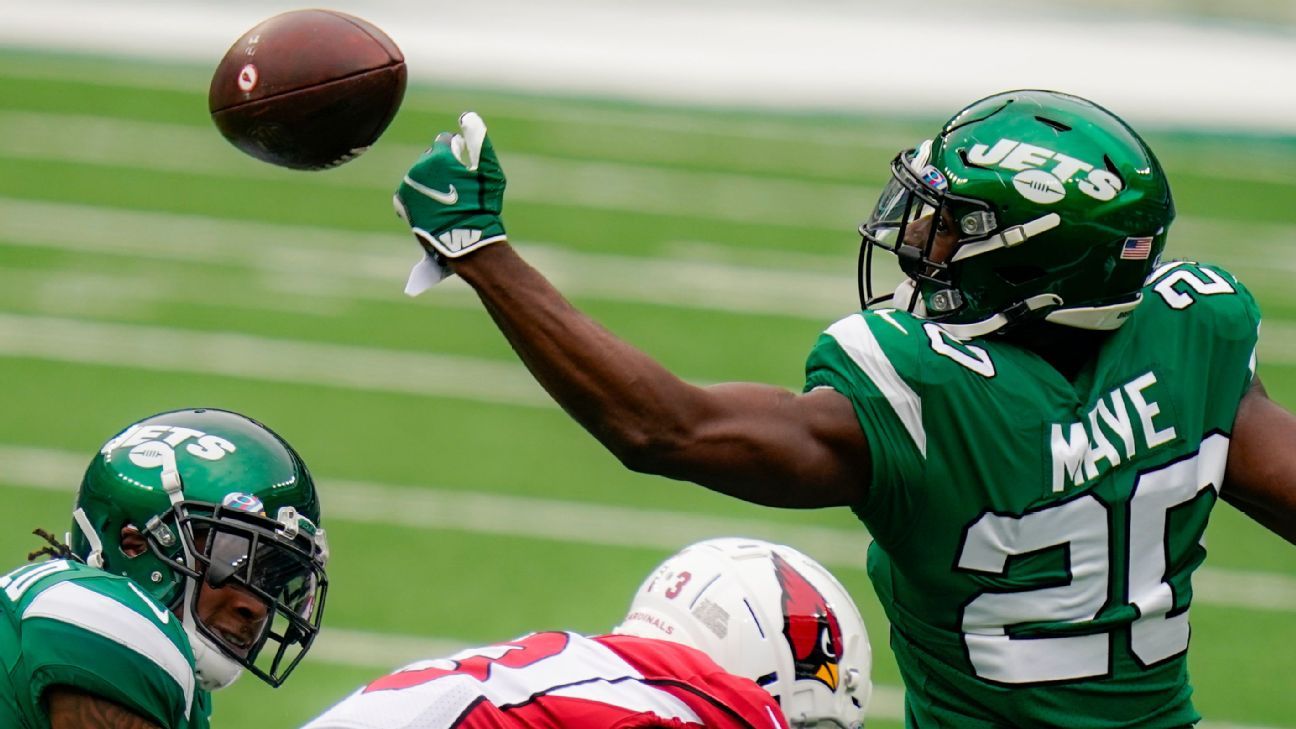 NFL franchise tag tracker: Who’s getting paid for 2021; what’s next