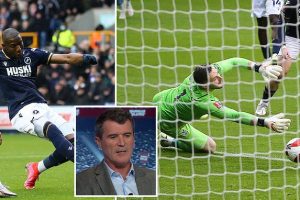 ‘I never understand it… clear your lines!’: Roy Keane takes a scathing swipe at Crystal Palace goalkeeper Jack Butland after his mistake playing out from the back led to the opener in FA Cup tie at Millwall

Roy Keane delivered a scathing attack on Crystal Palace goalkeeper Jack Butland, after his nightmare error led to the opening goal in their FA Cup tie against Millwall.

Back between the sticks in a fierce atmosphere in the derby, Butland looked to play out from the back in the first half, but found himself quickly closed down.

Instead of then clearing his lines, the red-faced stopper looked to flick the ball off to a team-mate. However, it only found Benik Afobe, who tucked home calmly. 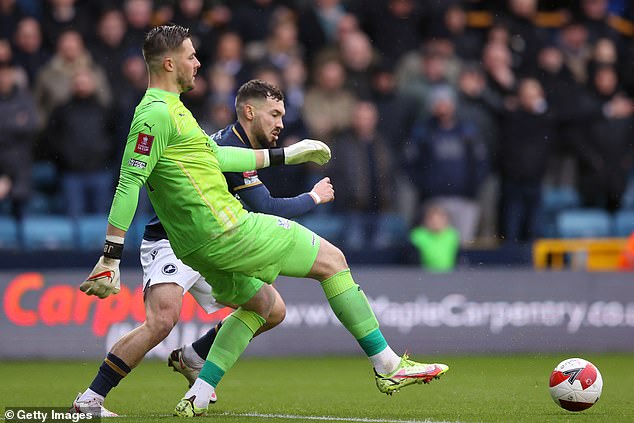 Jack Butland was guilty of giving the ball away, allowing Millwall to net against Crystal Palace

The nature of the error left Keane frustrated during the half-time break.

‘It’s the 15/20 minutes, their energy levels are up. The conditions are perfect. 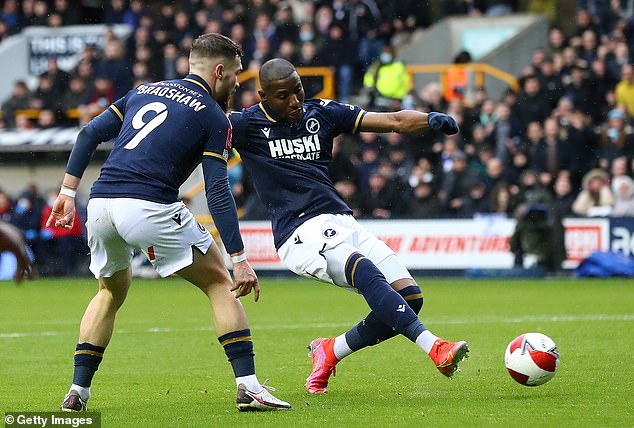 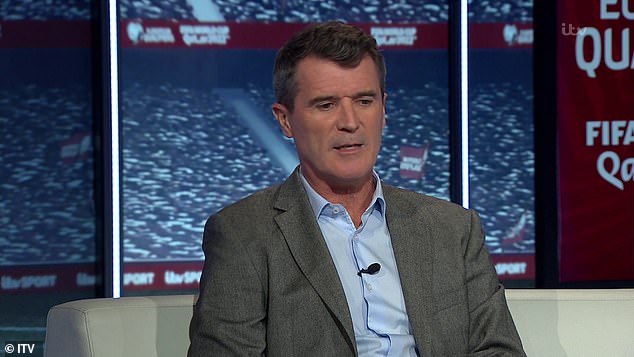 At half-time, Roy Keane took aim at Butland’s decision making, saying he should have cleared it

‘But for the goalkeeper, whatever your manager’s philosophy is about playing from the back, you have to just clear the danger. I never understand it.

‘You see goalkeepers taking chances… clear your lines! Argue about it after.

‘Talk about decision making – that defines players, your career, really – when to make the right decisions. Why he doesn’t put his foot through it, it’s beyond me.’

Butland was handed his fourth appearance of the season, and has been heavily criticised after looking to play a pass between two nearby Millwall players. 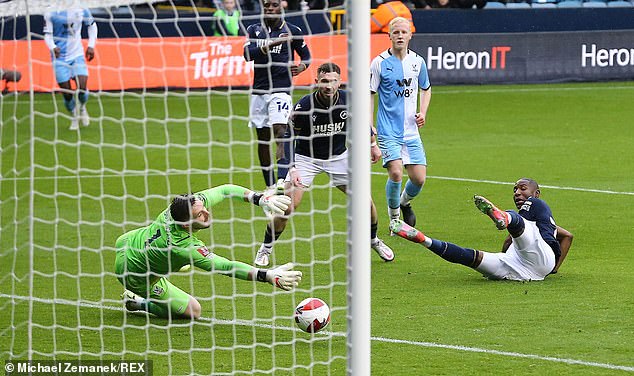 Butland (L) was left distraught after his error, with Millwall moving in front at a raucous Den

Keane added that he is not against teams looking to build up attacks through their goalkeeper, but insisted there is a ‘time and a place’.

‘Not everybody is as good as Manchester City or Barcelona with this philosophy of playing out from the back,’ he said.

‘Of course there’s a time and a place. But there, you could smell the danger.

‘Their two strikers, their eyes lit up. The goalkeeper, he’s taken the touch and they’ve thought “happy days”. Get it out, clear your lines.’