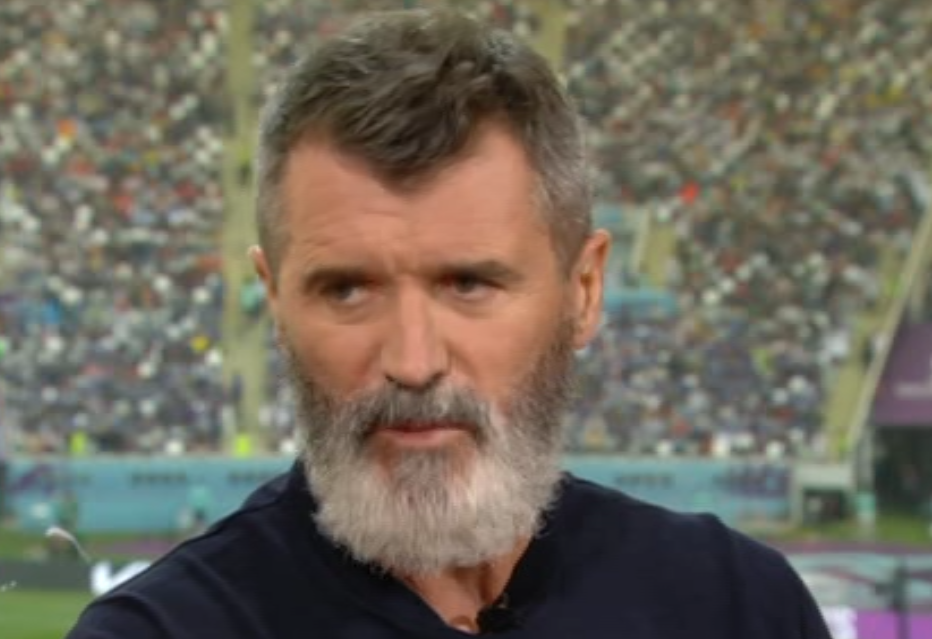 Manchester United legend Roy Keane has criticised Erik ten Hag’s handling of Cristiano Ronaldo and says the Dutchman had no intention of making the forward part of his plans at Old Trafford.

United parted ways with Ronaldo on Tuesday night, with the club releasing a statement to confirm that the 37-year-old had left Old Traford with immediate effect.

It came after Ronaldo’s decision to give a controversial interview to Piers Morgan, in which he said he had ‘no respect’ for Ten Hag and that the Glazer family do not care about the sporting side of the club.

While many have praised Ten Hag’s management of the situation, Keane has been one of the few to defend Ronaldo.

And, speaking for the first time since Ronaldo’s exit was confirmed, Keane says the Dutchman was wrong to block the Portuguese’s exit last summer and accused Ten Hag of having no intention of playing the striker.

‘I think it was on the cards for the last few months. Obviously the interview was the tipping point for him,’ Keane told ITV.

‘Life goes on. Manchester United are a great club, Cristiano is a great player. It’s a like a divorce or the end of a relationship – we all know how that feels – you go your separate ways. Life goes on.

‘Great, great player for Manchester United. He should have left in the summer, whether that’s the player’s fault or the club’s.

‘I don’t think it’s been great management. It’s been a difficult situation but I don’t think the manager comes out of it well. People always praise the manager down sating that he “put a marker down” but part of management is looking after the top players.

‘I’ll go back to it, a guy that scores goals for fun that can’t be a problem. I don’t want to go down the road again of pressing. I go back to the issue at the summer the manager was never going to play him.

‘Whatever about the system he was going to play, Ronaldo was never going to do that. He came back to the club because he was a great player and he would score you goals, get on the end of things. In the summer when the manager came in everyone knew you know he wouldn’t play him so let him go in the summer before it all got really messy.’