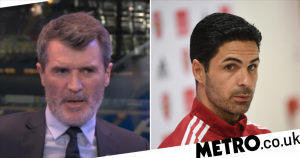 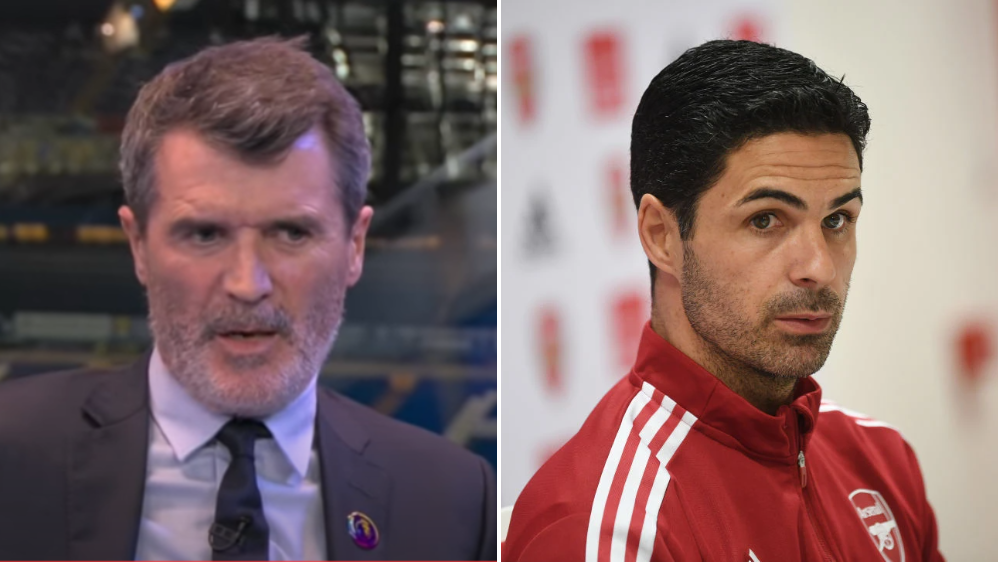 Roy Keane has questioned ‘soft’ Arsenal defenders Ben White and Gabriel Magalhaes ahead of the new season and warned Mikel Arteta he may have wasted his best chance to get the Gunners back into the Champions League.

Arsenal finished fifth in the Premier League last season, one point and one place behind north London rivals Tottenham.

The Gunners occupied fourth spot for much of the campaign but struggled towards the end of the season to relinquish the final Champions League position to Antonio Conte’s Spurs.

Having had no European commitments to contend with last season and seeing Manchester United underperform under Ole Gunnar Solskjaer and Ralf Rangnick, Arsenal wasted a ‘big opportunity’ to qualify for the Champions League, according to Keane.

‘I think last season was their big opportunity [to return to the Champions League],’ the former Manchester United captain told Sky Bet.

‘They blew it, they got into a great position, four, five games to go in the season you think they’re in pole position and they blew it.

‘They couldn’t get over the line. They were poor, the Newcastle game was a real blow to them where they never turned up.

‘The manager was quite critical of them after the game, some of the players were – senior ones – so you wouldn’t be putting any bets on Arsenal to finish top four next season because the other teams.

‘Manchester United will get better you’d of thought. Tottenham will be stronger, so you can’t see it for Arsenal, big set-back.’

While Arsenal have arguably improved under Arteta, Keane believes there is still a ‘softness’ to the team and says he remains unconvinced about centre-back pairing White and Magalhaes.

‘The way they finished last season was a big setback,’ Keane added. ‘Arsenal should be competing for a top-four so to come up short and finish behind Tottenham was a hammer blow.

‘There’s still a softness to the group. Okay, they’re young and sometimes you need experienced lads to get you over the line in the big games. But there’s a softness to them, even the two centre-halves, they’re not convincing.’

Arsenal begin the 2022-23 Premier League campaign on Friday night with a trip to south London to face Crystal Palace.