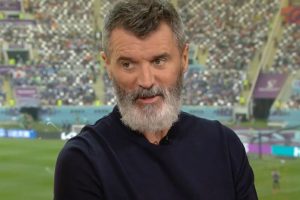 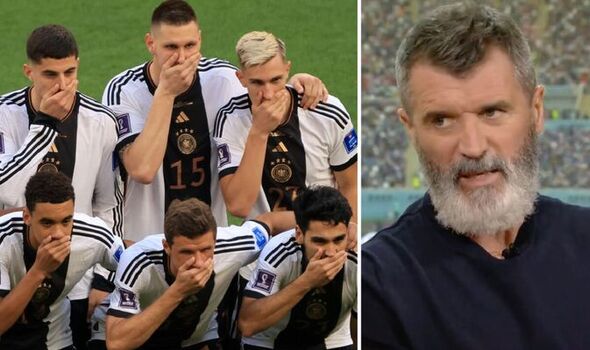 Roy Keane has hit out at the German national team despite their pre-match protest against FIFA. The Irishman believes the players could do more insisting captain Manuel Neuer should have worn the OneLove captain’s armband.

The OneLove armband has been one of the most controversial moments of the tournament so far after Germany, England, Wales, Belgium, Denmark and the Netherlands planned to wear it in protest against Qatar’s record on human rights.

However, they backed down after FIFA said they would face sporting sanctions including yellow cards for doing so. The Germans have been the first to perform a collective show of unhappiness at the decision, using their team photo to cover their mouths to suggest they had been silenced.