Dan James received glowing praise from former Manchester United captain Roy Keane, after he scored and assisted in the 3-1 Nations League win over Finland. The 23-year-old has endured a difficult time since the beginning of the season and has clearly been lacking confidence, something that Keane also eluded to.

The former Swansea man started the opening day defeat against Crystal Palace at Old Trafford but was subbed off at half-time.

Since then, James has played just 134 minutes of Premier League action after falling out of favour.

He certainly went the right way about forcing his way back into Ole Gunnar Solskjaer’s thinking though, after scoring a stunner for his country last night.

The sensational strike was enough to earn praise from pundit Keane, who claims James will be feeling refreshed ahead of his return to Carrington. 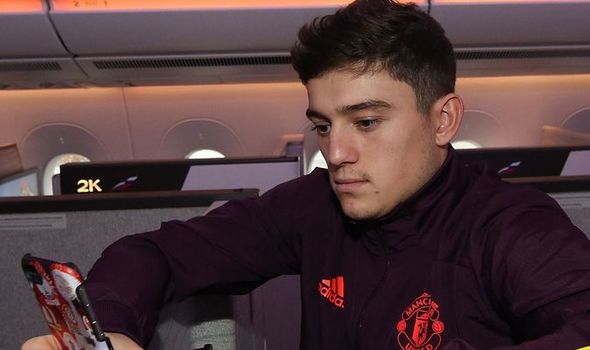 “[It’s] great to see James getting his confidence back after a difficult spell at United,” Keane said on the ITV highlights show.

Before adding on the assist: “Nothing wrong with it, keep it simple. I definitely think he’s had an issue with some confidence over the last few months.

“Great to see him back there with a spring in his step. He’ll certainly go back to United hopefully in a better frame of mind.”

James was the subject of loan interest from both Leeds and Brighton earlier this summer.

However, United decided to keep him at Old Trafford given that he was still part of Solskjaer’s plans.

While that may not be evident on the basis of recent evidence, the Norwegian has previously made it clear just how highly he rates James.

This time last year, Solskjaer claimed James could be the best defensive winger in world football.

He told the Sunday Mirror: “He is probably the best defensive winger in the world with his honesty, commitment and the way he does his recovery runs and doing his back tackles. 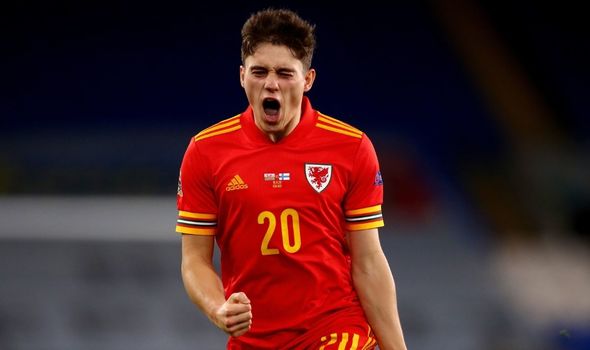 “It is unbelievable, but that is also base for his attacking football because it gives him the space to run into, so I am not that surprised, though very pleased, of course.

“He is only going to improve by the coaching and the exposure he gets at Old Trafford because when you are not fazed by [being] a Manchester United player then the limit must be sky-high.”

While Solskjaer remains a big fan of James, with United under considerable pressure to produce results, he does not seem willing to let the £15million man play his way out of form.

With the games coming thick and fast, James looks set to earn more opportunities in the coming weeks.

For Broncos’ Alijah Holder, another year means another learning curve