Romelu Lukaku has praised the impact of new boss Antonio Conte after his goalscoring start to life with Inter Milan.

The Belgian converted the winning penalty on debut in a 2-1 win over Cagliari before adding the third in a 3-0 rout of Lecce.

Lukaku also scored his 49th goal for his country in beating Scotland 4-0 at Hampden Park, and predicted success for both side going forward. 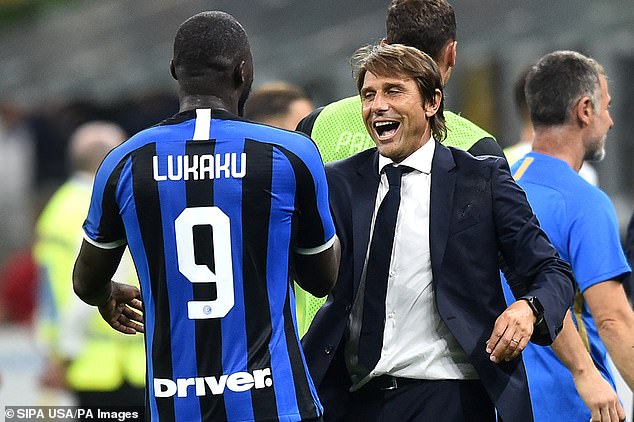 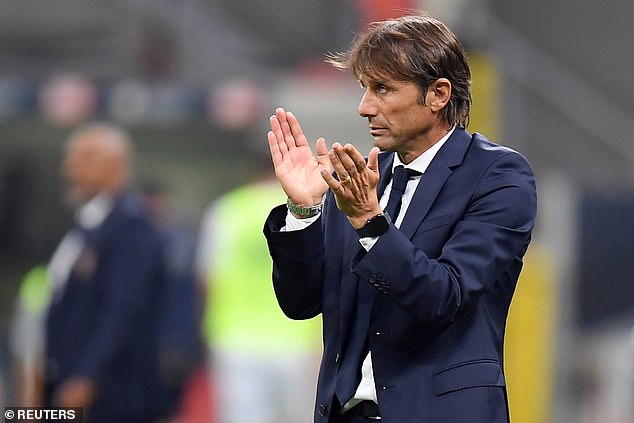 ‘Finally I’m working with Conte, a Coach who has wanted me for a long time,’ the striker said after the game.

‘The Nerazzurri have a nice group, just like here in the national team. I scored a nice goal and we’re very dangerous on the counterattack.

‘It’s important that the team play like this. We showed concentration and intensity, and we scored some good goals.’ 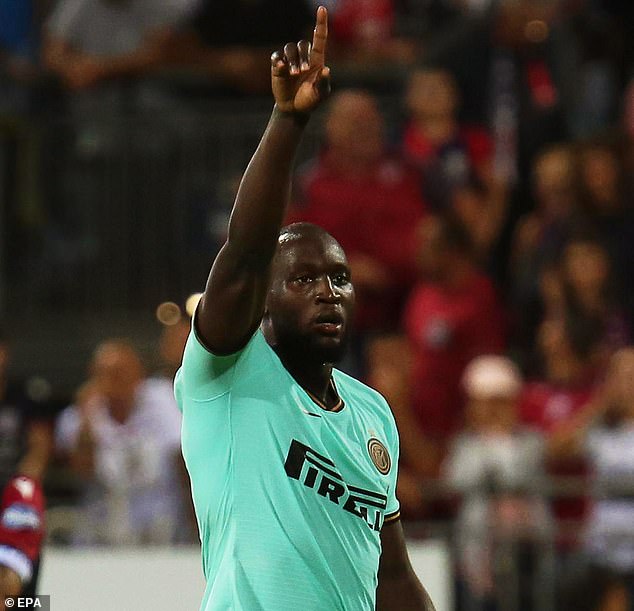 Lukaku also called for more action from officials after being subjected to monkey chants after his winner against Cagliari.

The striker is confident that Serie A is making progress, but wants the sport’s governing bodies to show similar intent.

Lukaku added: ‘I only said a few words, but they were powerful: everyone understood. Serie A is moving. I hope UEFA and FIFA are next.’