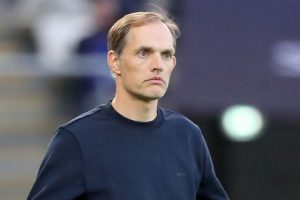 Belgium striker Lukaku, who will not be available for Saturday’s season opener against Crystal Palace, rejoined the Blues on Thursday evening, costing a reported £97.5m from Inter Milan.

“We’re happy to have Romelu back in the club; we think in terms of personality, speed, power, he can be hopefully an excellent choice for us,” said Tuchel.

“He has the power, the physique to help us, he has the experience, the personality to have a huge impact. He is at the same time a humble guy, and a true team player player and he cares about Chelsea.

“We had the feeling that it’s worth to try and fight hard and we are happy he is our player now.”

Chelsea won the Champions League having replaced Frank Lampard with Tuchel in January but scraped into the Premier League four by a point despite defeat on the final day of the season. Asked about being considered title favourites in some quarters, the German said: “That surprises me because everybody who can read saw that we came fourth and we needed some help on the last match day from our rivals to arrive in fourth place and make it in the end a successful season.

“When you come fourth, you are not the favourites in the next season, we have some gaps to close.

“We let Liverpool pass us in the last match and we have a big gap to close to Manchester United and Manchester City. When I see the transfer market and the activity from City and United, I don’t see why they should be any worse than last season.

“I think we are hungry and challengers for the top four first of all and then after that we will always be hungry to challenge everybody for the best possible outcome.” 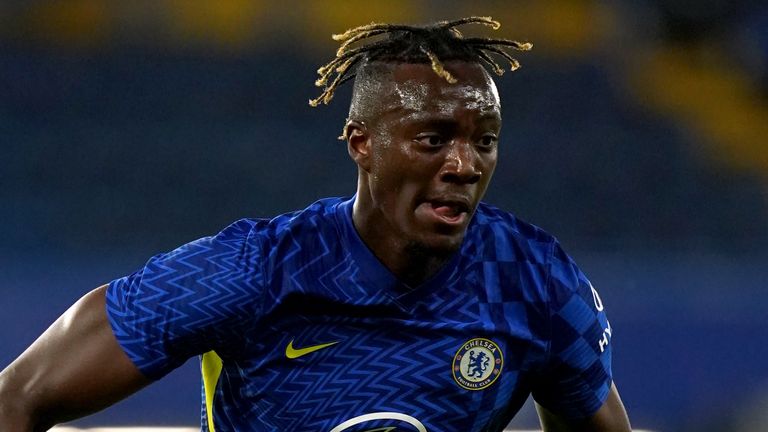 The headline-grabbing return of Lukaku, who Chelsea sold to Everton in 2014, has cast further doubt over Tammy Abraham’s future at Stamford Bridge.

Abraham will be involved against Palace this weekend, with Tuchel not ruling out a potential move before the transfer deadline.

“There are always possibilities that players leave us. The situation for Tammy is clear. I spoke many times about it. At the moment, there is no news about Tammy,” said Tuchel.

“We have a good relationship, he is our player and he is in the squad tomorrow, he has the chance to play and be decisive for Chelsea and this is where the focus is.

“The next days after that we will see what happens, what is Tammy’s wish, what are the possibilities but right now the focus is for Saturday and there is no news for his situation.” 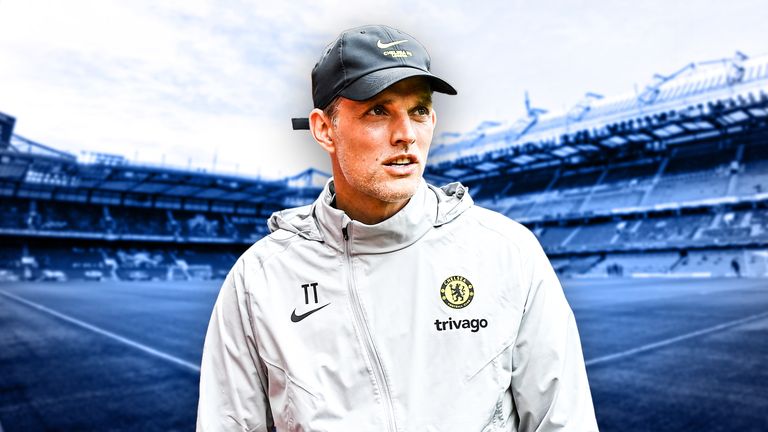 Thomas Tuchel is a coach so intent on looking forward rather than luxuriating that Chelsea’s Champions League triumph remains a mere series of snapshots, a brilliant blur.

“I still haven’t watched the 90 minutes back yet!” he laughs. “It was necessary to process it a little bit. I watched bits of it with friends back in Paris – just highlights to regain a bit of feeling – and when I went to Germany to see my grandmother and my parents, everyone was speaking about it.

“Seeing how happy my friends, my family, friends of the family were about it made me happy.

“But I’m not the guy who looks back too much.”

Tuchel’s Chelsea legend is already secure after a half-season wonder during which he outmanoeuvred Manchester City to deliver only the club’s second Champions League title, secured a top-four Premier League finish with a side he found slumped in mid-table and transformed a team in the mind as well as on the training pitch.

But here, firmly back “in the present” and further fuelled by an extended contract as well as his family’s arrival in London, his focus is on sustained success at Stamford Bridge as he speaks to Sky Sports in the days before the Blues’ 2021/22 season opener against Crystal Palace.