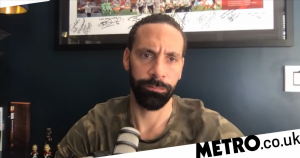 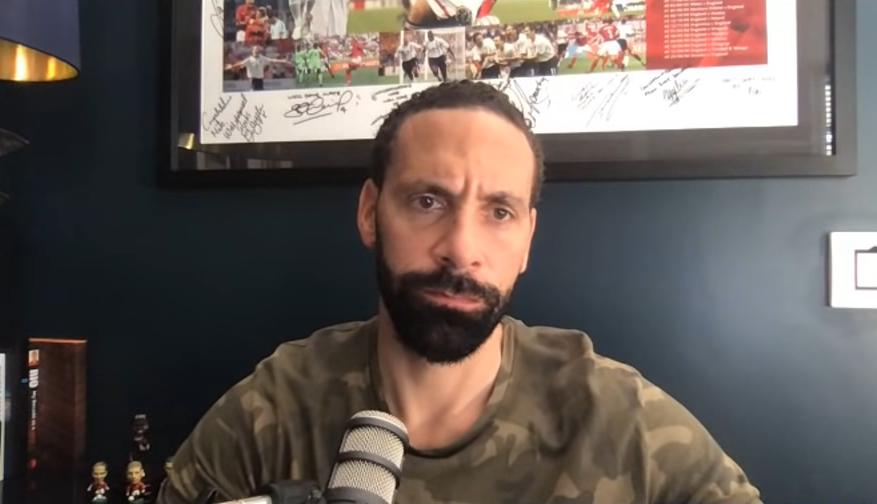 He told FIVE: ‘England needed another centre back. This tells me he [Southgate] is definitely playing three at the back.

‘Harry Maguire’s not even fit, I wouldn’t even take Maguire. You’re not fit, you’re not going to be fit for ages, it doesn’t make sense.

‘I’ve been in squads with players who haven’t been fit and they don’t perform when they’re not themselves.

‘It happened with Becks [David Beckham] and Wazza [Wayne Rooney]. As good as Maguire is, he’s not a Becks or a Wazza.

‘I don’t think you should take someone who’ now 100% fit. It’s hard to come back and get into a rhythm.

‘That narrative ends up taking over the squad and it becomes the conversation and a distraction.

‘Do we really need that? It’s pointless I think. Hopefully he proves me wrong, I would love it if he did.’