Reims 1-0 Monaco: Furious away fans vent their frustrations at new boss Thierry Henry as wait goes on for Arsenal legend’s first win as a manager

Reims put more even pressure on Monaco manager Thierry Henry as they ran out 1-0 winners on Saturday evening in their Ligue 1 meeting.

Mathieu Cafaro broke the deadlock for the hosts as Thierry Henry’s Monaco were behind at the interval on Saturday. However, the hosts were down to 10 men shortly after the restart following a dangerous tackle from Romao. 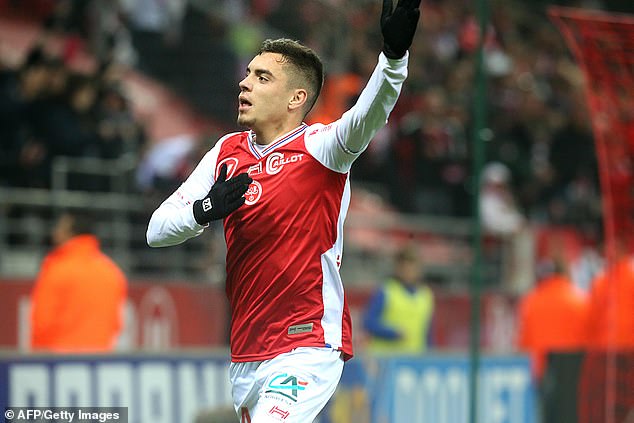 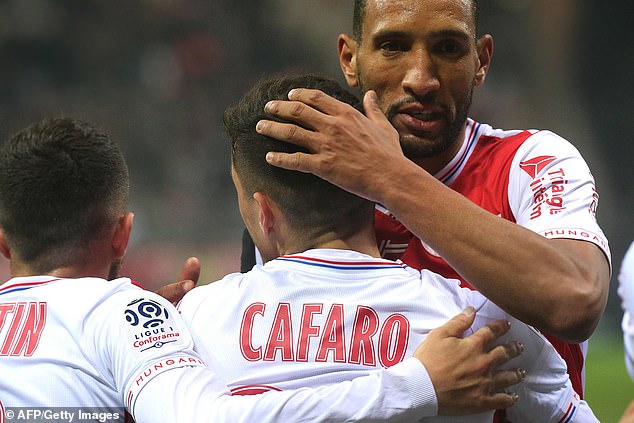 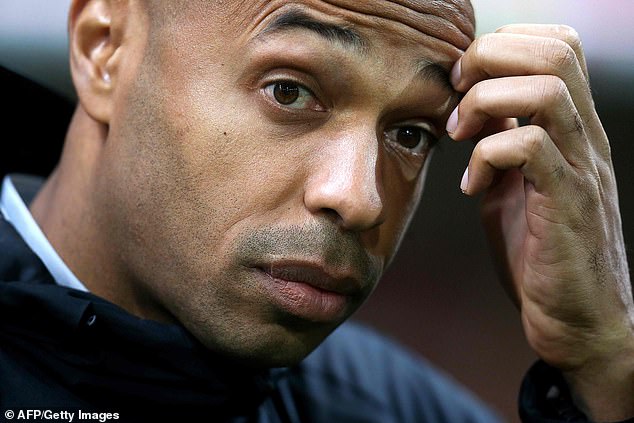 Furious Monaco travelling support coming down from their seats in Reims to give Thierry Henry & his players a piece of their minds. pic.twitter.com/mDT2KQH6og