Hours before the first teams meet in the Champions League, Liverpool’s under-19 side set the example by making it three wins from four in this season’s competition.

The result moves them three points ahead of Paris Saint-Germain in Group C and on course for automatic progress to the knockout round as group winners. 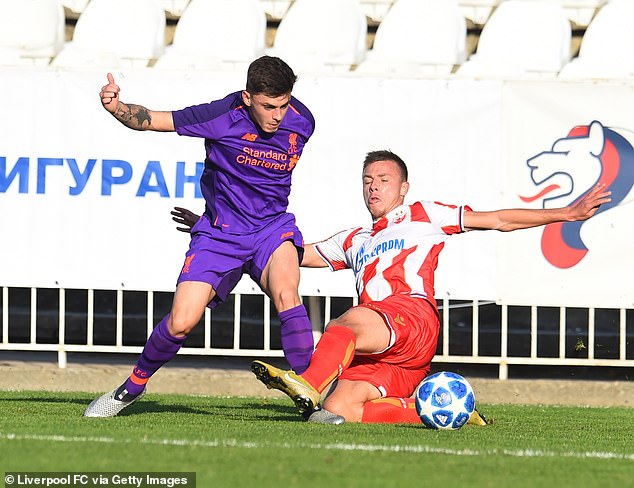 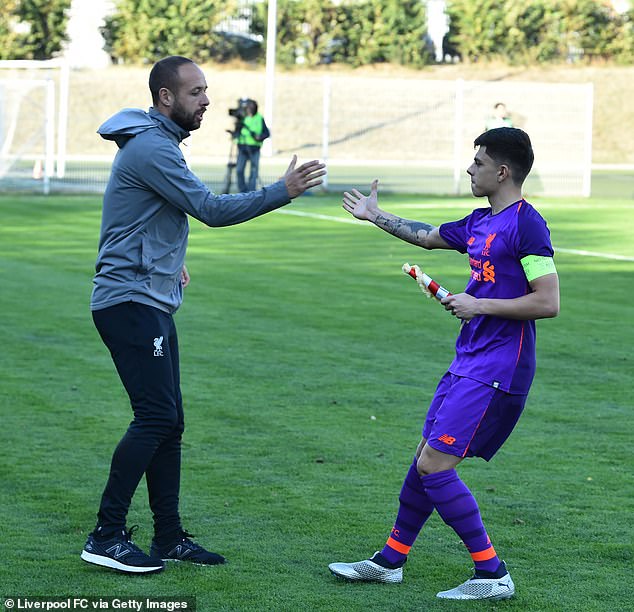 Liverpool U20 captain Adam Lewis with an absolute beauty of a free-kick to seal the win in Belgrade! pic.twitter.com/J5IW0akGVL

Mind you, Red Star will consider themselves unfortunate not to come away with anything after they forced Liverpool keeper Vitezslav Jaros into a series of fine saves in the first-half.

Jaros first showed cat-like reflexes to turn Njegos Kupusovic’s bicycle kick onto the crossbar before denying Red Star’s No 7 once again as he raced through on goal.

The Liverpool keeper then got down sharply to save from Dejan Joveljic on the stroke of half-time and ensure the sides went in goalless.

That spell of pressure from the Serbian side rattled Liverpool, who had started the contest the stronger. 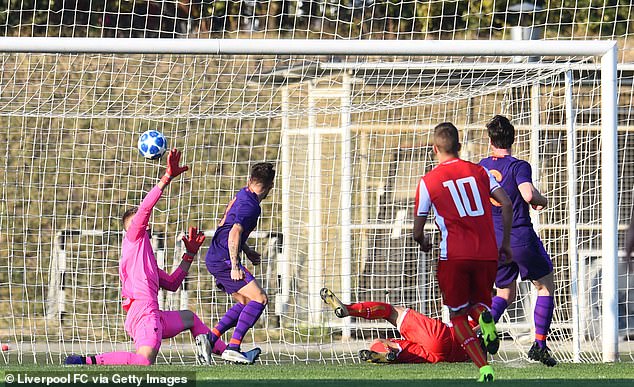 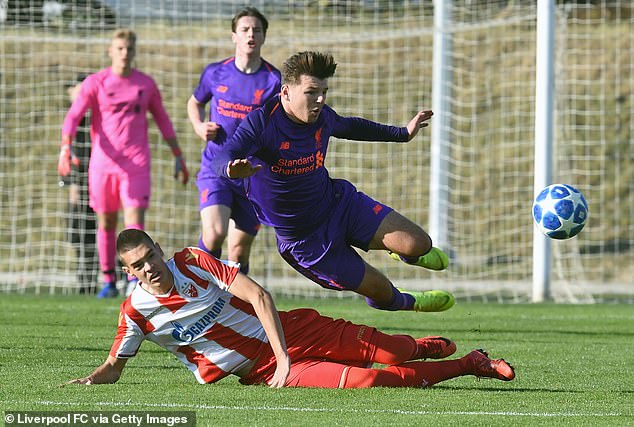 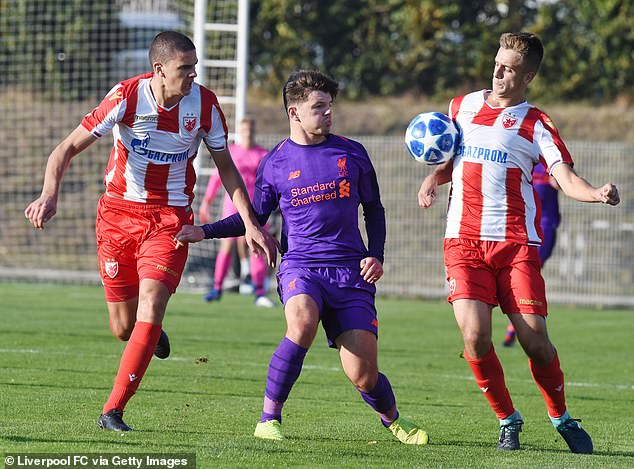 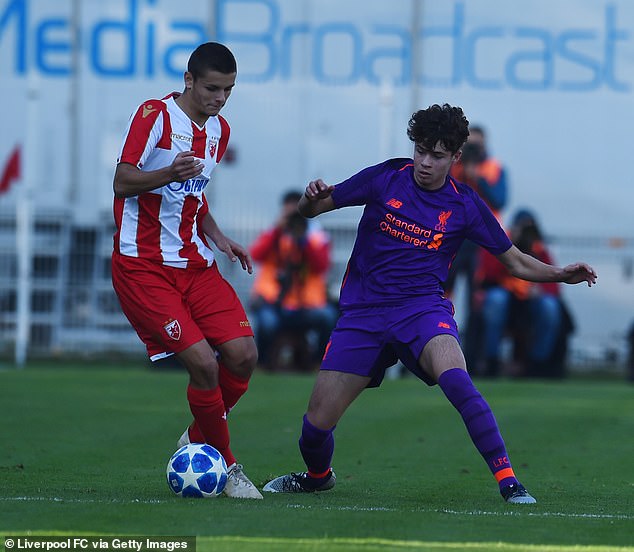 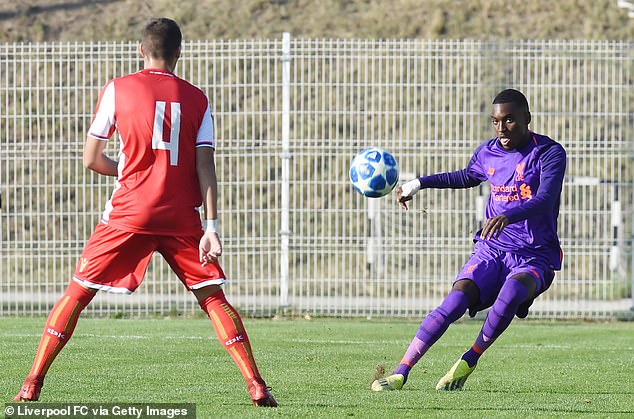 Jones forced keeper Milos Gordic into a save from distance, while Rafael Camacho saw two efforts narrowly miss the target and Bobby Duncan headed over.

Liverpool were again thankful to Jaros early in the second-half when he spread himself to block Joveljic’s shot after the Red Star captain had been allowed to turn inside the area.

Having held out, Liverpool seized the intiative in the 68th-minute. Camacho’s powerful header from a Bobby Adekanye cross was pushed only as far as Jones, who rushed in to fire into the roof of the net.

And victory was assured in spectacular fashion six minutes later when Lewis stepped up to take a free-kick some 30 yards from goal.

The England under-20 international curled an inch-perfect left-foot shot that easily beat Gordic and found the top corner.

The result means Liverpool require a point from their next match away to PSG to book their last-16 place.