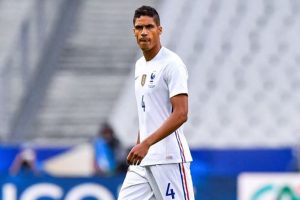 Real Madrid have set their asking price for Raphael Varane this summer amid interest from Manchester United, according to reports. The French defender is looking for a way out of the Spanish capital this summer after turning down a contract extension.

Kieran Trippier, Declan Rice and Jadon Sancho appear to be his primary targets in the latter three positions.

However, Solskjaer has outlined three potential options to bolster the heart of his defence alongside Harry Maguire.

Sevilla’s Jules Kounde and Villarreal’s Pau Torres are two of them, with Varane the third.

The 28-year-old was a target at Old Trafford years ago, and it now seems like United have refuelled their interest in his services. 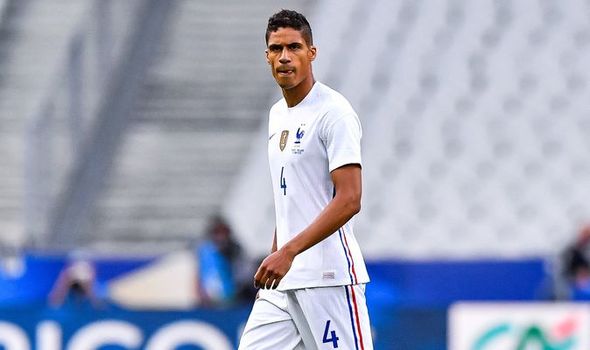 According to Spanish show El Partidazo de COPE, Real Madrid have listened to Varane’s departure desires and will accept a reasonable offer to sign him this summer.

Real have set their asking price at £52million, a somewhat affordable valuation for a 2018 World Cup-winning centre-half.

Varane has just one year left on his current deal at the Santiago Bernabeu, so it’s no surprise Los Blancos are open to offloading him soon.

Across his 360 appearances over 10 seasons at Real, Varane has won four Champions League and three La Liga titles.

Interest in his signature is unsurprising, and United could follow it up after he recently rebuffed contract talks.

Many may deem £52m as a hefty price tag for a star entering the final year of his current deal.

However, Varane is in his prime years and would undoubtedly bring a serial-winning mentality and silverware-lifting pedigree to England.

Real have already lost one big name after a disappointing 2020/21 campaign, with Zinedine Zidane walking away from the club.

They will subsequently be reluctant to see one of their most prominent figures of the last decade head for the exit door too.

Carlo Ancelotti could persuade Varane to show a change of heart, but he seems an attainable target for United should their interest be concrete. 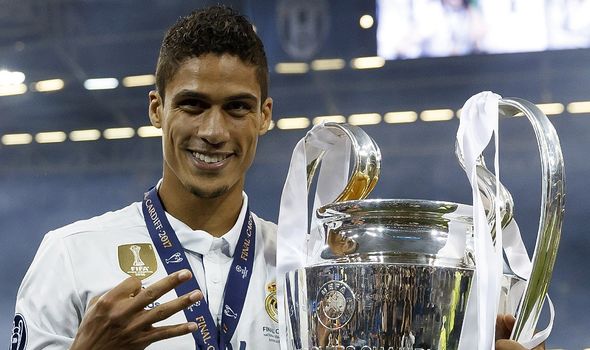 The Red Devils have commenced their transfer activity early in the summer transfer window.

After the window opened on Wednesday, Borussia Dortmund rejected a £67m approach for 21-year-old winger Jadon Sancho on Thursday.

United and the Bundesliga giants are said to be £11m apart in their current stances, so it’s a deal many expect to be completed in the coming months finally.

With United potentially expending a club-record fee to secure Sancho, it begs the question of how much would be left to secure Varane’s services.

Solskjaer may have to remove some deadwood from his squad before strengthening further, with the likes of Phil Jones, Andreas Pereira and Jesse Lingard all in the shop window.