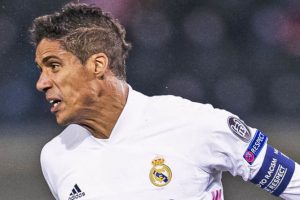 Real Madrid are ready to sell Raphael Varane in this summer’s transfer window, according to reports. The France international is a Manchester United and Liverpool target, with Ole Gunnar Solskjaer and Jurgen Klopp both admirers. And the 2018 World Cup winner could be on the move away from the Bernabeu at the end of the campaign.

Varane has been at Real Madrid ever since arriving from Lens in 2011.

And he’s been a crucial asset for Los Blancos over the years, helping them win four Champions League titles and three La Liga crowns.

Varane’s future at the Bernabeu is currently up in the air, with the player’s contract due to expire next summer.

Manchester United have long admired the France international and, with Ole Gunnar Solskjaer hunting a long-term partner for Harry Maguire, could make a move at the end of the campaign.

Liverpool have also joined the race, while PSG are in the frame to secure the defender’s signature, too. 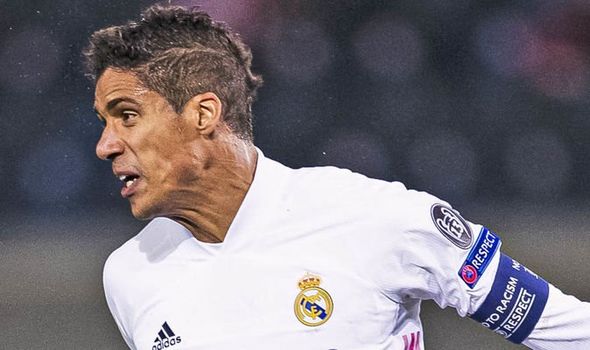 It’s claimed they’re willing to part ways with the centre-back, believing he’s not the same whenever Sergio Ramos is absent from the side.

Ramos’ own future at the club is also up in the air, especially with the Spain international’s contract expiring at the end of the season.

And Real are ready to lose Varane after all these years, thinking he’s past his best.

United would be the frontrunners to sign him should an exit take place, with interest dating back to when Sir Alex Ferguson ruled the Old Trafford roost. 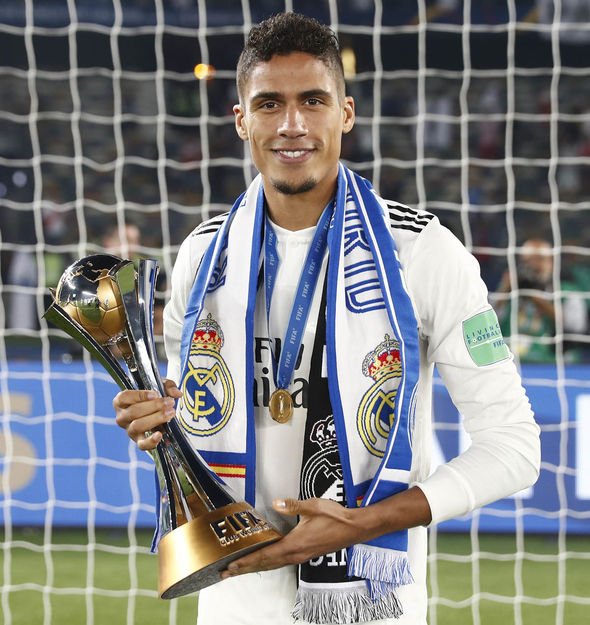 The Scot wanted to land Varane a decade ago but, in the end, missed out to Real.

Jose Mourinho mulled over signing the France international during his own Old Trafford reign but he, like his predecessor, also missed out.

And whether Solskjaer can succeed where United managers of the past have failed is something only time will tell.

Liverpool have bolstered their ranks at centre-back after signing Ben Davies and Ozan Kabak in January.

But Klopp wants a world-class partner for Virgil van Dijk and Varane would certainly fit the bill. 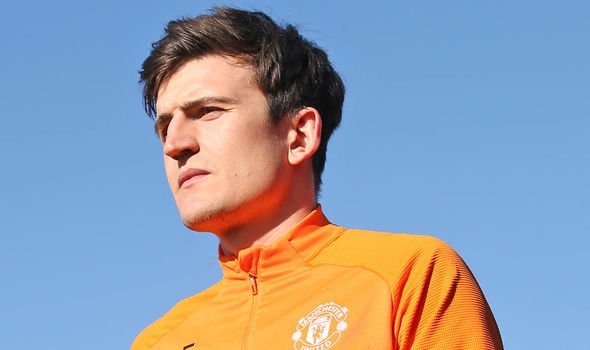 Meanwhile, Real Madrid boss Zinedine Zidane was recently asked about the Frenchman – and insisted he wanted his compatriot to stay at the club.

“He is part of this club, and we were very lucky to be able to bring him to Madrid,” Zidane said.

“He has a great career, he’s achieved a lot since he’s been here. Of course, he is non-transferable for the club, for the coach that I am, for people in general.

“That’s clear and unambiguous. Now we can’t stop people from talking. They’re not just talking about Varane, but about all the players, Real Madrid ones and others.

“But for Varane, my position is clear, and it’s the same as the club’s position.” 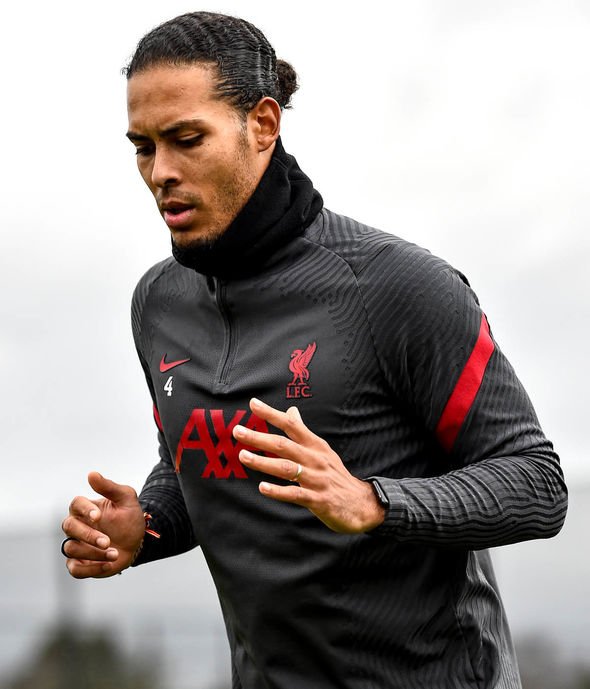 A new contract for Ramos still appears a long way off, with the Spain international unwilling to take a pay cut.

Isco has struggled for form this term and was previously linked to Arsenal during the January transfer window.

And Mariano Diaz and Marcelo could also be sold, with both players failing to perform consistently for Zidane this term.