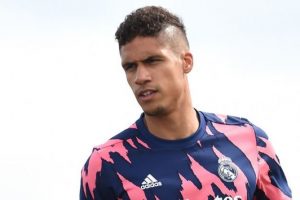 Defensive reinforcements are likely to be a key priority for both Manchester United and Manchester City this summer. Ole Gunnar Solskjaer is targeting an experienced partner for Harry Maguire with Pep Guardiola potentially looking to replace Aymeric Laporte.

With both bosses in the market for new defenders, they have already cast out their nets in search of options.

La Liga appears to be the most likely source of a new face at either Old Trafford or the Etihad Stadium in the coming weeks.

United have been linked with moves for Pau Torres and Jules Kounde from Villarreal and Sevilla respectively.

However, with both players tied to their contracts with a fixed purchase clause, Solskjaer could look elsewhere.

That alternative position could see Solskjaer raid Real Madrid amid growing speculation their first-choice central defensive duo Sergio Ramos and Raphael could be on their way out. 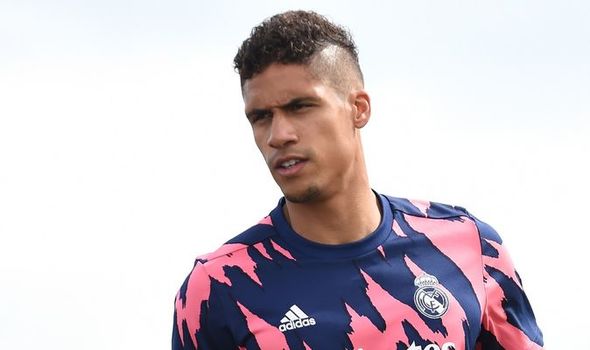 Club captain Ramos is out of contract at the end of the month with no progress on an extension to his 16-season stay in the Spanish capital.

The 35-year-old is refusing to budge on his demands for a two-year contract with Real Madrid standing firm on their policy of 12-month contracts for players aged 30+.

Varane’s future has been placed on hold, due to his international duty with France, but extension talks are pencilled in for July.

With less than a year to go on his current deal, new boss Carlo Ancelotti could sell him, if he declines to extend his own stay.

United and City are both monitoring the situation with interest and their chances of a deal have edged closer in recent days.

Los Blancos have confirmed an agreement with Lucas Vazquez to sign a new contract until 2024, with reports from Mundo Deportivo claiming teammate Nacho Fernandez will follow suit in the coming days.

The Spanish international deputised for both Ramos and Varane during an injury disrupted 2020/21 and his continuation will provide Ancelotti with a stalwart at centre-back. 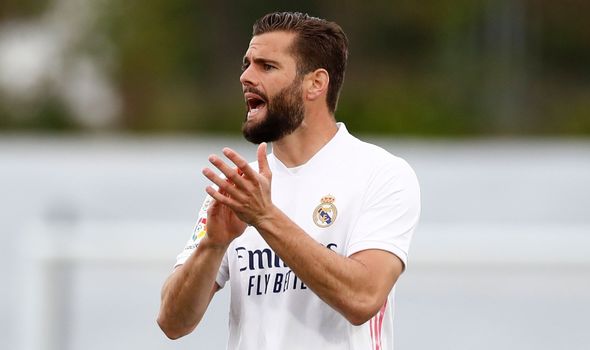 Eder Militao’s strong end to last season, alongside the flexibility of Dani Caravajal and Ferland Mendy to play in a back three, could lessen the impact of a heavyweight departure.

City and United are both rumoured to be putting together financial packages to sign Ramos on a free transfer but they face real competition from Ligue 1 giants Paris Saint-Germain.

A move for Varane looks to be more likely for United, with their links to him stretching back to almost a decade, and with an asking price of £45million, he represents a more proven option than either Torres or Varane.