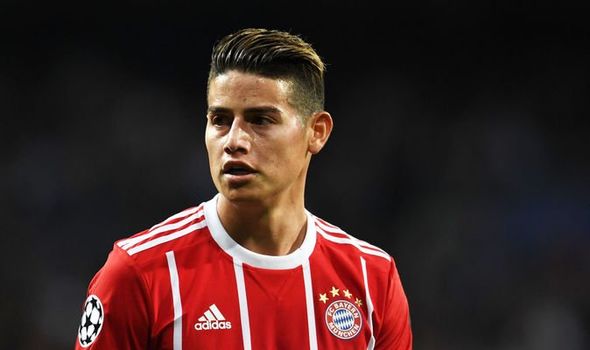 Reports in France claim Real Madrid have made a move to try and beat Barcelona to the signing of Neymar.

The Ligue 1 champions responded by asking for Spanish playmaker Isco to be added to the package.

However, Real are not willing to let the 27-year-old go.

But Los Blancos are not going to be ripped off and are standing firm on their valuation of Neymar.

Having already splashed out over £270m this summer on the likes of Eden Hazard, Luka Jovic, Eder Militao, Ferland Mendy and Rodrigo, the La Liga giants are keen to make it known they have not got a bottomless pit. 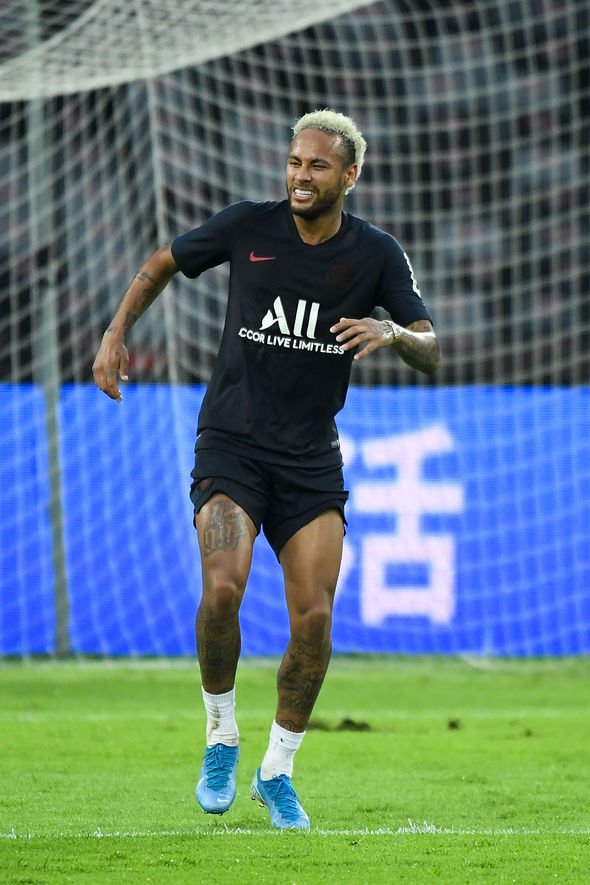 But club president Florentio Perez is still keen to beat Barcelona to the punch.

The Catalonia outfit are expected to launch their own bid for Neymar over the coming weeks.

However, Financial Fair Play rules are making it difficult at present.

The summer acquisitions of Antoine Griezmann and Frankie de Jong have pushed Barcelona to their spending limits. 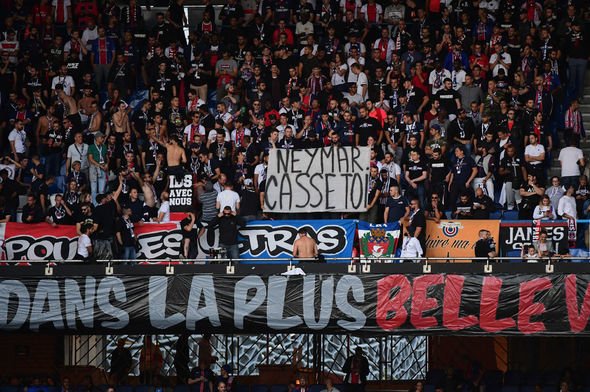 It is thought they will have to offload either Philippe Coutinho or Ousmane Dembele if they want to take Neymar back to the Nou Camp.

While Ernesto Valverde’s side work on their outgoings, Real are in the prime position to push through a move.

But they are finding negotiations with PSG difficult.