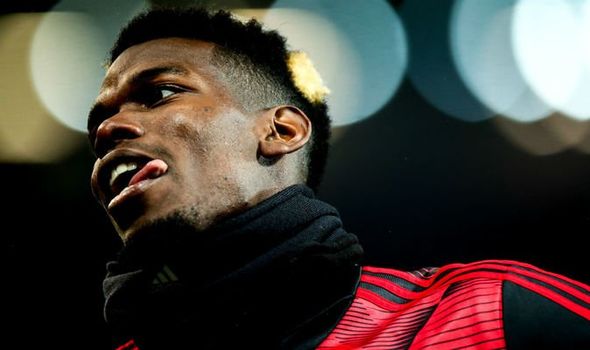 Los Blancos chief Zinedine Zidane is a big admirer of his fellow countryman, whose brother has repeatedly claimed he wants to play under the Frenchman.

Despite Pogba issuing a come-get-me plea last summer, Real decided against making a move for the 27-year-old.

The Spanish giants could be tempted to swoop for Pogba when the transfer window reopens as the midfielder will be out of contract next summer.

Stielike isn’t sold on the prospect of Pogba moving to the Bernabeu and would like to see Zidane bolster his squad with more team-oriented players. 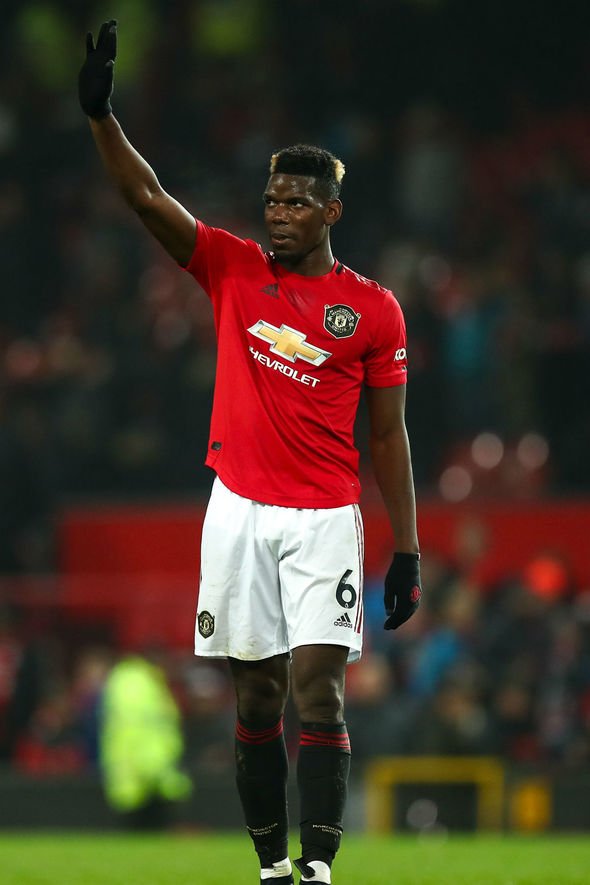 “If you want to return to the idea of the Galactics, maybe yes,” he told AS.

“But I am more in favour of humble players with great talent and sacrifice for the team.”

One man who disagrees with the notion of Pogba not being a good signing for Real is former France international Christophe Dugarry, who reckons the ex-Juventus ace would rediscover his form if he were to swap Manchester for the Spanish capital.

In an interview with RMC Sport, he said: “We have all observed that this [Real squad] is ageing a little.

“It is [a team] that has problems projecting, breaking lines and reaching the second line when there are centres.

“Pogba can do it. He is a boy who can score goals. For me, he is the ideal boy to give Real Madrid what is missing.

“A year has passed that has been difficult for him, because he has injuries and his team does not perform well, but every time he has been able to play, he quickly recovers his level.

“Knowing Zizou, if he was in love with Pogba, there is no reason for him to be gone a year later.” 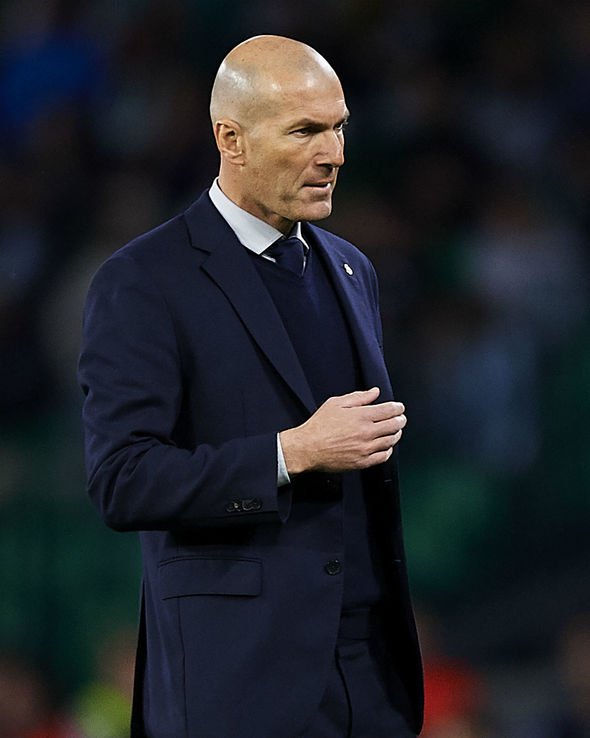 Pogba has remained tightlipped on his future at Old Trafford, but the same can’t be said for his agent Mino Raiola – who recently admitted he’ll try to secure his client a blockbuster move to Madrid.

“I definitely want to take a great player to Real Madrid, and I will try to do so this summer,” Raiola told Marca.

“It would be a source of pride for me and my players because Real Madrid are a great club.

“My relationship with Los Blancos is very good. I am in contact with Jose Angel (Sanchez) and I love discussing football with him.”