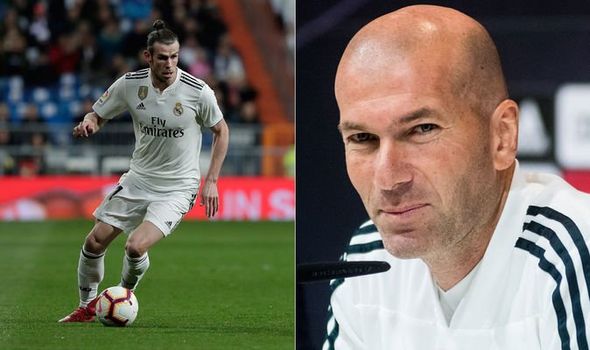 Gareth Bale’s future in the Spanish capital has been in major doubt ever since Zidane’s return to the Bernabeu.

The Wales international endured a torrid time under the Real legend last season and was often resigned to warming the bench.

And the Frenchman has added more fuel to the fire by dodging questions over the 29-year-old’s future for the time being.

“Gareth’s future and other players, we’ll talk about that at the end of the season,” Zidane said. “We’ve got nine games left.

“I can confirm that we will have to make changes next season but now is not the time to talk about it.”

Zidane’s latest comments on Bale echo those he made before Real’s 3-2 win over Huesca on Sunday.

The Real Madrid manager said: “I will not talk about next season, we have 10 games left. 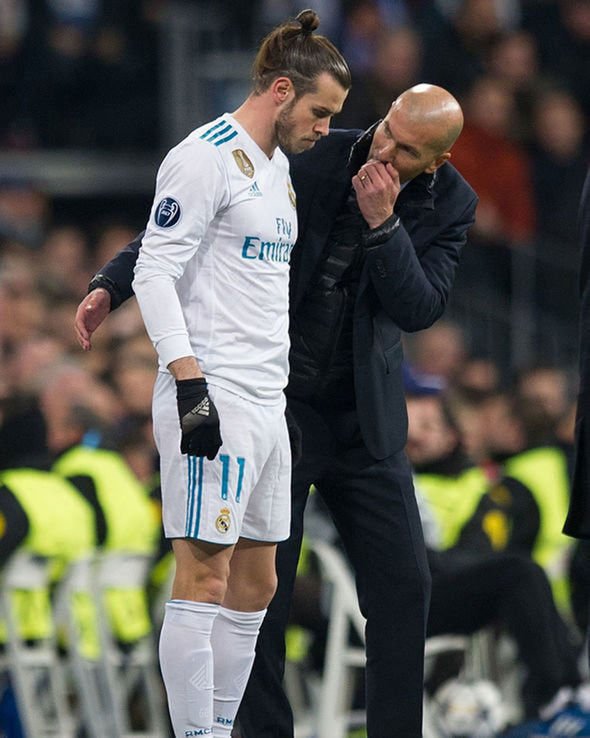 Gareth’s future and other players, we’ll talk about that at the end of the season,

“Gareth is an important member of the squad, we know what he has done here, especially in the Champions League finals.

“Nobody can take away what he has done. We know he can bring a lot to the team and we will count on him.”

Bale has repeatedly been linked with a mega-money move back to the Premier League, with Manchester United touted as a destination for the £85million man.

United have long been admirers of the former Tottenham star, who allegedly wants to end his career with Los Blancos. 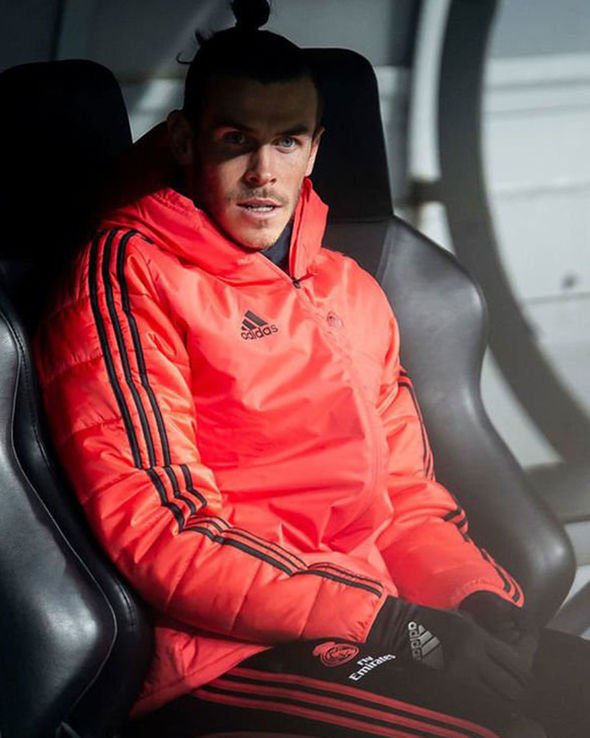 “He wants to play all his career for Real Madrid and if it does not work out, we will talk again,” Bales’ agent Jonathan Barnett said during an appearance on BBC Radio 5 Live’s Football Daily podcast.

“He will talk with Mr [Zinedine] Zidane, take it from there and then see at the end of the season.”

When asked about the rift between Bale and Zidane, Barnett said: “Gareth wanted to play one way and Zidane wanted to play another. That was the cause of it and over a period of time it got worse.

“If you let Gareth play the way he wants to play, having a run of games in a row not in and out, he can be right up there with Cristiano Ronaldo. He still has a great talent. 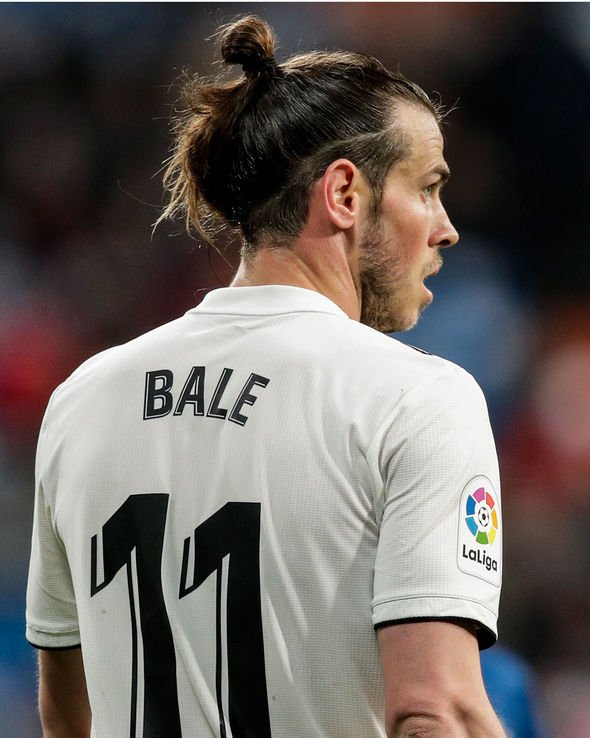 “Gareth is very strong. He is a very strong-willed person and does not care what the press say.

“The jeering [from fans] is not something that bothers him, he does not understand what he has to do.

“Look at his record, what he has won and how he has played.

“In years to come, these people who are booing him, their children will be looking at the goals he scored and will be saying, ‘What a wonderful player.’”