Real Madrid are set for a busy summer with Zinedine Zidane keen to overhaul an ageing squad.

Los Blancos will be usurped as the European Champions for the first time in three years following their humiliating exit at the hands of Ajax.

They are someway off the pace domestically and Zidane is the club’s third manager this season.

President Florentino Perez convinced the Frenchman to return on the pretence he would have the funds and control to rebuild his squad.

Paul Pogba had been seen as a prime target with the Frenchman talking his way out of Manchester United.

The 26-year-old expressed a desire to play under Zidane at Madrid, but there appears to be internal issues over whether they should press on with a move for the World Cup winner.

Perez is instead trying to push through moves for Spurs star Christian Eriksen and Lyon full-back Ferland Mendy. 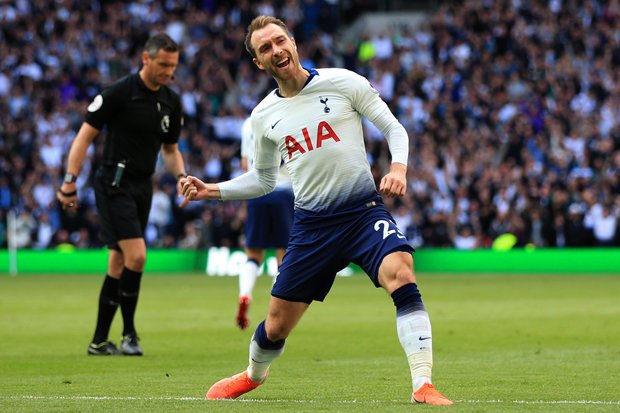 Marcelo occupied the left side of defence for years, but at 31-years-old does not have age on his side.

According to Spanish paper Marca the full-back is valued at £39m by Lyon who finished third in Ligue 1.

Mendy made 38 appearances this term, but with Lyon’s place in next season’s Champions League not yet guaranteed he could have his head turned.