Rashford names CR7 as biggest inspiration ahead of Juventus showdown

‘The way he’s sustained his career and even improved year on year is just amazing:’ Manchester United forward Marcus Rashford names Cristiano Ronaldo as his biggest inspiration ahead of Champions League showdown with the Portuguese

The Manchester United striker is poised to play a key role in Turin against former Old Trafford favourite Ronaldo and is hoping his side get off to a better start than they did in the first encounter with Juventus.

‘For me there is no bigger inspiration in football,’ said Rashford. ‘I could speak for a lot of young players and United fans that watched the team when he was here and the majority of us have followed him as he’s moved on in his career and that’s what is special about United. 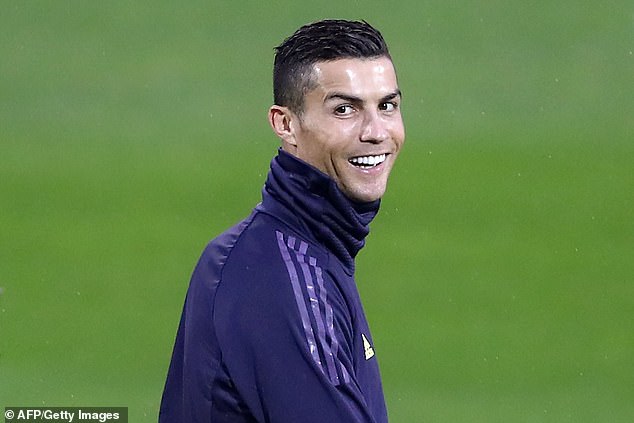 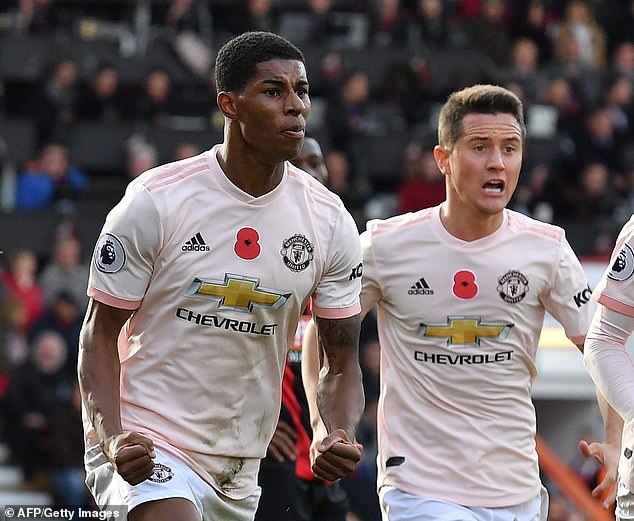 ‘Once you play for this club you become part of this family even if you move on. There is always something that remains in your heart, you could see that when he returned [to Old Trafford] from our fans.

‘When you play against a player like that you have to respect his qualities but at the same time you have to play your game and you can’t show fear to that type of player.

‘The thing that is a massive eye-opener for me now is I remember when he first came his talent was arguably one of the biggest talents that we’ve seen at United for a long time; to have him and Wayne [Rooney] in the same team was amazing when you look back.

‘But the way he’s sustained his career and even improved year on year is just amazing.

‘People don’t do that at his age, people are usually heading towards the end of their career and their level starts going down a little bit, but he’s just gone up and up and up.’ 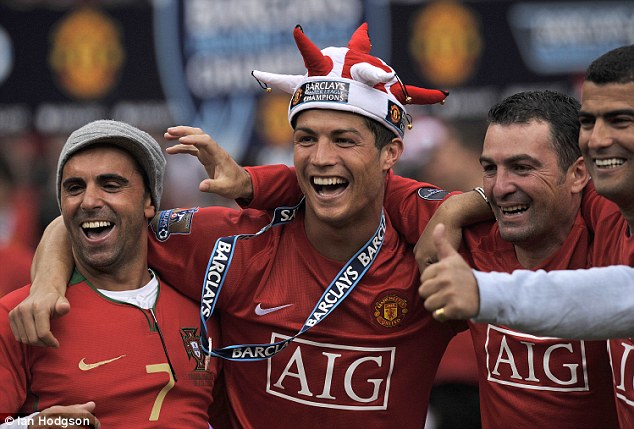 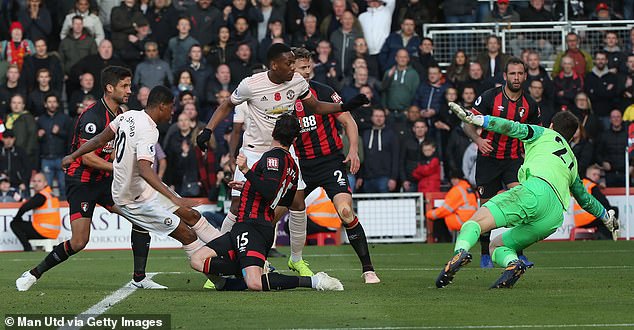 Rashford and the United squad have been staying at the AllegroItalia Golden Palace Hotel in Turin. The England striker was buoyed by his weekend winner against Bournemouth which is just as well with Romelu Lukaku not travelling following his injury.

Talking to the club website, Rashford added: ‘The home game was a game with a lot of lessons. It was a game where we could have lost 2-0, drew the game 1-1 or won the game 2-1.

‘I think in that game we left it a bit too late, but we learnt from it and we go again.

‘I think it’s good to have the two games quite close together because the first game is quite fresh in a lot of people’s minds. I wouldn’t say it’s easier to prepare for it, but you feel ready to face it.’