Hot-shot Marcus Rashford went for ‘all out attack’ in his all-time Manchester Utd 6-a-side team but he couldn’t find a place for himself.

The 22-year-old forward has scored 41 goals in 133 appearances for the Red Devils since making his debut in 2015.

He has also bagged 10 goals in 38 games for England. 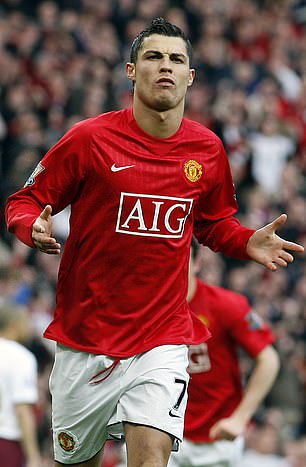 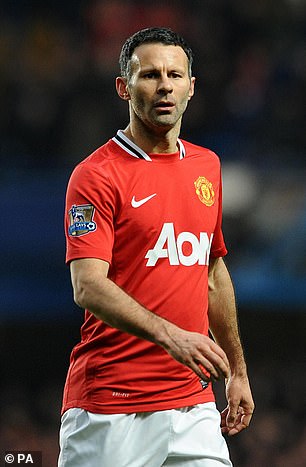 But despite his impressive record, the boyhood United fan does not feel he is up to the level of some of the other Old Trafford icons.

Rashford told Bleacher Report: ‘At the back I’d have Rio Ferdinand. I’d probably have [David] De Gea, but it was a close one between [Edwin] van der Sar.

‘I’m all out attack from there,’ he continued. ‘I’d have [Paul] Scholesy in front of Rio, [Ryan] Giggs on the right, [Cristiano] Ronaldo on the left and [Wayne] Rooney up front.

‘I’m not putting myself in. Not yet.’ 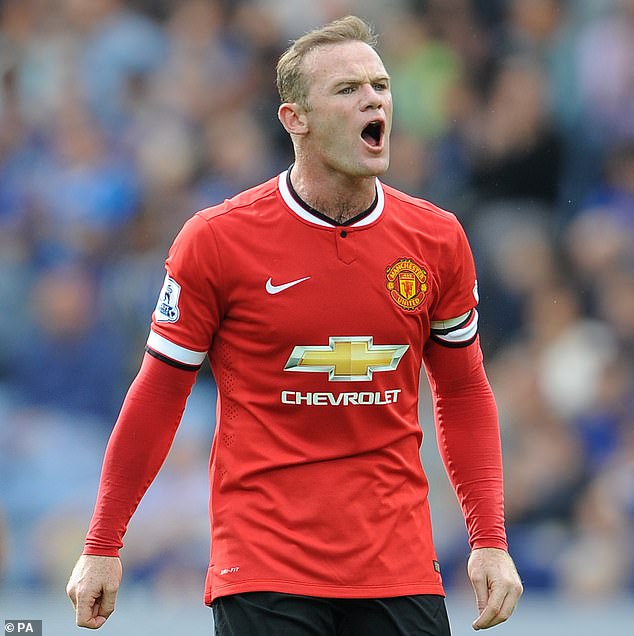 Rashford named Rooney as the best player he’d played with.

‘To get the opportunity to play with him was an unbelievable experience and it was just the little things he did for our games that makes him a special player,’ he said.

‘I was watching him quite closely. It’s just the way he transitions between the positions like it’s nothing. That’s what makes him a world class player.’ 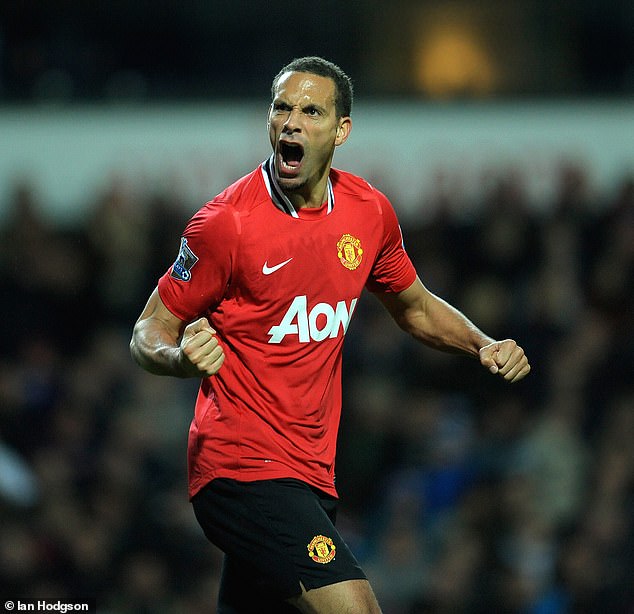 He also credited both Rooney and Ryan Giggs for aiding his development as a player.

Asked which player he had learnt the most from in his short career thus far, Rashford replied: ‘Rooney. Or maybe Giggs when I first came in and he was coaching under [Louis] van Gaal. He [Giggs] helped me a lot with what he used to say to me.

‘But on the pitch, Rooney. You learn a lot when people speak to you but more when you’re on the pitch with them.’ 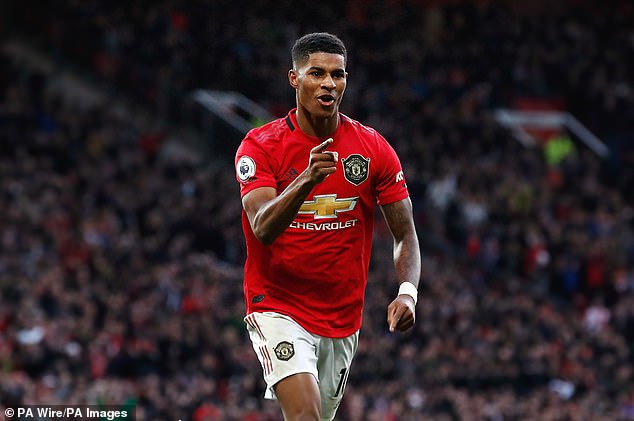