In his short career so far in world football, Marcus Rashford has certainly become accustomed to toppling records.

The 21-year-old has entered the England history books and pulled level with none other than Jack Charlton with an annual appearance tally.

After turning out for the Three Lions in the recent UEFA Nations League victory over World Cup finalists Croatia, Rashford racked up his 16th international appearance of the year. 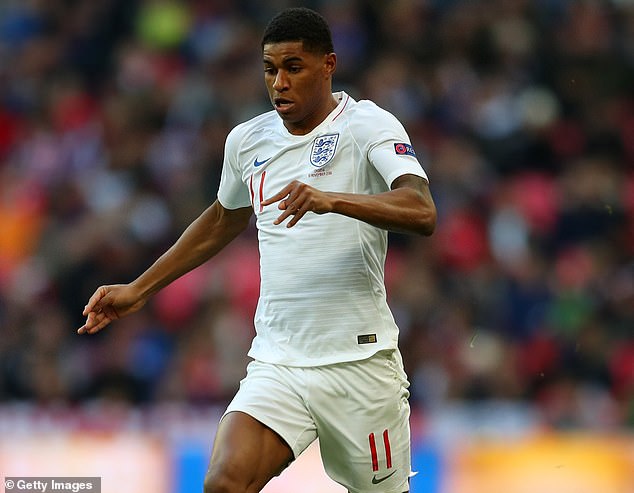 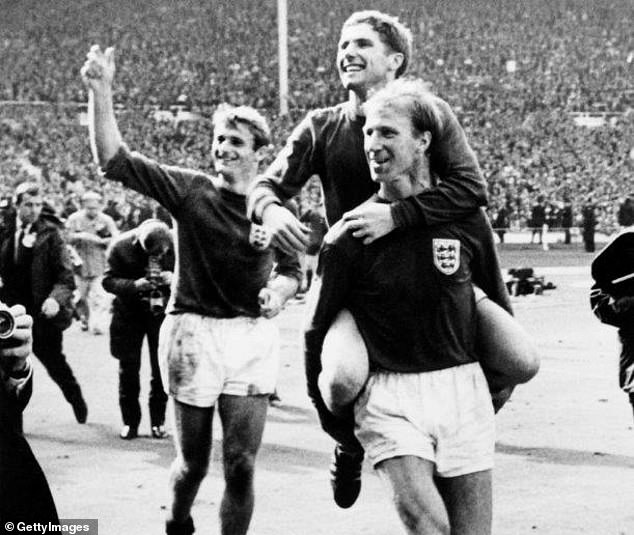 In doing so, the Manchester United man equalled a 52-year-old record for most appearances in a calendar year held by Charlton.

The former Leeds man set the record in 1966, the famous year in which the Three Lions became world champions.

Rashford has been an important part of manager Gareth Southgate’s plans since he took over at the helm. 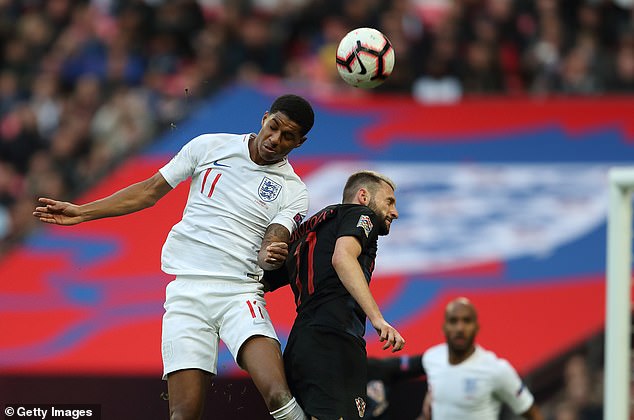 Rashford make his 16th appearance against Croatia, but was subbed off before the comeback

Southgate has trusted Rashford repeatedly in a year which has brought upon more England fixtures since 1966, following the run at the Russia World Cup to the semi-final stage.

Gary Lineker and Des Walker both hit 15 also during 1990, while John Stones and Eric Dier did likewise this year.

Only Rashford however has been able to match Charlton’s 16, doing so in England’s final fixture of 2018.

Southgate’s men will head to Portugal in 2019 for the semi-final stage of the Nations League. 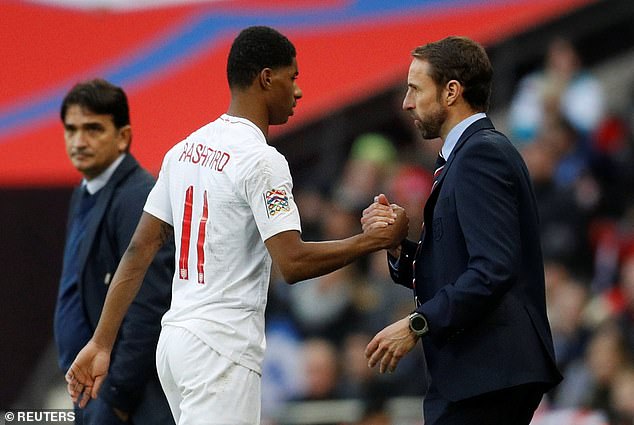 England finished top of group A4, while Switzerland pipped Belgium to the top of group A2 on head-to-head – beating them 5-2 in their final game.

European champions Portugal were top of A3, while Holland continued their form revival by scoring a stoppage time equaliser against Germany to win A1.