Real Madrid’s hellish season has taken another turn for the worse with the loss of key central defender Raphael Varane to injury.

The 2018 World Cup winner underwent a scan at Real’s Valdebebas training facility on Tuesday morning. The club confirmed it showed an injury to the adductor muscle in his right leg.

According to Spanish radio station Cadena Cope, this is likely to rule Varane out of action for at least a month. 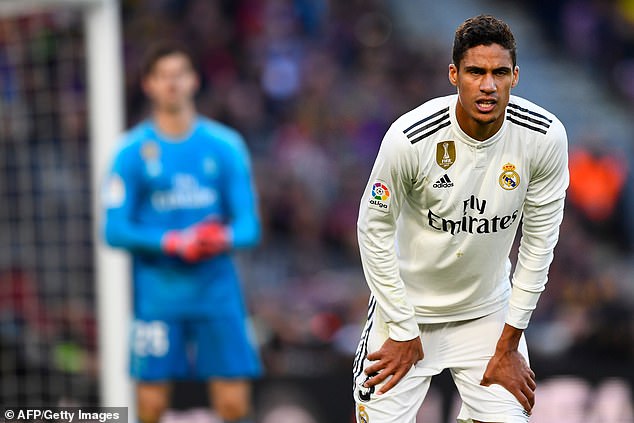 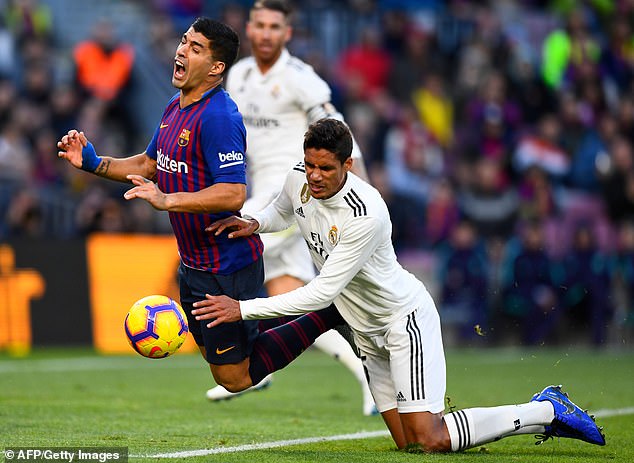 Varane was forced off at half-time in Real’s humiliating 5-1 El Clasico defeat to Barcelona at the weekend, a result which brought about the sacking of manager Julen Lopetegui.

It adds to Real’s defensive injury crisis – first choice full backs Marcelo and Dani Carvajal are also unavailable, the latter with a calf injury expected to keep him sidelined until the end of November. 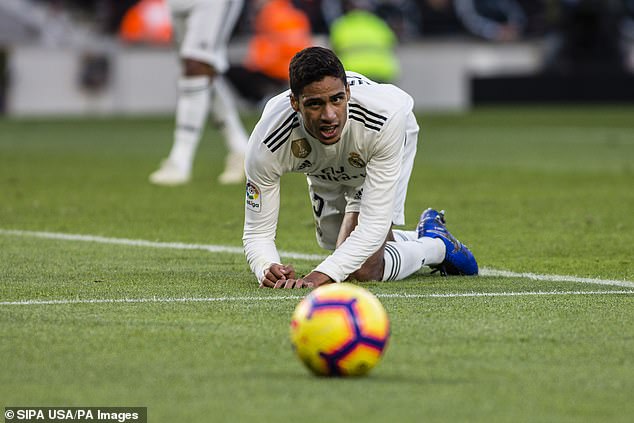 One of Varane’s reserves at centre back, Jesus Vallejo, is also injured, leaving caretaker manager Santiago Solari with bare bones to work with in defence.

It is also reported that striker Mariano is out injured, like Varane with a muscle problem in his right leg.

Varane has played 12 games for Real this season, starting every La Liga game from the third match onwards.

He was rested for the opening fixtures after starring for France in their World Cup triumph in Russia last summer, playing every minute of their seven fixtures and scoring in the quarter final win over Uruguay.