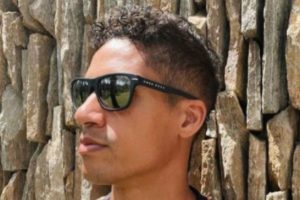 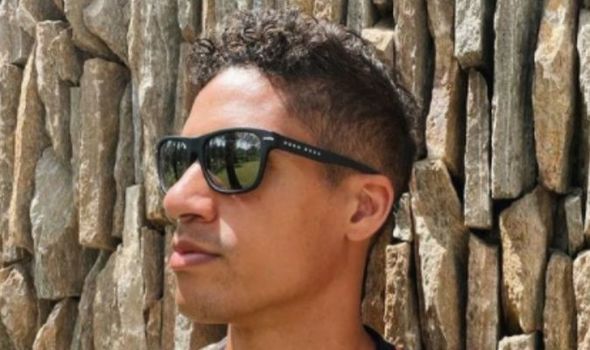 Raphael Varane is said to be ‘buzzing’ to sign for Manchester United ‘as soon as possible’ as he prepares to fly to England to finalise his move. A deal was finally struck between the Red Devils and Real Madrid earlier this week following several days of intense negotiations.

United reached an agreement with the World Cup winner over personal terms, encouraging them to enter formal talks with Real Madrid.

Los Blancos were keen to hold out for £40million but United managed to negotiate the deal at £34m to their delight.

Ole Gunnar Solskjaer wants Varane to be part of his squad as soon as possible with the new season now less than two weeks away.

Now Fabrizio Romano has provided an update on when the 28-year-old will finally arrive in Manchester.

He tweeted: “Raphael Varane is planning to fly to Manchester from Madrid on Monday.

“He’ll have to quarantine – medical and deal to be completed next week.

“Been told Raphaël is ‘buzzing to sign as soon as possible’ his contract until June 2025 plus option until 2026.”