Home » Soccer » Rangers vs Celtic: Why there may not be any Hoops fans at next Old Firm derby

Rangers vs Celtic: Why there may not be any Hoops fans at next Old Firm derby

Celtic admit they may turn down their allocation of tickets for next month’s Old Firm clash at Ibrox over safety fears for their supporters.

Rangers bosses angered their Glasgow rivals earlier this year when they announced they would be slashing the number of tickets given to the Hoops faithful for the December 29 showdown to just 800.

Parkhead bosses responded by cutting the Gers support for September’s opening derby at Celtic Park to the same number.

But Celtic say they may now opt against taking any fans with them to Govan if Rangers and Police Scotland chiefs cannot guarantee the safe passage of those making their way to the corner section in between the Broomloan Road and Sandy Jardine Stands. 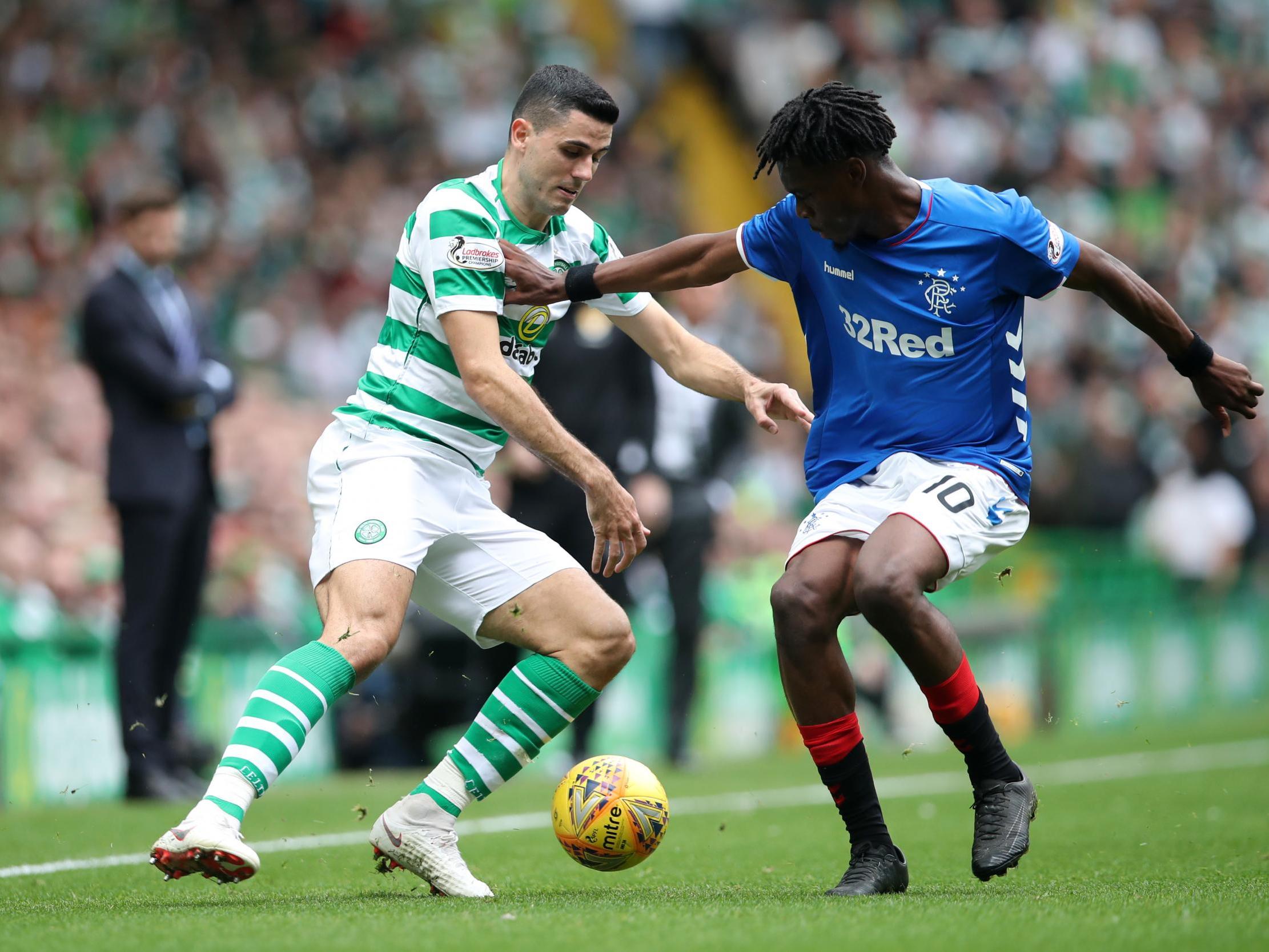 The matter was discussed at the club’s AGM and a statement later posted on Celtic’s official website said: “The forthcoming Premiership match at Ibrox on December 29, in which the allocation of tickets for Celtic supporters has been cut to around 800, was raised, with shareholders expressing their concern for the safety of Celtic fans who would attend the game.

“The club confirmed that there are ongoing discussions with the relevant bodies, as well as supporters’ groups, before making a final decision on whether to recommend that no tickets should be taken for the fixture.

“The safety of Celtic supporters is always the number one priority for the board, something which was also stressed when crowding problems at the Celtic v Rangers game at Celtic Park back in September was raised.”

Boss Brendan Rodgers was handed £10million to sign Odsonne Edouard but the Northern Irishman was less than impressed with the failure to land John McGinn from Hibs.

However, Lawwell says there is money for the manager to spend and has promised the club will look to do better in January.

He told CelticTV: “We did bring in a number of players. We brought in a record transfer fee in Odsonne Edouard at £10million. We brought Lewis Morgan back, Scott Bain was signed permanently and we brought in four others. 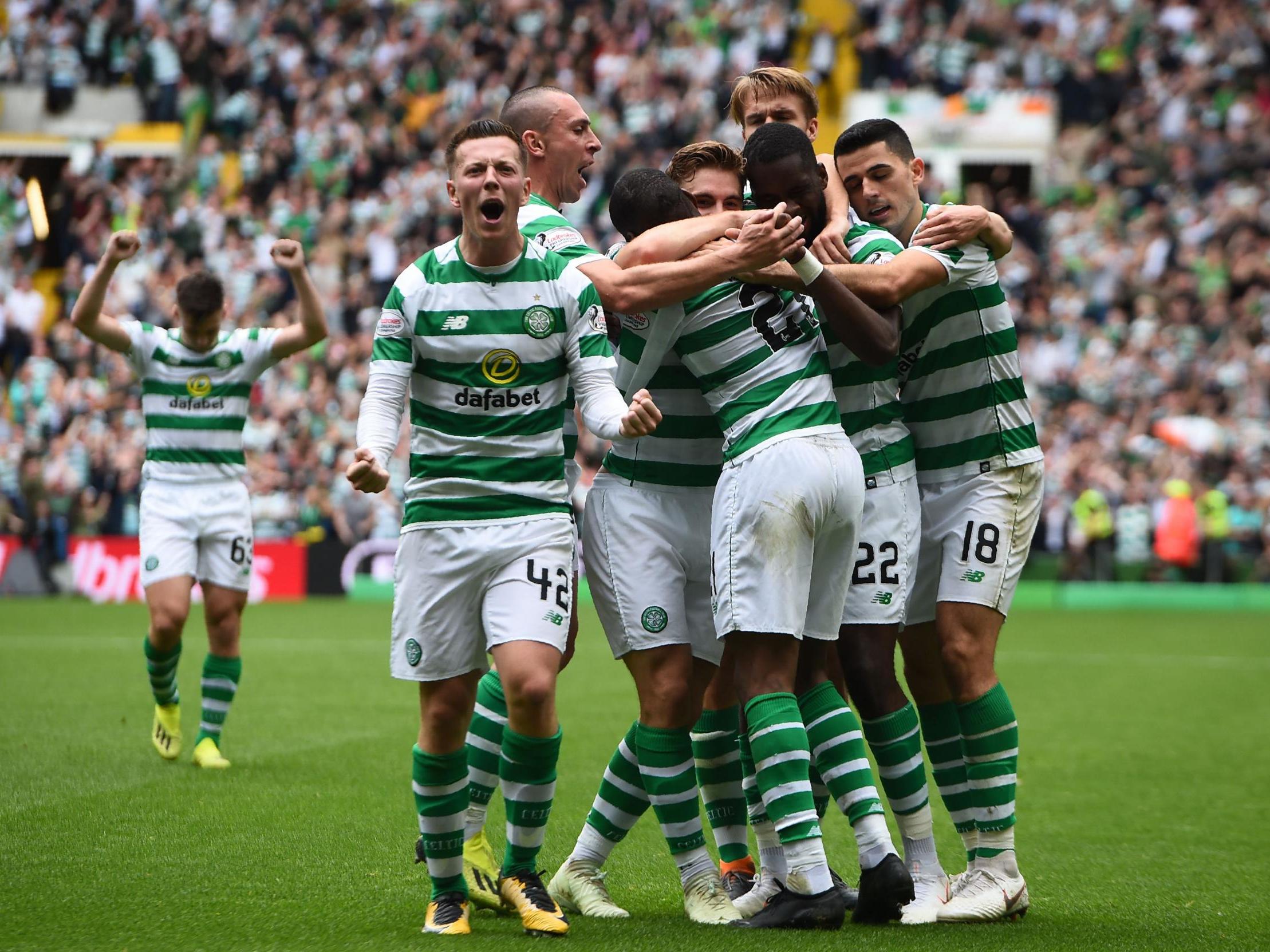 “But I think it’s fair to say it was a frustrating time for us all. The market is very, very difficult, very complicated and despite everybody working so hard to strengthen the squad further, I think we all left the window a little bit frustrated.

“That’s not due to the fact that we didn’t want to invest, there is money there that we will invest. Our priority in every window is to come out stronger than we went in.

“And we are intent that going into January we will again make every effort to make sure the squad is strengthened.”

He added: “We’re in great shape. We’ve got a very strong balance sheet.

“Last year we made around £17million profit. That was mainly through the sale of players. We had a sell-on (fee) for Virgil Van Dijk and also had a transfer fee for Stuart Armstrong.

“We have cash in the bank, we’re looking to invest that in the club, into the squad, into the team and to our facilities.

“So for the challenges that we will face going ahead, we’re in a really great place.”