Rangers have opened talks with striker Alfredo Morelos about a new and improved contract. Express Sport understands Rangers are looking to entice Alfredo Morelos into signing a new long-term deal with the club by offering him improved terms on his current deal.

The 23-year-old only recently signed a new contract last March but boss Steven Gerrard wants to keep the striker at Ibrox for as long as he can.

Morelos has been in fantastic form for Rangers this season and he has already scored 29 goals in 39 appearances in all competitions.

His current deal keeps him at the club until 2023, but Rangers hope that he will be willing to extend this if they offer him more lucrative terms.

Rangers are currently second in the Scottish Premiership and while they are seven points off league leaders Celtic they still do have a game in hand to help close the gap.

Gerrard sees Morelos as a key part of their title challenge and the Liverpudlian has admitted he has spoken to the Colombian after his recent dismissals and off-field incidents. 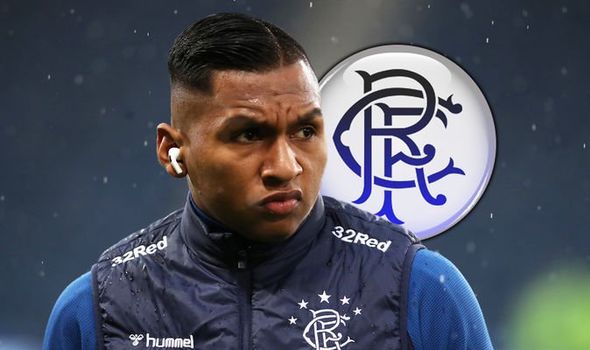 “We always support all the players across the board,” Gerrard said.

“Family is first for me always, so it’s not just with Alfredo, I’m there for all the players to talk to. My door is always open.

“I had a couple of chats with him after the winter break and he seems like he is OK to carry on playing.”

Morelos’s discipline was an issue for the team last season, as he received three straight red cards and also picked up two yellows in a game on a couple of occasions.

His behaviour has been better this season, although he did get sent off twice in the space of three games over the festive period.

The first came when he picked up two yellows against Motherwell in mid-December and he then did the same against Celtic two weeks later.

After returning from his suspension he failed to find the back of the net against Ross County, Aberdeen and Hibernian, but he did manage to add to his goal scoring tally against Hamilton last weekend. 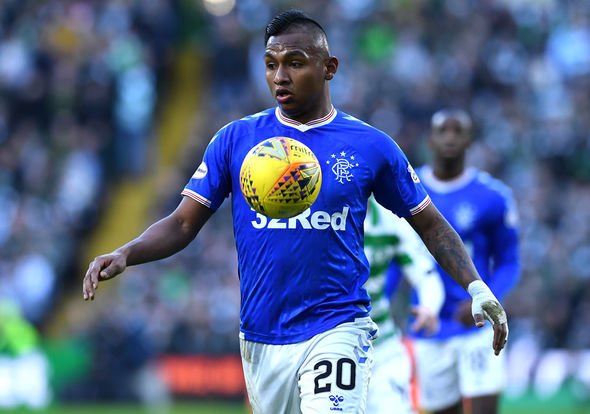 And Gerrard thinks that finish will help Morelos’s confidence and he hopes the striker will now return to his goal scoring ways.

“Alfredo’s mindset looked alright at the weekend. I thought he looked like he was getting sharper in the Hibs game,” Gerrard said.

“He finished that game really strong then took that form into the weekend and got his goal, which is always important for a striker.

“You can’t underestimate the importance of a goal, especially if you’re a striker,” Gerrard said.

“To go three games without a goal could have had the reverse effect. Hopefully that will be the one that fires him to many more.”