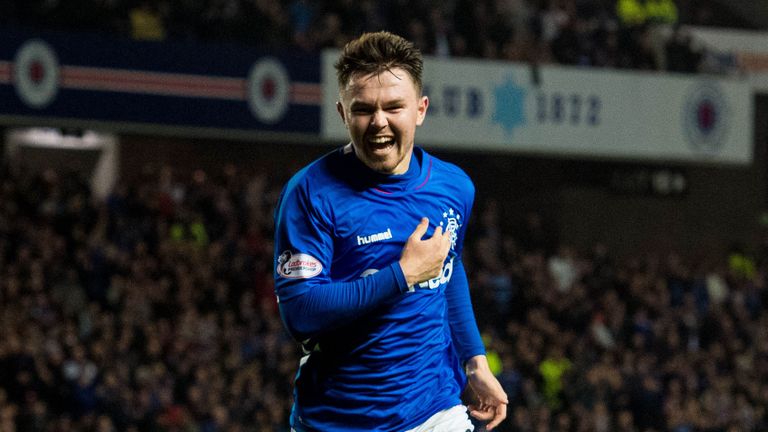 Glenn Middleton has put pen to paper on a new five-year deal with Rangers after an impressive start to life at Ibrox.

The winger joined Rangers from Norwich City in January and, after a slow start to his career in Scotland, he has flourished since the arrival of Steven Gerrard as manager.

Middleton, 18, made his debut in the Europa League against FK Shkupi in July and has gone to score three goals in 12 total appearances.

He scored his first Scottish Premiership goal in the 4-0 win over Dundee in September and was on target twice when the Light Blues beat Ayr United 4-0 in the Betfred Cup quarter-finals.

Glasgow-born Middleton has also represented Scotland at all youth levels, stepping up to U21 level for his last four international appearances.