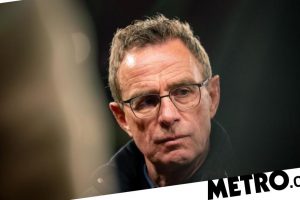 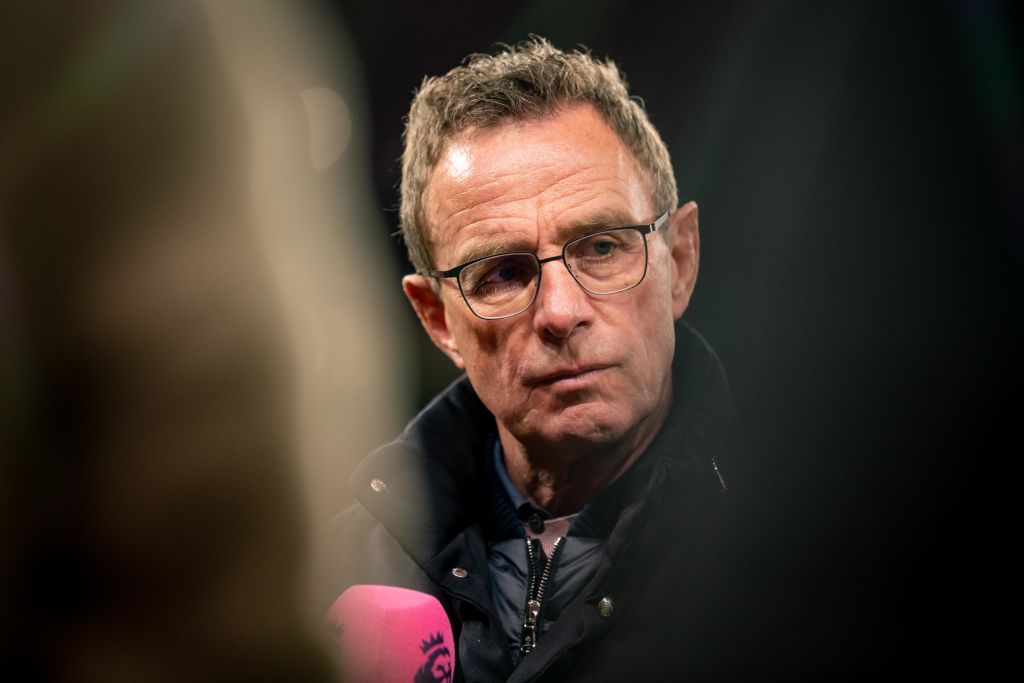 Ralf Rangnick has revealed the Manchester United board rejected his attempts to bring in a striker late in the January transfer window – naming Luis Diaz, Dusan Vlahovic and Julian Alvarez as options the club should have considered.

Anthony Martial left Old Trafford to join Sevilla on loan in January and with just three days left of the window, Mason Greenwood was suspended indefinitely by the club.

With Edinson Cavani injured, Rangnick appealed to the board to bring in another option only to have his request turned down.

During the same window, Luis Diaz joined Liverpool from Porto in a £37million deal and has since played a key role for Jurgen Klopp in chasing down Manchester City in the race for the Premier League and reaching the Champions League and FA Cup finals

Dusan Vlahovic meanwhile left Fiorentina to join Juventus despite interest from Arsenal while Argentine youngster Alvarez agreed a move to City – a move which will be pushed through in the summer.

United have been almost entirely reliant on Ronaldo as a result of that failure to act in January with the 37-year-old scoring nine of United’s last 13 league goals.

‘The answer at the time was no there was no player on the market that could really help us – there were a few, Diaz who is now at Liverpool, Alvarez who will be at Manchester City in the summer, Vlahovic who at the time still was with Fiorentina those are just three of them that come across my mind now,’ said Rangnick.

‘We had four days off at the time and on the Sunday I was informed about the issues with Mason Greenwood and obviously Anthony Martial had already left and then I was aware that within four days we had some strikers missing and it might make sense, we were still in three competitions – Champions League, FA Cup and fourth in the league but that’s the past and it doesn’t help us anymore.

‘I spoke to the board and said shouldn’t we at least speak and try and analyse if we could get a player either on loan or as a permanent deal but in the end the answer was no.

‘I still believe that we should have at least tried, if we would’ve found and been able in 48 hours, 48 hours is short notice but it’s still 48 hours, it might have been worth to try and internally discuss but we didn’t and it was not done.’