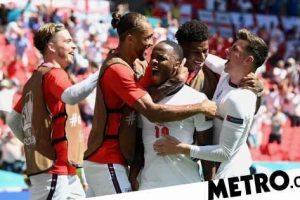 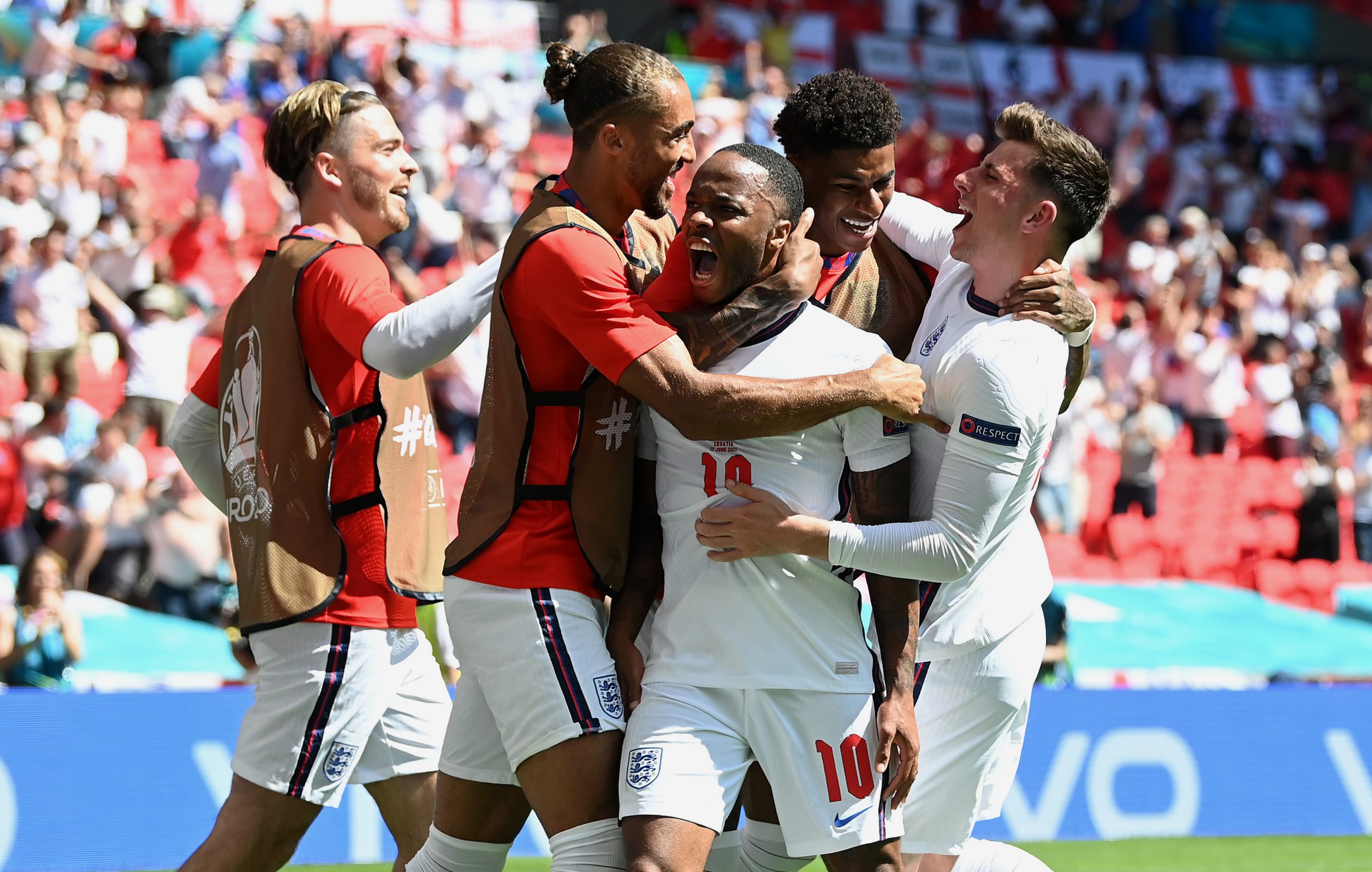 England got off to the perfect start at Euro 2020 as Raheem Sterling’s goal sealed a 1-0 win against Croatia at Wembley.

Gareth Southgate’s side began brightly in their first Group D match as Phil Foden hit the post in the opening six minutes, but despite their dominance the Three Lions were unable to make a breakthrough before half time.

The hot weather at Wembley will undoubtedly have played a huge factor as both sides struggled to play at a high tempo at the start of the second half.

But England finally found a way past an organised Croatian defence as Kalvin Philipps’ driving run and neat pass found Sterling who smashed his effort past Dominik Livakovic.

Croatia went closest to scoring in the second half through Ante Rebic, but the forward skewed his effort well wide from 12 yards out.

In the other Group D match, Scotland will begin their Euro 2020 campaign against Czech Republic on Monday.

England, meanwhile, will play Scotland in their next Group D fixture at Wembley on Friday.