Rafael van der Vaart retires halfway through Esbjerg contract as injuries take their toll: ‘I just have to stop now’

Rafael van der Vaart has confirmed he is hanging up his boots after failing to overcome a succession of injury problems.

The Dutchman signed a one-year contract with Danish club Esbjerg fB last summer, but has been able to make just three appearances due to incessant fitness issues.

After suffering a fresh knock in a recent training session, Van der Vaart is no longer willing to undertake more rehabilitation in the physio room and says the club itself will be better off without him. 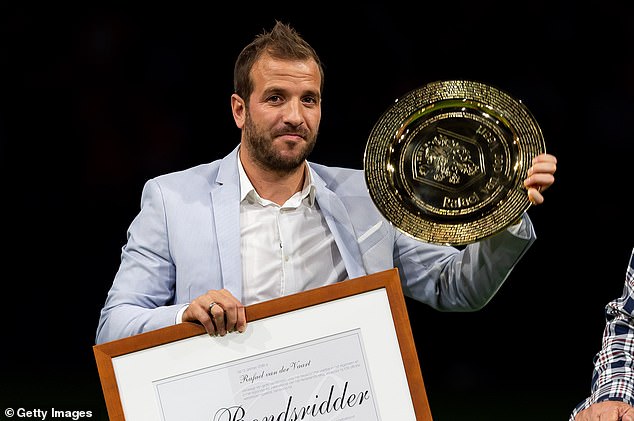 He told De Telegraaf: ‘I just have to stop now. I am not here to rehabilitate, but to play football. The fun will be different and that’s what I want to be.

‘I wanted to become a football grandpa, but unfortunately that is not the case. At this moment I can only be grateful for all the years I was allowed to play football.

‘All those players, staff and fans, from the ArenA, the Volksparkstadion, White Hart Lane to the Bernabeu, I just have warm feelings about it. It was a great time.’

Van der Vaart pulls the curtain down on an illustrious career that saw him play for Ajax, Real Madrid and Tottenham.  He made 109 appearances for Holland and earned a World Cup runners-up medal in 2010.

Reflecting on what has been a thoroughly impressive stint in the game, Van de Vaart admitted he had ‘never dreamed’ of being as successful as he was. 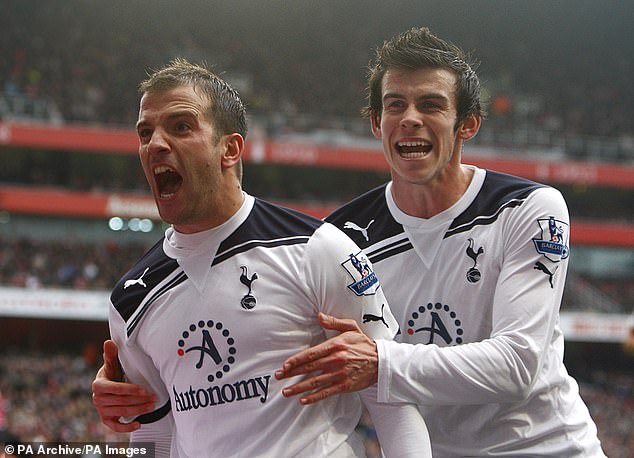 ‘I won prizes and played in championships, both with my clubs, the Dutch national team and individually.

‘In all those years I have been able to play football with and against so many great players in the most beautiful stadiums.

‘I had never dared to dream of that as a young boy.’

He ends his career with two Eredivisie titles, won in 2002 and 2004 with Ajax. He failed to win another major trophy at any of his subsequent clubs. 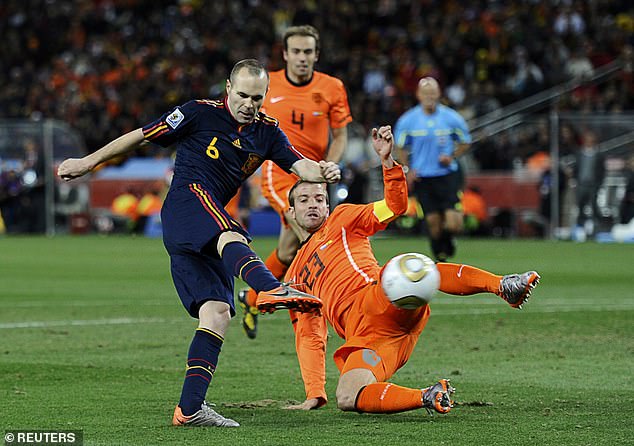