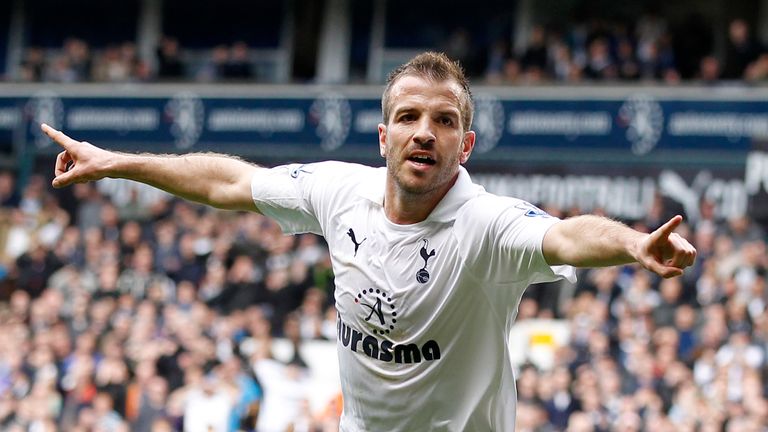 Former Tottenham and Netherlands midfielder Rafael van der Vaart has announced his retirement due to injury.

The 35-year-old, who scored 24 times in 63 appearances over a two-year spell with Tottenham, confirmed his decision in a statement on Twitter.

He said: “If there is one moment to use My Way, this is it.

“It wasn’t an easy decision to say goodbye to the game I love the most. But words can’t express how grateful I am for those 18 wonderful years of professional football.

Van der Vaart, who also played for Ajax, Hamburg and Real Madrid, had been with Danish Superliga side Esbjerg fB but called time on his career after managing only three games this season due to fitness issues. 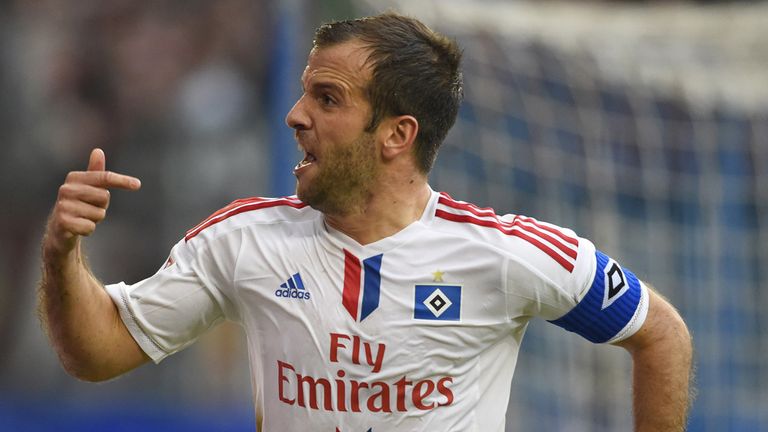 He told De Telegraaf: “I just have to stop now. I am not here to rehabilitate, but to play football. The fun will be different and that’s what I want to be.

“‘I wanted to become a football grandpa, but unfortunately that is not the case. At this moment I can only be grateful for all the years I was allowed to play football.”

Van der Vaart won 109 caps for the Netherlands, scoring 25 times and starred in the 2010 World Cup in South Africa, taking the captain’s armband in the final against Spain after Giovanni van Bronckhorst was substituted.

He retired from international football in 2013 after withdrawing from the provisional 2014 World Cup squad due to a calf injury.