Back in August, after their fourth straight defeat, Steve McClaren said that loan signings would make the difference for QPR this season. Tonight was another example where he was proved right.

The presence of Premier League quality in strikers Tomer Hemed and Nahki Wells have had a significant impact on their campaign, both lifting the players in the dressing room, and finally providing on the pitch too as they’ve reached optimum fitness levels. They both hit the back of the net tonight, Wells for the first time this season, as they routed visitors Sheffield Wednesday.

Wednesday have proved tough opponents so far when they’ve got their teeth into a game, picking up points against Leeds, West Brom and a win at Aston Villa. But they’ve also conceded a goal in every single game, and a QPR on the ascendancy kept that run going late into the first half.

Massimo Luongo chased down a loose ball, poking through to Pawel Wszolek. The Polish winger’s sweeping shot on the turn was parried, but Tomer Hemed was lurking nearby head home. It’s the Brighton loanee’s second in as many games.

The QPR defence managed to keep a lively Barry Bannan and Adam Reach quiet – the latter of which has been one of the division’s most impressive goalscoring midfielders this season. A strong spine through the middle of both sides diverted play down the wings, and there was only a glimpse on show of Reach’s long-range abilities as he fired wide. 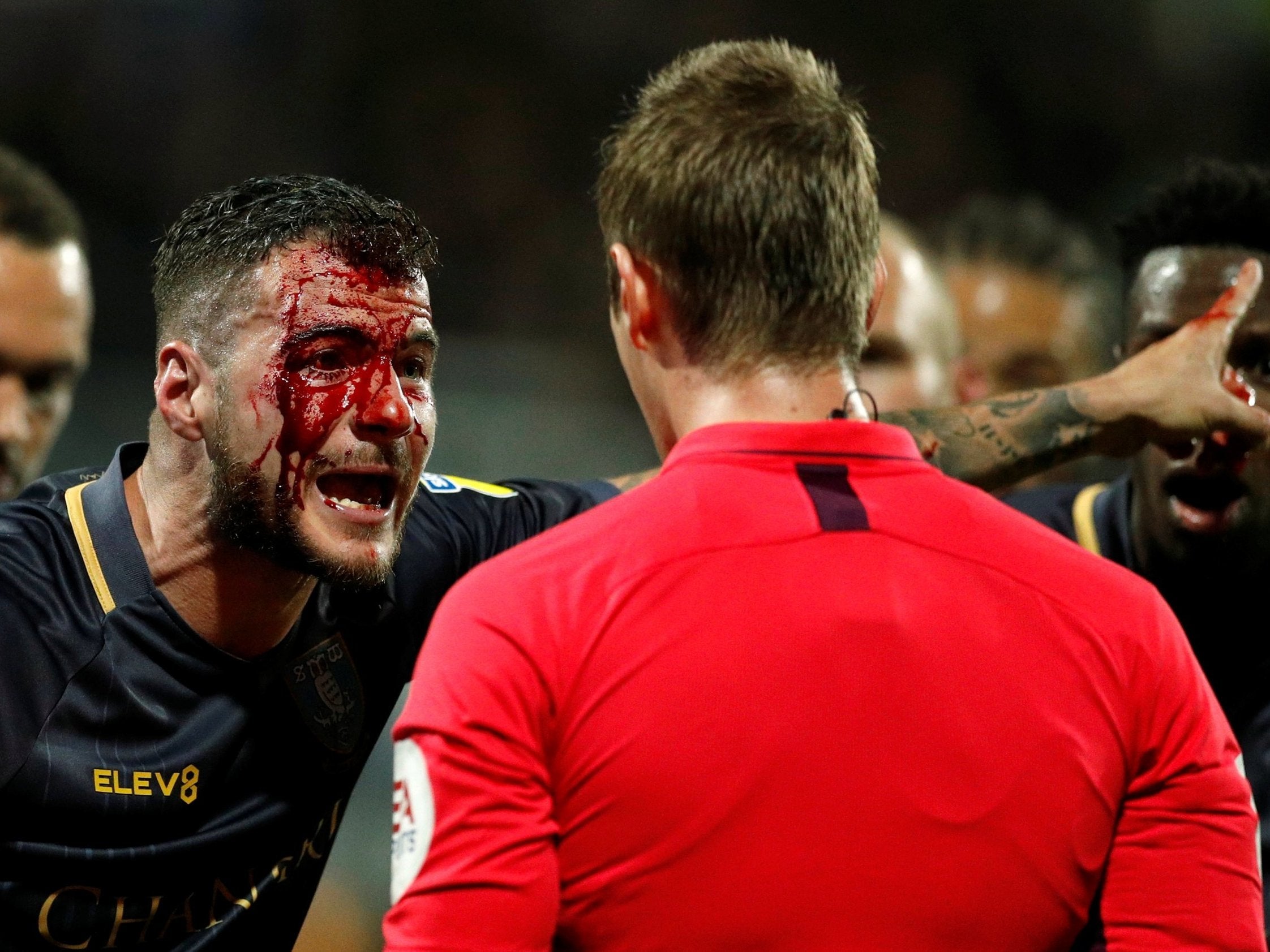 There were moments of Premier League quality in the passing from both sides in the first half, but defences failed to give in to each other’s efforts. Each wave of attack was held off, as it turned into an unsuccessful game of red rover. Only brief mistakes and small gaps handed chances to the likes of Bannan, who curled his shot wide.

Luke Freeman doubled QPR’s lead just before the hour as they continued to make better use of possession. A short, curling ball from the edge of the box from Wszolek was nodded into the corner by Freeman.

Protests came the referee’s way when the blood-splattered face of Daniel Pudil emerged following a Wednesday corner. The centre-half had clashed as Angel Rangel tried to clear. Replays failed to explain what had happened, but Pudil left the field in anger as he continued to argue for a penalty.

A partly empty Loftus Road had remained mostly quiet throughout the evening, in spite of the goals. But they were lifted again towards the end as the addition of Nahki Wells helped bolster the attack. Having got things in order, Steve McClaren has started to alternate between Hemed and Wells as a single striker instead of playing them together. When put through with minutes to go, Wells made use of the space, firing across into the bottom corner for his first QPR goal. The Burnley loanee was clinical.

Rangers now leapfrog their opponents into 11th, and, although they’re unlikely to stay there, it shows the real progress they’ve made over the last two months. They might not be contenders for the top 10, but they’re certainly not relegation fodder anymore.