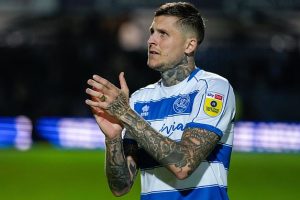 The Scottish international has just 18 months left on his deal and is being scouted by a number of Championship clubs.

Though QPR are 12th in the table, they are only just four points off the playoff positions, with Dykes an important member of their squad. 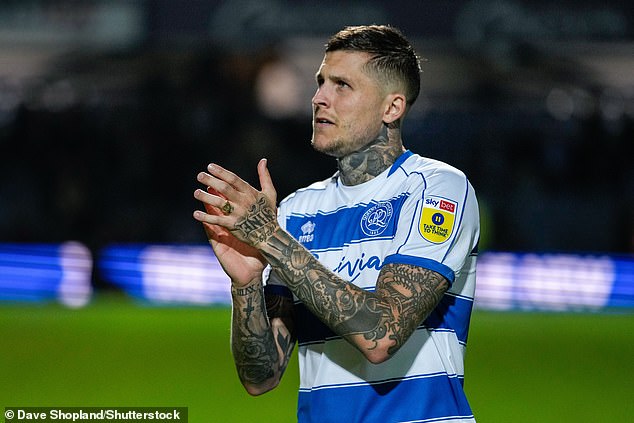 In 27 Championship games, Dykes has scored six goals, including braces against Reading and Cardiff City.

Dykes has made over 100 appearances for the club since he joined from Scottish Premiership side Livingston back in August 2020 for £2m.

Among the clubs looking at the 27-year-old, include Championship leaders Burnley and struggling Stoke City.

There have also previously been in reports that Scottish giants Rangers could look to sign Dykes. 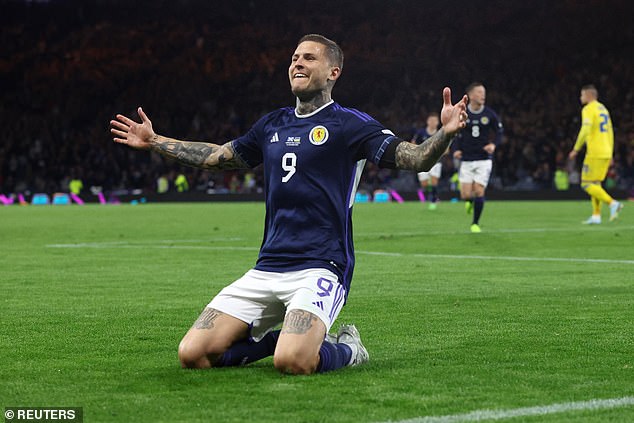 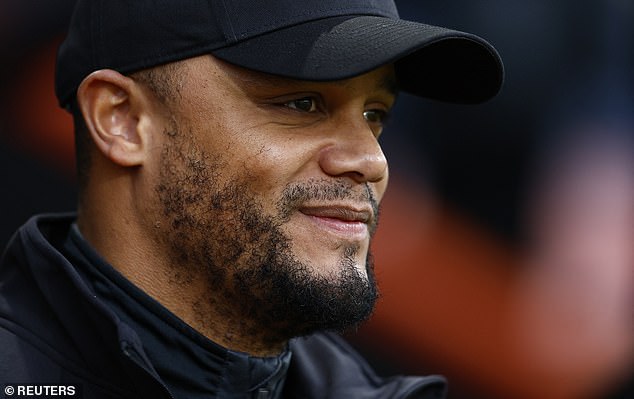