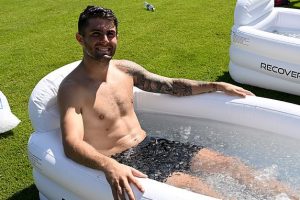 Christian Pulisic believes he has laid the groundwork for a big season at Chelsea, with the American finally completing pre-season for this first time as a Blue.

The winger ended 2020-21 strongly after missing the start of the campaign through a hamstring injury he suffered in the FA Cup final, winning over Thomas Tuchel and staking his claim for a regular starting spot.

A Covid scare for the European champions forced the end of their Ireland camp four days early this summer, but Pulisic is still delighted with his fitness. 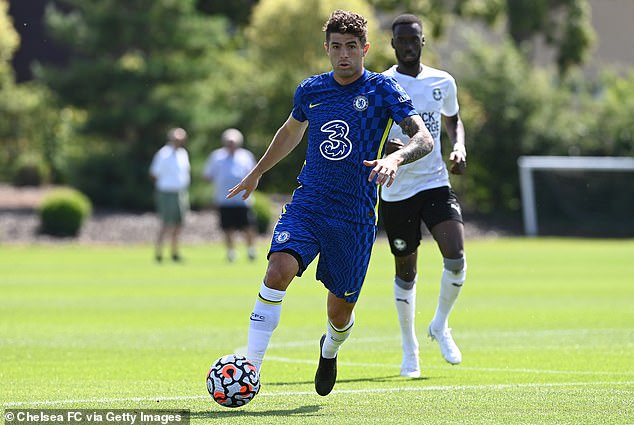 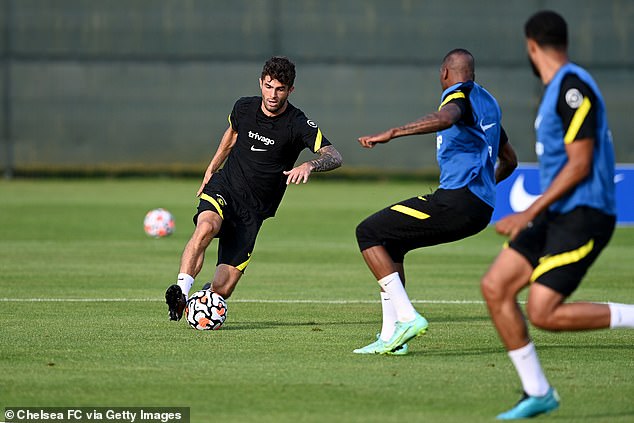 ‘I think that’s going to be a big positive for me, so I’m looking forward to the start of the season,’ the 22-year-old told the Blues’ website.

‘This year is my first real full pre-season at Chelsea and it’s just given me a good chance to get my full fitness and for me to get 100 per cent fit and ready to play 90 minutes once the season begins.

‘That’s the aim for me, just trying to get my body in a good place where I can be available as much as possible this season. 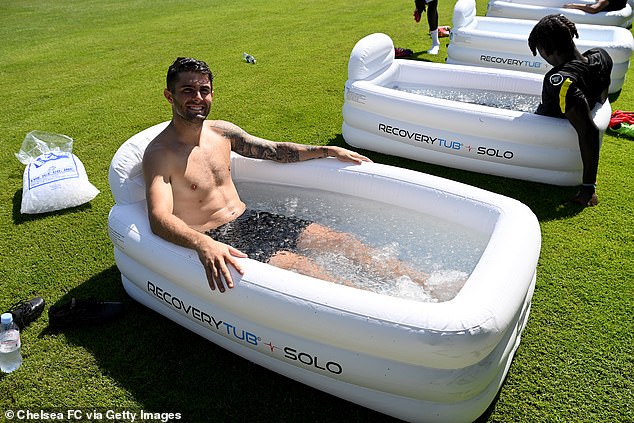 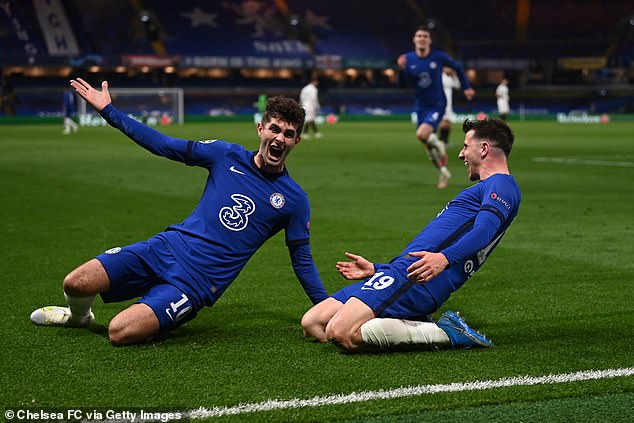 Following his £58m move from Borussia Dortmund in 2019, Pulisic joined the squad too late to join them at the same base in Dublin.

The winger couldn’t even get involved in the condensed pre-season period ahead of last season, forced by the Covid-19 pandemic, after pulling-up at Wembley and being forced to hobble away despite scoring.

Pulisic faces stiff competition for his place, with the Blues’ squad stacked with options in attack. The American will hope to stay injury-free to prove his worth, after being hyped as Chelsea’s next Eden Hazard when he arrived. 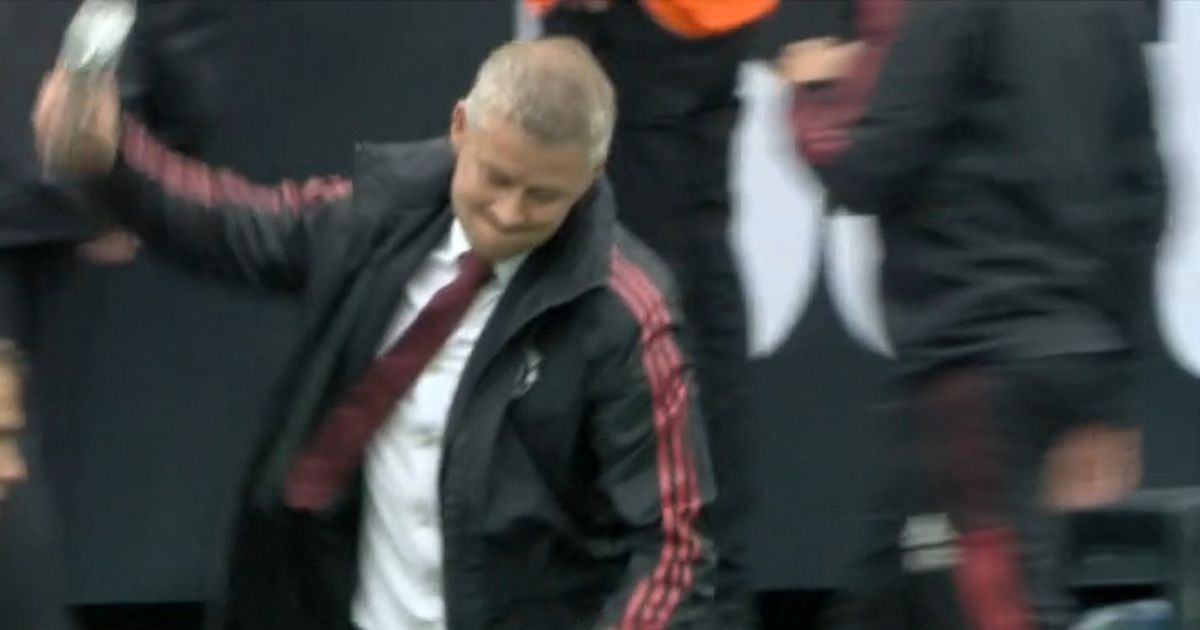 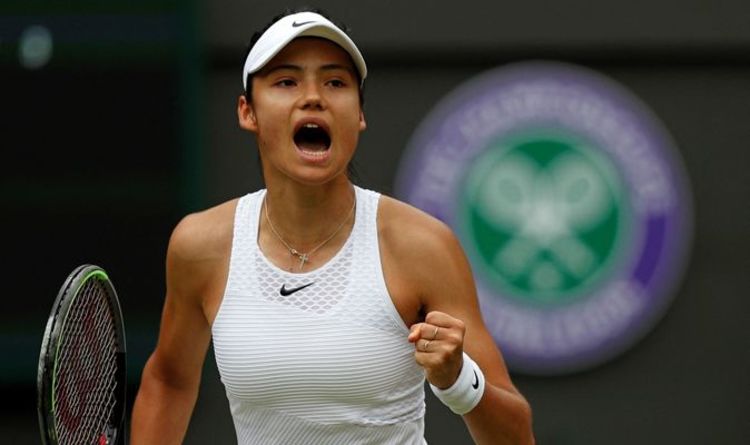 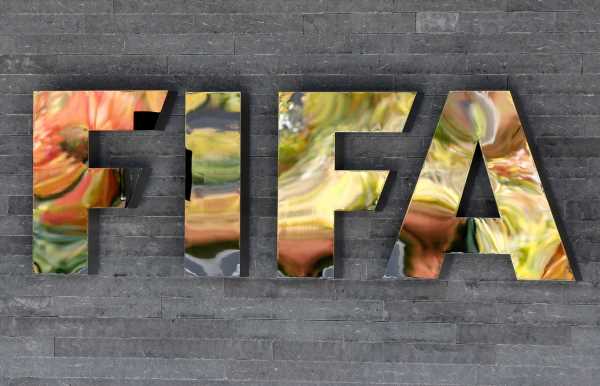